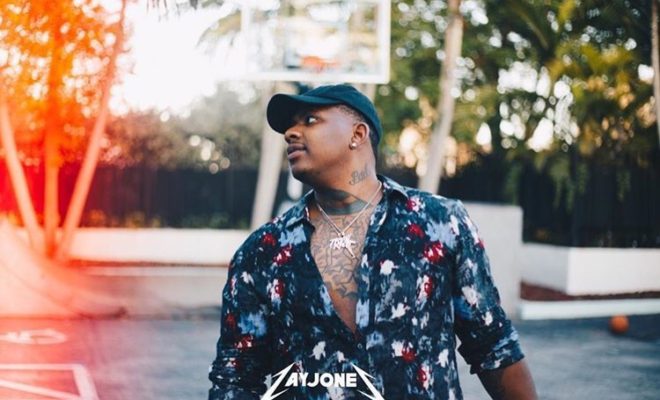 Trev Rich is letting us know he hasn’t slowed up with the bars. In a series of song drops for the month of October, #30For30 is “or the fans,” Trev says as he drops a new song each day for the month on his Sound Cloud page.

The last release from Trev was his Balance project released in August. The project was featured on HipHopDX and XXL Mag, and a consistently dope piece of work from the Denver emcee.

Check out the first 2 tracks Trev has dropped on us and then stay up each day for the rest of the month for new music!