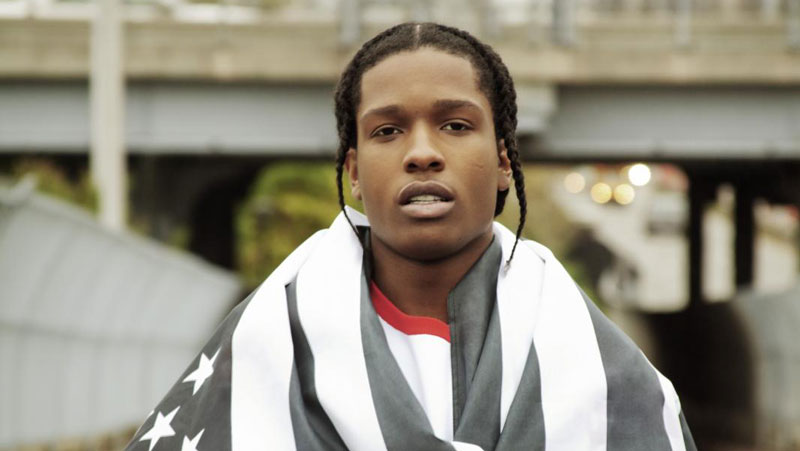 It’s been a quiet year as far as new music from A$AP Rocky, but it appears that “Flacko Jodye Season” has officially started! Rocky ignites the anticipation for his sophomore album with a new track and video titled “Multiply.” Both are really dope!

A$AP Rocky gives us that confident, Harlem flows and some straight shots at fashion brands BEEN TRILL and Hood By Air. Rocky raps “I ain’t really fu*kin’ with that BEEN TRILL, swear that sh*t is booty like Tip Drill.” Well the, how do you really feel Rocky? The visuals for the video are really good and of course there are plenty of features of the A$AP Mob, including A$AP Ferg.

Check out the new single “Multiply,” and the official video below!