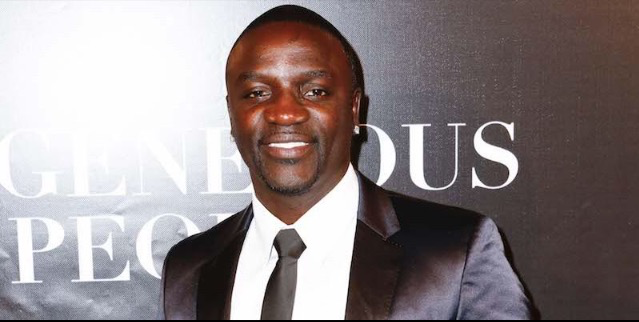 Akon has been fairly absent from the music scene recently but he has been working to bring electricity to 600 million Africans with his initiative Lighting Africa.
At the United Nations Sustainable Energy for All Forum, Akon announced his plan to launch a new solar academy for the continent. This is AMAZING!

It’s been reported that the academy will help with developing the skills and training of future entrepreneurs, engineers and technicians in Bamako, the capital of Mali.

“This professional training center of excellence is a first on the continent and targets future African entrepreneurs, engineers and technicians. It aims to reinforce expertise in every aspect of installing and maintaining solar-powered electric systems and micro-grids in particular, which are really taking off in rural Africa.”

This is so amazing and we applaud Akon in working towards a good cause! Support Lighting Africa! 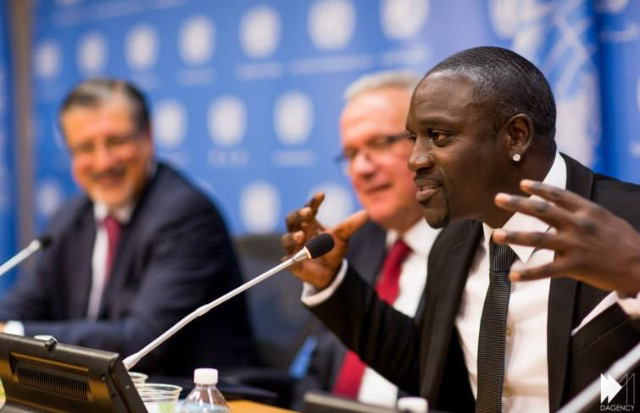