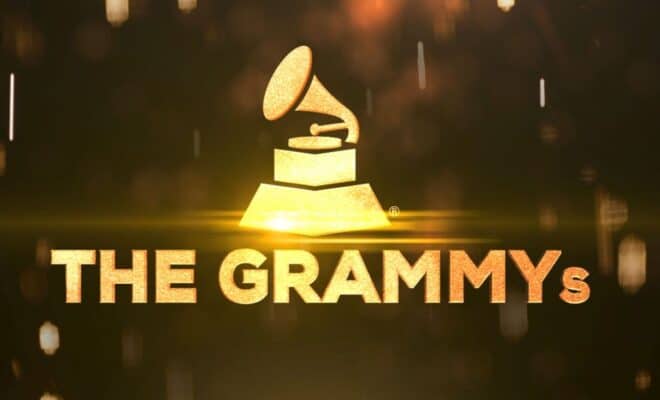 Are The Grammy’s Losing Their Value?

I watch the Grammy’s every year. I have my entire life. It’s so fun to see the red carpet, the fashion, the performances, the winners, the host- the whole thing! In my recent years, I like to live Tweet while watching and join in on the online conversation- it’s a whole experience. However, this year my excitement is dwindling.

With the 63rd Annual Grammy Awards Show around the corner, January 21st to be exact, I can’t help but wonder if the opportunity to be nominated or even winning a Grammy still holds the same value as it once did. The 2021 Nominations were announced in November and there was a lot of backlash from artists. And I am sure that this is not the year for Grammy snubs to be met with backlash, this year was a little different.

The Weeknd, Summer Walker and Pop Smoke were both snubbed this year despite having top records in 2020. The Weeknd’s “Blinding Lights” was one of the BIGGEST songs of the year! Pop Smoke’s album spent 2 weeks on the #1 Billboard charts. Summer Walker’s album broke STREAMING RECORDS! So, why weren’t they recognized? The Weeknd took to Twitter to express his frustration. “The Grammy’s remain corrupt,” He tweeted, “You owe me, my fans and the industry transparency.” Ouch.

Teyana Taylor also was really upset after the nominations were announced pointing out that the Best R&B Album category was all men. ALL MEN? I’m with her on this. Woman are huge contributors to R&B! Make it make sense! She shortly after announced her retirement from music. UGH!

Tyler The Creator won Best Rap album at the 2020 Grammy’s and was totally conflicted about it. Why? Because his album was made as a Pop album. He felt because of he’s black, his music will automatically go into an “urban” category. He denounced the word “urban” saying it’s just another way to use the n-word. I get it. The Recording Academy needs to recognize music by it’s MUSIC and NOT by the color of the artists skin. WTF?!

Justin Bieber had a big album in 2020, Changes. It went #1! And unsurprisingly it was Grammy nominated. BUT for Best POP Vocal Album when it was made as an R&B album. He even expressed that while he was grateful for the nomination, the album not being recognized as R&B “felt weird.” It is weird.

Beyonce was multi nominated this year for her Black Is King album which is the soundtrack for the new and improved film, The Lion King. Her song “Brown Skin Girl” is one of my favorites and features her sweet first born Blue Ivy on the vocals. But just this past week it was announced that Blue Ivy was also receiving a Grammy nomination. Now, this IS dope and a big honor BUT also kind of a slap in the face to artists who have been making music in the industry for YEARS and have yet to receive recognition. I’ve read quite a bit of the backlash on this with a lot of people saying Blue Ivy was only added to the nomination because she’s Beyonce’s daughter. I mean, she IS on the song too but I also see the frustration.

And another thing, the 2020 Grammy Awards show did have the lowest ratings and viewers in Grammy history!

So what is happening? Artists are frustrated, people aren’t watching as much and old CEO’s are calling them out. What is the nomination process and who decides the winners? So, it looks as though this huge honor of being nominated and/or winning a Grammy is losing it’s value. You don’t need the Grammy to be recognized as the best.