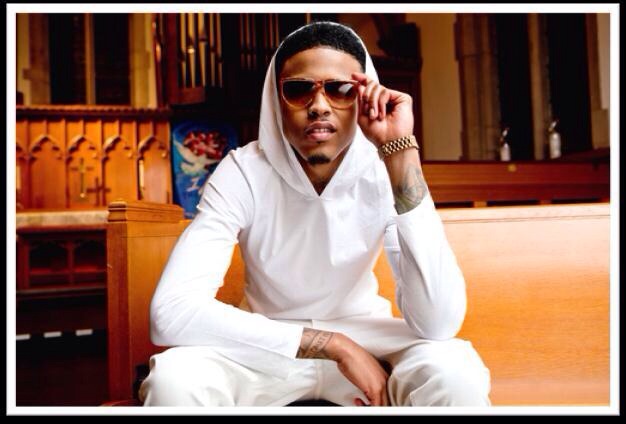 After August Alsina passed out during a performance in New York, he was rushed to the hospital and fell into a coma for the next 3 days. His fans and colleagues were very supportive of August and sent nothing but positive vibes and prayers!

August was finally released from the hospital this evening (September 23rd). He took to his twitter to make the announcement.

Happy to hear he’s doing better and wishing him nothing but a continued recovery and strong health! Welcome home, August! 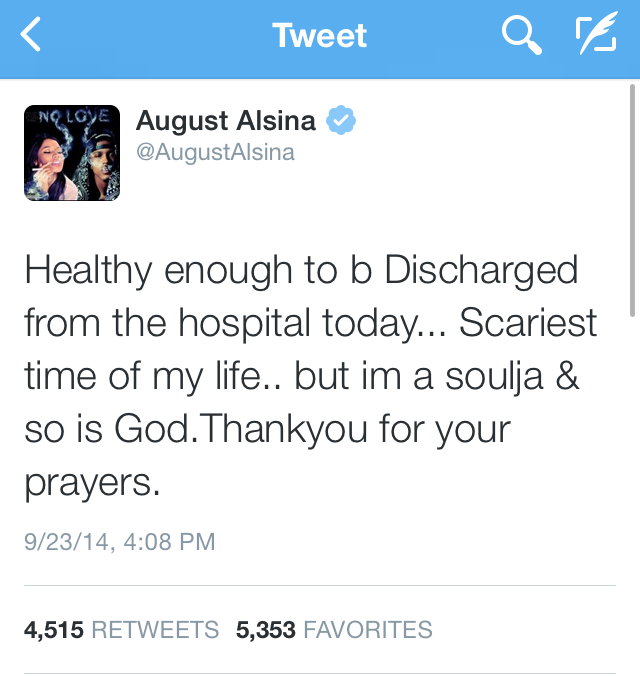