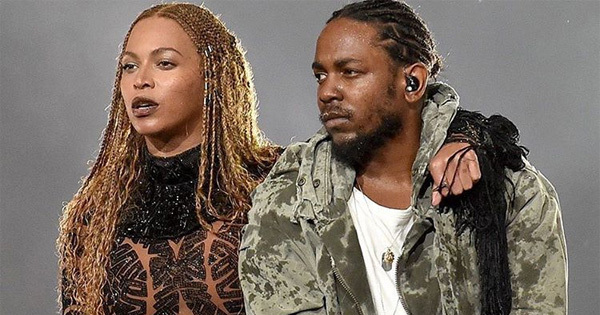 This will be so huge! It’s just started being reported online that Beyoncé and Kendrick Lamar are set to be listed as Coachella 2017 headliners. Also being mentioned are Oasis and Radiohead.

Both Beyoncé and Kendrick have performed at Coachella before as guest performers. Headlining Coachella on the big stages will be so epic, though!

Coachella is known as one of the best and biggest music festivals in the country and possibly even the world.  It goes down every April for 2 weeks in Indio Springs, CA. I attended Coachella in 2014 and it was easily one of the best experiences on my life. I think I’m going to go ahead and plan to attend for 2017!