Beyoncé slayed the Super Bowl 50 Halftime show along with Coldplay and Bruno Mars. Right after, The Formation Tour 2016 was announced. Not just a tour, but a world.

Along with everything Mrs Carter does, this should be amazing! The tickets are set to go on sale 2/9/2016. Will you be getting tickets? What city will you see Beyoncé live in?

Check out the cities & dates below: 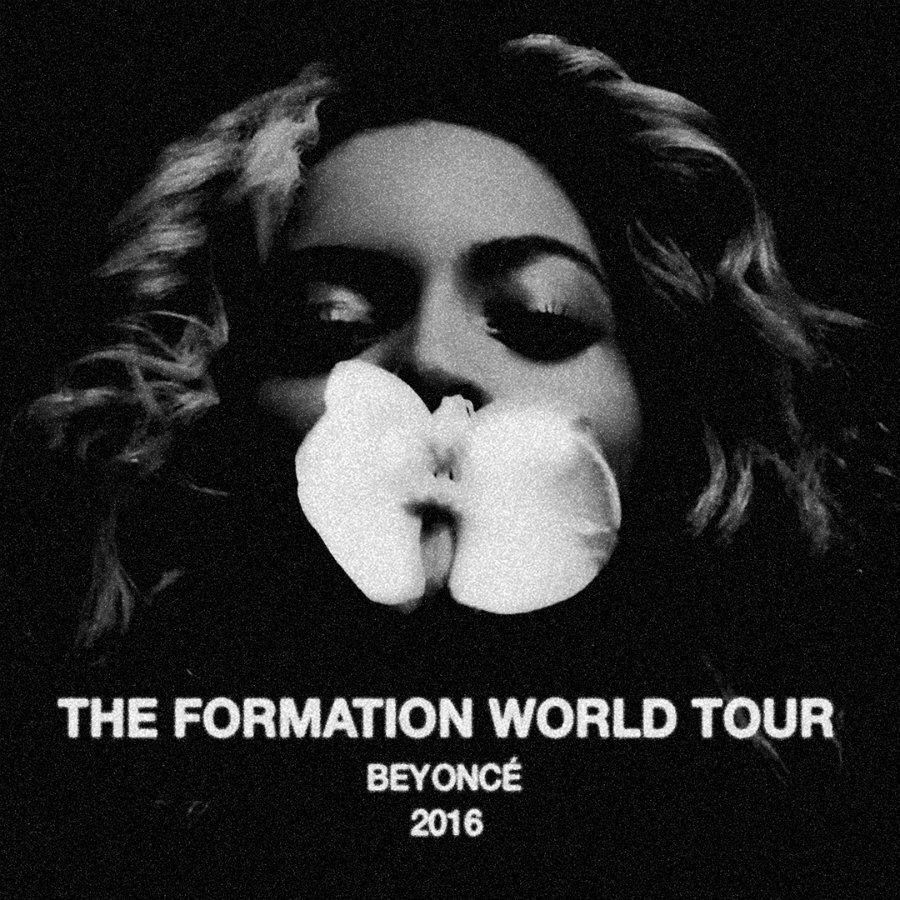