Big K.R.I.T. Announces Double Album Dropping at The End of The Month!

Big K.R.I.T. is an emcee we can count on for quality. Within his music, production, single releases, videos- all of it is made with sincere purpose. One of my favorite emcees out of the south, Big K.R.I.T. has announced a double album dropping October 27th! The double album is titled 4eva Is A Mighty Long Time and is now available for pre-order. I’m excited to see who will be featured on the albums, also!

A couple weeks ago K.R.I.T. released a HARD track titled “Confetti” and as usual it goes so hard! “What’s a name if they don’t respect it?” he raps on the track. Press play on “Confetti” above! 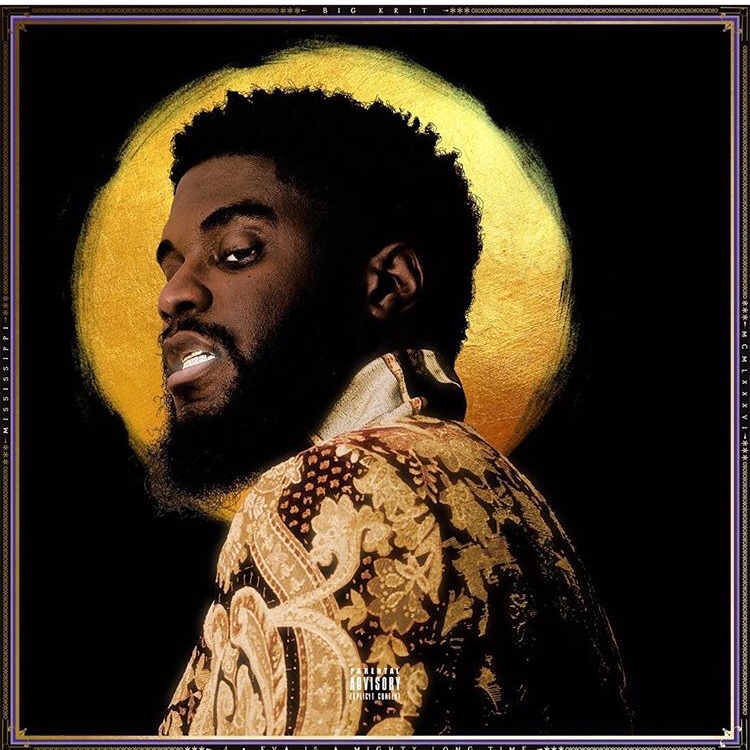