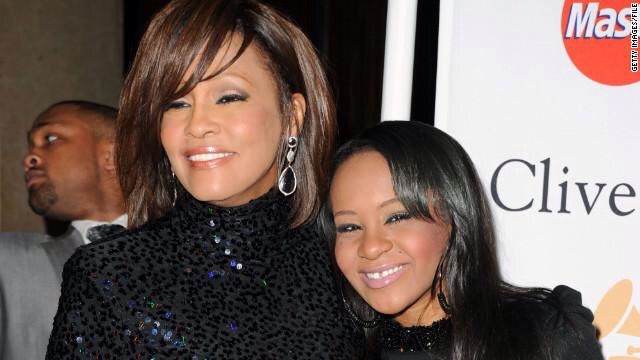 This is terribly sad.

Bobbi Kristina Brown, Whitney Houston’s daughter, was found unresponsive in a tub in a home outside Atlanta.

Police in Roswell, Georgia, told sources her husband and a friend found her in the tub and immediately started CPR. A call was also placed immediately to 911.

When officers arrived on the scene in response to the 911 call, they started life-saving measures until an ambulance arrived and transported Brown to the North Fulton Hospital.
Police were present on the scene and conducting an investigation. 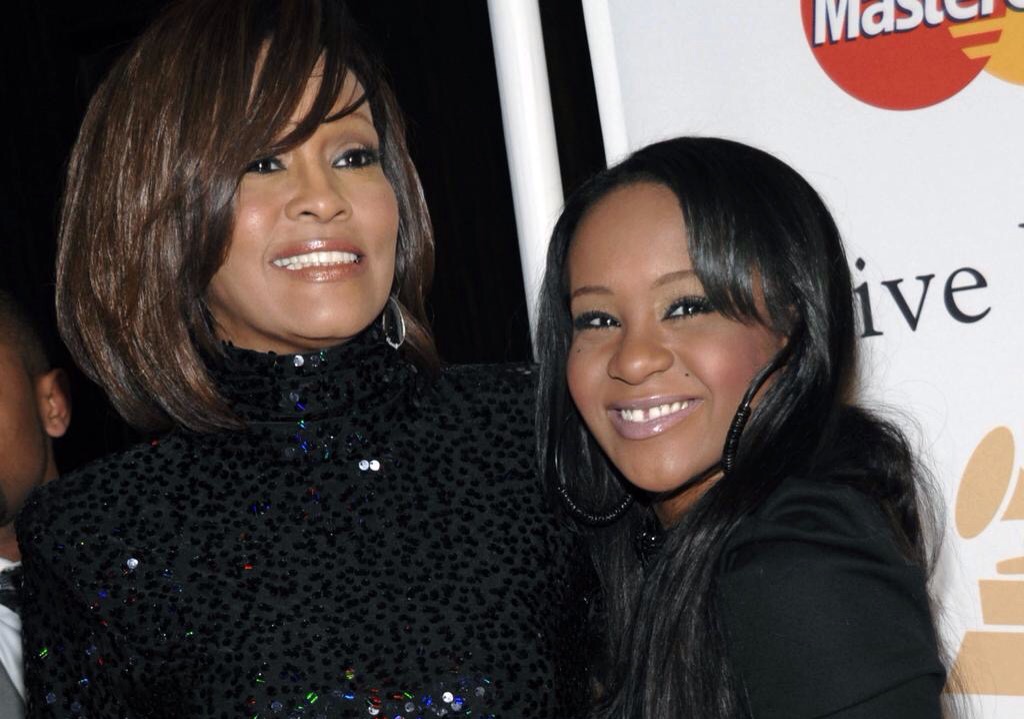