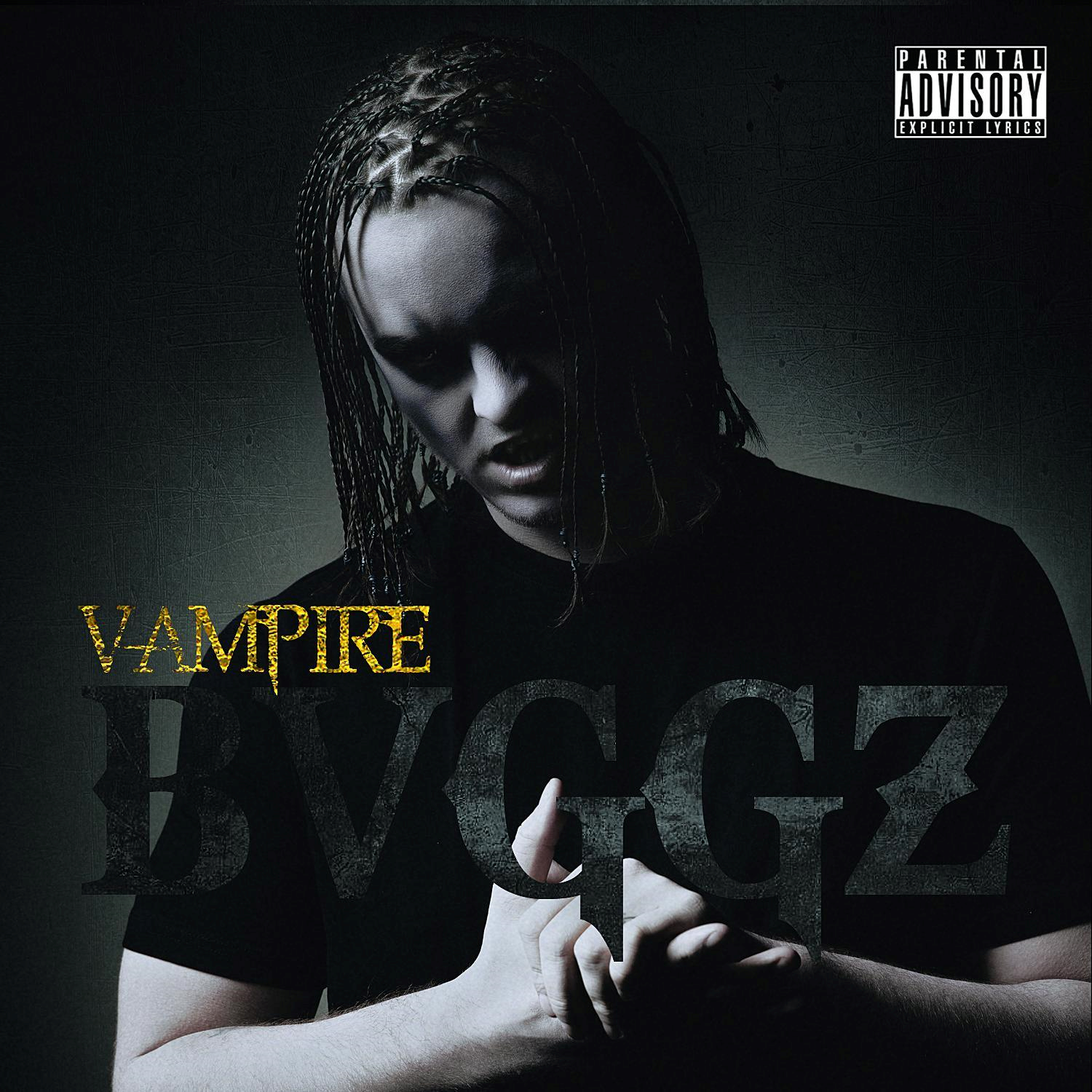 BVGGZ Brings The Lyrics & The Real With VAMPIRE Project

VAMPIRE officially dropped September 3, 2015 and definitely proves BVGGZ has what it takes to thrive in the rap game.My favorite thing about hip hop and music in general is how an artist can bring you into their world. The way an artist can express their thoughts in a way that makes the audience not only feel, but also completely relate to them in one way or another. Throughout this whole album, I think BVGGZ does just that!

BVGGZ gives us a peek into his life and seeing a few different sides to this Denver emcee. From how he fears nothing in “YOP remix”, to how he describes what so many of us have been through with that one person we just can’t seem to ever let go of the track “The Bad”. He also puts one down for the ladies with a much more relaxed flow that might just have them feeling some type of way after hearing “Drop Down”.
With guest artists all over the album such as Boss Goodie, Will Guice, Utica, Adonis Fox, Ray Reed and more!VAMPIRE is a hit on so many levels! This project showcases BVGGZ raw talent with conscious lyrics and an ability to engage an audience skillfully from beginning to end. BVGGZ is obviously a force to be reckoned with, and proves to be an undeniably talented addition to the world of hip hop! Get VAMPIRE now and hear raw, Denver grown talent at it’s best!

Get VAMPIRE on iTunes HERE!