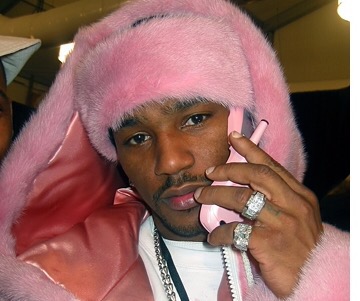 Cam’ron hasn’t released a album since 2009 “Crime Pays”. In  a new episode of Sneaker Shopping with Complex magazine , he revealed he is dropping a new album called “Killa Pink” .  His comments about his  new album “In November, when I put out my new album it’s called Killa Pink,” he said. “And then I got the Reebok 2’s, the Flea 2’s, is gonna be made in pony skin with Killa Pink also.”