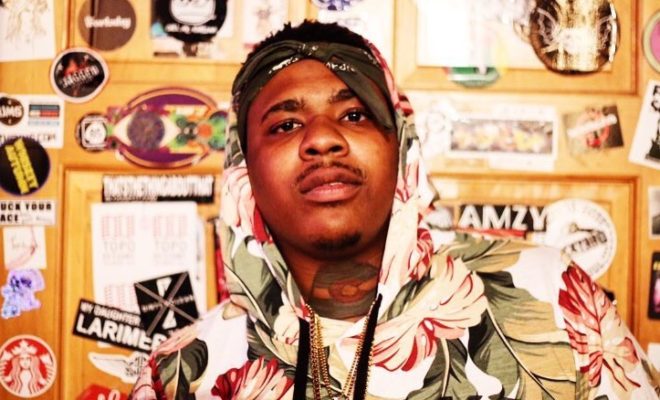 It’s official! All though most of us already knew that Trev had this new deal in the bag, The Source has confirmed it this morning! Denver’s own Trev Rich has signed with Cash Money Records.

We all saw the posts a few weeks back of Trev in the studio with Birdman down in Miami. We new he was up to something! Everyone was talking and bussing about what the next step would be for Trev. Now, we know!

Trev actually had posted video of footage of his official signing party where his mom flew from Texas to Colorado to surprise him. Everyone is so extremely proud and happy for Trev! The years of hard work and consistently dropping music, doing shows and building within the industry is finally paying off!

Last year Trev released The Way We Love and in 2016 released Rain In The Summer. Word on the street is that a new album is finished and will be released under Cash Money! 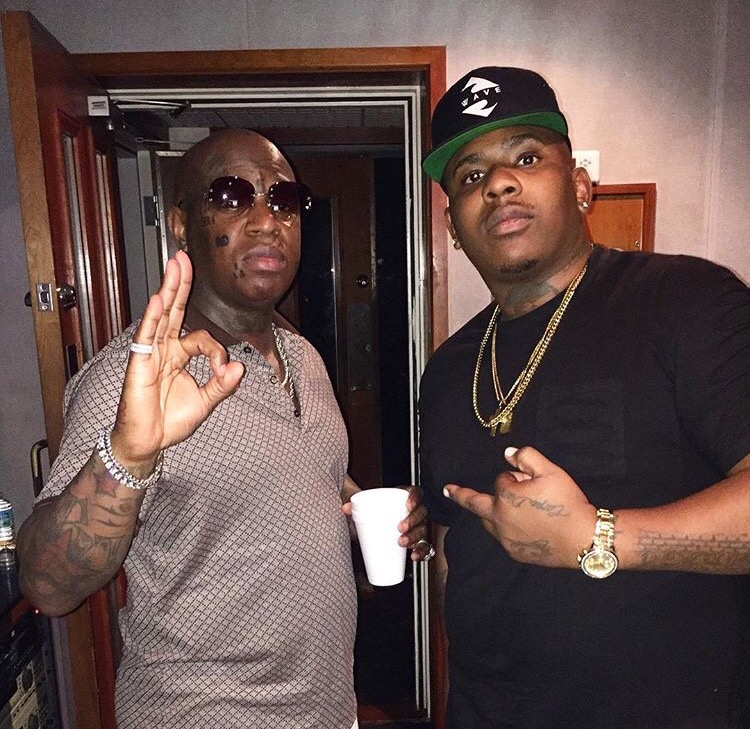 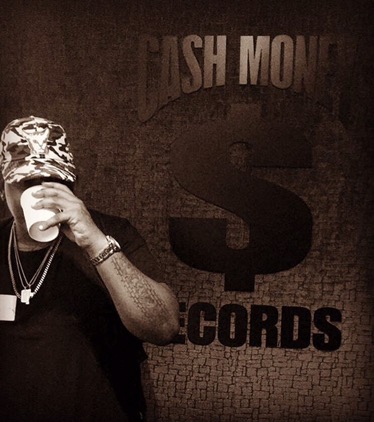