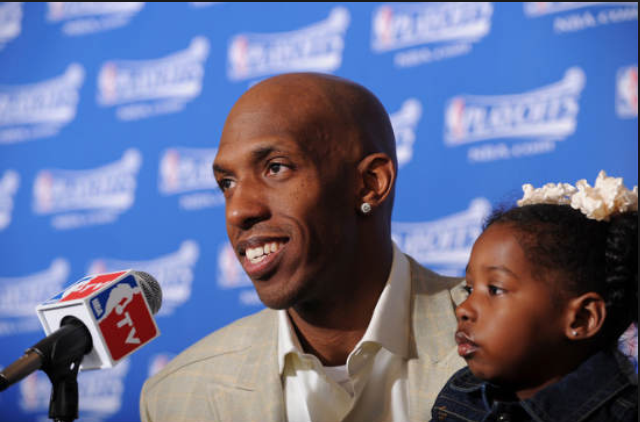 Chauncey Billups announced today that after 17 seasons in the NBA, he is retiring.

Billups became an unrestricted free agent when the Pistons declined the second and final year of a contract option that would have paid him $2.5 million next season.

He has had a great career! Wishing him nothing but happiness in his future endeavors! 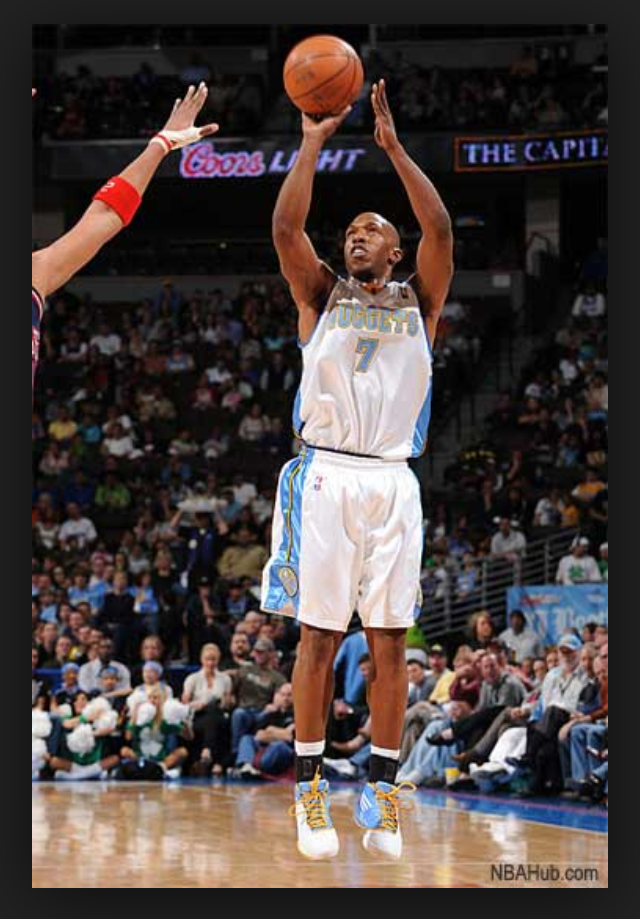