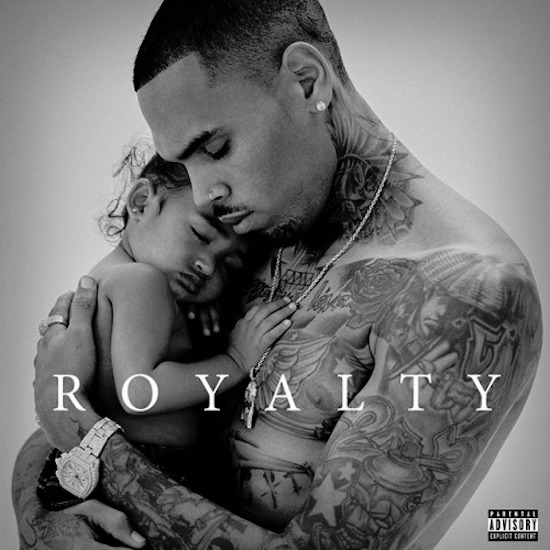 Check Out The Tracklist For Chris Brown’s Upcoming Royalty Album

Chris Brown stays working! It’s kind of hard to believe that even after dropping his recent 34 track mixtape, Before The Party, that we now have a full album on the way as well! Like I said, Breezy stays working..

The upcoming album from Chris Brown is titled Royalty and is set to drop on December 18. The album only has ONE feature from Atlanta rapper Solo Lucci but does have 4 bonus tracks with a feature from Future. Check out the full tracklist below and stay tuned for the pre-order of Royalty!