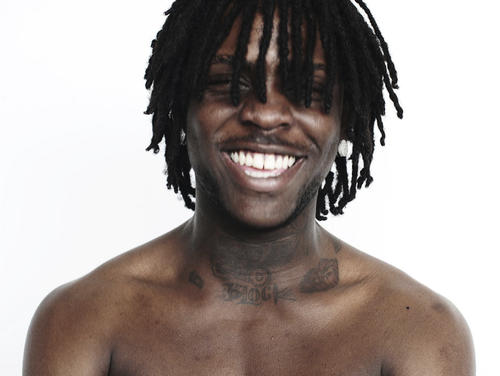 Looks like Chief Keef’s hip-hop career is coming to a slow and painful end. I am not surprised one bit. I have not been a fan of Chief Keef and I never saw him flourishing into a respected, successful full-careered artist.

Chief Keef  was signed to the Interscope  Records team in 2012. How many projects has he dropped since then? He released his album entitled Finally Rich but other than a few remixes and features here and there he  hasn’t dropped any other substantial projects. His album dropped December 2012 and now almost 2 years later from the drop, Interscope has reportedly parted ways with the artist.

Although, there is no confirmation of this, the industry is buzzing today and this seems to be the hot topic. It will probably stay a hot topic for as long as Chief Keefs career. Be on the look out for more details! 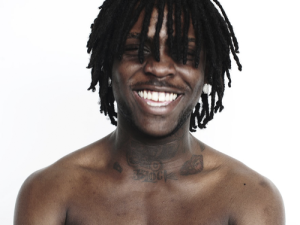