The first time I heard Common and John Legend’s “Glory,” I purchased the song immediately. The collaborative song, from the official motion picture soundtrack of Selma, is passionate, conscious and moves you to the core.

A song with so much meaning behind it deserves recognition. That’s exactly what Common and John Legend received when they took home a Golden Globe for “Glory.” Presented by Prince, Common then gave a powerful acceptance speech saying “Selma had awakened my humanity.” 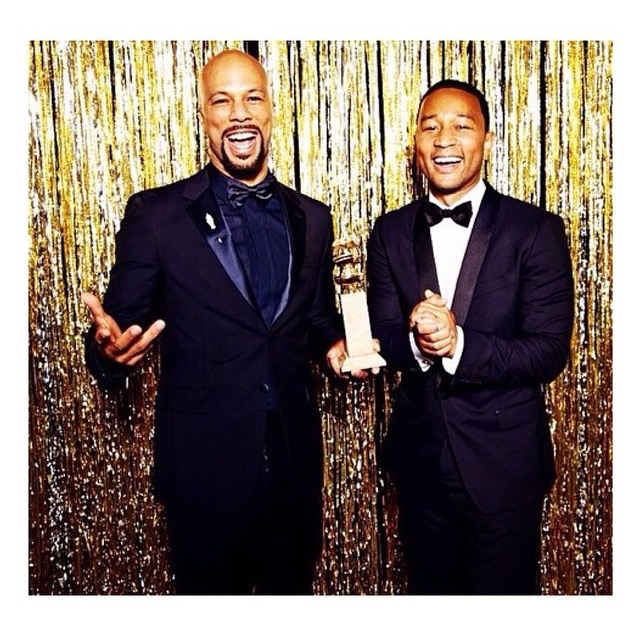