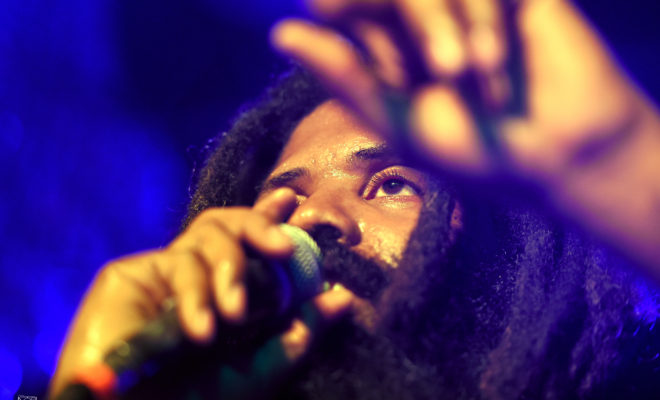 I’ve personally never been able to see Murs live but, on Friday Feb. 16th I finally had the pleasure. The show was held at Cervantes’ Other Side and performances started at 9:00 pm. First on deck was Rooke5 who took charge right out the gate performing for, and with the crowd. “Illy Goat” was actually a pretty ill rhyme with and interactive hook that got people warmed up for performances to come. Just before he passed the mic he hit us with one more joint called “Nightmares” that presented a bit of a darker beat and meaningful lyrics. Definitely a worthy performance leaving the crowd pumped and ready for the next.
Around 9:45, ItsEvi jumped to the stage. A Colorado native with a naturally clear, steady flow and tons of energy! This man was on it! Doing everything from dispersing joints for the crowd to puff on, to freestyling when his DJ had some technical difficulties. Instead of waiting for the music, he had the people throw out some words to freestyle with. Which he did with ease! At one point even giving a dude in the front row the mic to spit his own freestyle. And let me just say that this kid, who goes by the name Dialect, has mad skills! ItsEvi put on an energy driven performance that made us glad we came, and wanting more.
And more is most definitely what Stay Tuned gave us! Performing “Man vs Wild” and other tracks with an intense energy we couldn’t help but vibe with. Stay tuned had everyone lit and more than ready for the performance we all came to see….The main event!
Murs! This man though! Murs presence gave life to the entire room. With a bottle of Jameson in hand, Murs hit us with his joint “Colossus” off of his 2017 album ‘Captain California’ and the vibe at this small venue, I’m sure, could be felt spilling out onto the streets of Denver! Soaking up all of our energy, Murs spit “Lookin’ Fly”, shouting out the fans of Colorado and giving a little love to the women here too. And as you can imagine, we all turnt up just a little bit more. He knows how to play the crowd and all at the same time vibe with it! Murs lyrics are piercingly intelligent, and his ability to tell a story through his rhymes are undeniably unique to the culture as we know it. He tells a story with every song. And not just his story, but everyone’s stories. His music is so widely relatable to everyone it comes into contact with. I guarantee you that in all the years Murs has been writing rhymes, he’s written and spit at least one scenario, or moment, or feeling you’ve had in your life. His metaphors are so on point you’d swear he went through a moment of time WITH you. Murs doesn’t just speak to your intellect, he speaks to your soul. So conscious and so hood, this man owned Denver on Friday night like I knew he would. And just when I thought this show couldn’t get any better, the music for “Everything” started up on the tables and…..It got better! Murs ended his performance with this classic rhyme that involves, and includes everyone from every single walk of life. The way he performs it brings the illest, most uplifting levels of energy you could ever end a show with! I’ll never miss another chance to see this Living Legend live again. Bet!

“The best to ever do it. The best that ever did it. Murs is better than your favorite rapper, Admit it.” 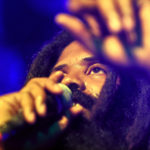 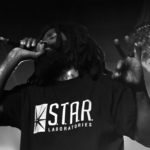 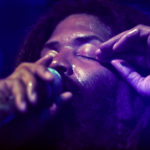 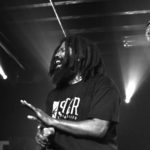 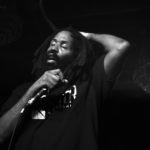 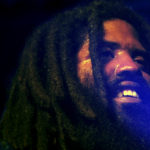 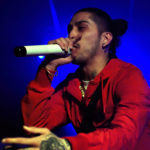 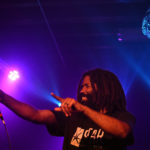 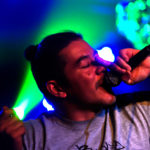 All Photos By Tim McClanahan