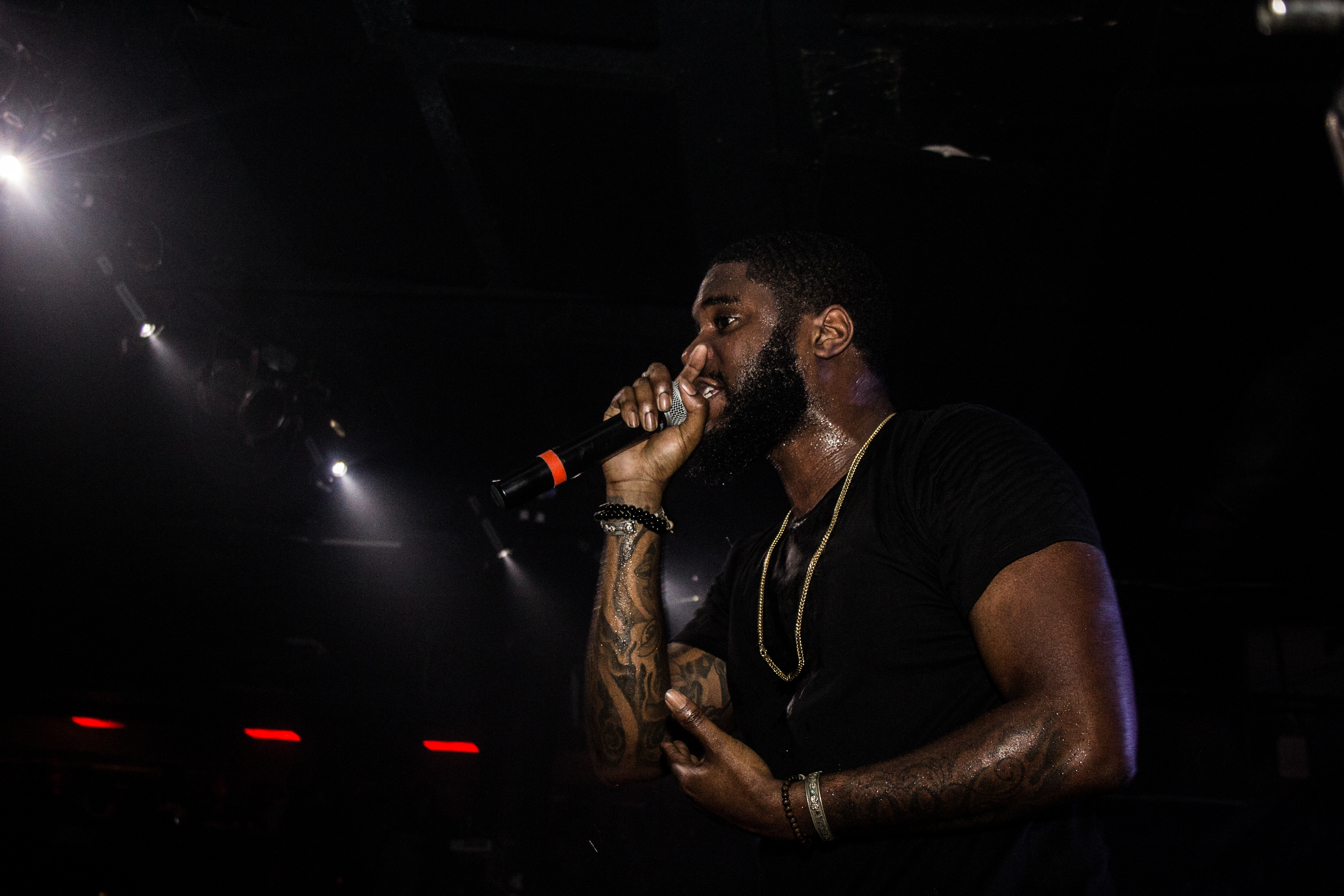 The minute this show was announced, I knew it was going to be a show I would regret missing! I have seen Big K.R.I.T. live two other times and his performances and high energy, fun, and everything else you would want from a live hip-hop show. For the Kritically Acclaimed Tour, K.R.I.T. was joined by Scotty ATL and BJ The Chicago Kid.

As soon as I walked into Cervantes, one of my favorite venues in Denver, it was already pretty packed. I walked upstairs and around the venue just to see what the crowd was like and catch the vibes. It didn’t take long to get excited for these performances. First up was Scotty ATL. I met Scotty last month in Atlanta and so I was excited to see what his live show was like. Scotty hit the stage (with his tall self) and commanded the crowd really fast. He showed love to Denver saying “ATL keeps it real but ya’ll got some good ass weed!” The crowd yelled in agreement! Scotty got into set with “Nun But a Party” and from there the energy went all the way up! He sounded excellent on the mic and of course the sound system was on point. Then the turn up became even more live when he performed his hit “Bust It Open” which features B.O.B. Scotty threw some giveaways out into the crowd which the fans loved and then after his set he was greeting fans and taking pictures as humble as can be! If you have the chance to check him out live- DO THAT! Scotty ATL puts on a damn show!

Next up was BJ The Chicago Kid. The crowd was anxious for him! The lights turned down and the stage was illuminated by purple lights. A band played and the crowd gravitated to the stage. BJ walked over to the front of the stage and grabbed the mic stand and his set was officially started. I’m not too familiar with his songs but this man is an ARTIST! He sang with a passionate energy and gave 110%. Of course he had to perform the hook from Schoolboy Q’s “Studio” track- that was so excellent and the entire venue was rocking. He ended his set with “Church In The Morning,” one of the hottest songs out right now. Although a slower set than Scotty ATL, Bj still commanded the crowds attention and kept that energy high.

The stage setup changed slightly and Big K.R.I.T. was up! He hit the stage in all black looking slimmer than I remembered, as healthy as ever and like a damn superstar. Concert-goers went crazy for Krit! The venue was now completely packed, wall to wall. He started his set with a powerful performance of “Life,” clearly a crowd favorite. Krit had a band behind him as well as his DJ. By the time he was moving into his 2nd and 3rd performances, he had lost his black and jacket. He seemed just as happy as ever to be back in Denver doing what he loves for the Mile High City. “How ya’ll doing in the motherfucka one time?!” The crowd screamed! He really took moments to speak directly to people in the crowd, to perform TO them in a sense- another reason this man is so great live. Krit moved on with his set performing “Kraetion” which was another powerful and conscious track. Then Krit demanded the crowd throw their hands up and get that energy to the maximum- he then performed “Mind Control, which had the crowd literally JUMPING! I kept saying to myself “Damn this man GOES SO HARD!” Energy is EVERYTHING in a performance and Krit has that mastered. Krit had a full set performing “My Dub,” “Shakemoff,” “Pay Attention,” “Third Eye,” “Caddillac,” “Country Shit,” “Soul Food,” and so many more! Krit is a true artist- true to his roots, true to hip-hop and even more TRUE to his fans!

You will NEVER be disappointed after leaving a Big K.R.I.T. show! Make sure you stay up with the real and catch the Kritically Acclaimed Tour in your city! 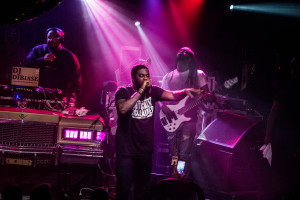 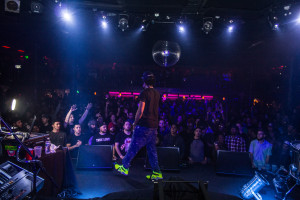 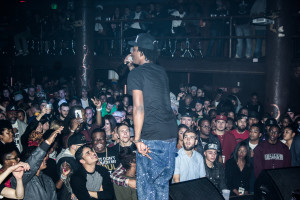 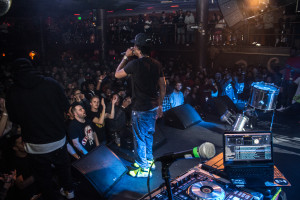 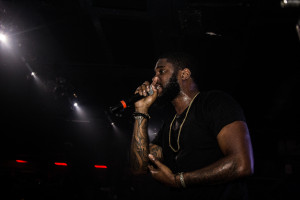