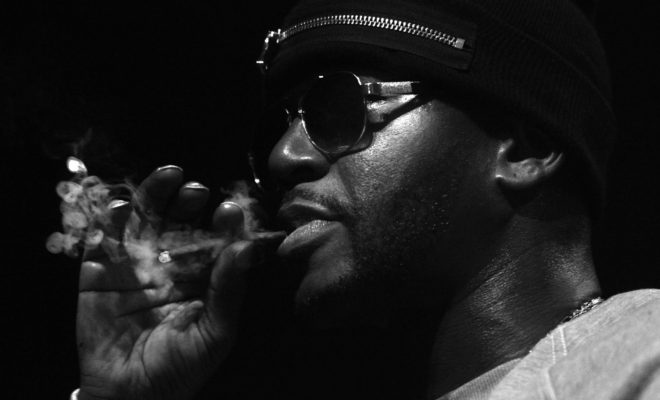 Cam’Ron will always be one of my favorite artists. He has hits that bring me back to a time like no other songs can! That Dipset era is real for a lot of us. When Cam’Ron announced the tour for his latest solo project, The Program, I was excited there was a Denver stop. I was in the building for the show and it was really dope!

The night was cold but the vibes were so great! I even found a parking spot literally right in front of the venue (Summit Music Hall), which NEVER happens in that part of downtown! I knew it was going to be a good night.

I got there pretty early to catch a few of the openers and vibe with the crowd. The crowd was pretty deep and the smoke was in the air. Flo 107.1 banners were hanging from the balconies, the bartenders were busy and the show was grooving along. I noticed one of the openers, Ice Cream, was super dope! He caught my attention when he sat down center stage in front of the crowd a rapped a song to them, that was fresh! Then I noticed the Jae Mansa crew! This team was solid! Everyone on the stage had on a “Jae Mansa” hoodie and they even had their own stand up banners with the newest project artwork and where to find them on social media. THAT was some fine marketing and I was impressed with that. Plus their music was JUMPIN and that was really when the bass got turned up and the show’s energy started to shift. Make sure you check out Jae Mansa.

Once Cam’s DJ hit the stage, it didn’t take long for Killa Cam to also. It was FLY! He hit the stage in white pants, Gucci belt, sunglasses and a super fly beanie with a fat gold zipper on the front. I would expect Cam to always be fly. The first song he performed was ‘It’s Killa’ off of The Program. The show was in full effect and the sound was on point! Cam’Ron performed “Killa Cam” and the crowd was into it. He kept it moving into another throwback track “Get Em Girls,” and it was a great switch up between old tracks and new ones. His set was dope.

Killa Season was alive and well as he went through his set performing the CLASSIC Kanye featured “Down & Out!” That was a moment for me. I absolutely LOVE that track! He went on to perform Dipset hits like “Bout it, Bout It,” “Certified Gangstas,” and “Gangsta Music.” Like I said, this show was pretty smoked out. Cam even stopped to address the crowd and said ” I don’t wanna smoke with y’all no more! I’ll smoke more after the show..” That was funny because you know we STAY smoking that grade A cannabis here in Colorado!

The show wouldn’t be as good as it was if Cam’Ron didn’t continue to give us more of his classic hits. He performed ‘”DIA” off of his latest project and said that was his favorite track off the album. At this point I was front row and completely fanning out! I was busting off all the lyrics as he performed “Dipset (Santana’s Town),” “We Fly High,” “Oh Boy,” “Hey Ma,” “I Really Mean It” and more. It was so fun!!

Killa was LIVE! He was clear on the mic, had energy for the show and put on for the crowd FULL of Cam’Ron/Dipset fans. It was a hell of a show. The balance between new tracks and old ones was really dope. The show was lit every song!

Be sure to check Cam’Ron in your city as he continues the rest of The Program Tour!

All photos by the talented Tim McClanahan Photography 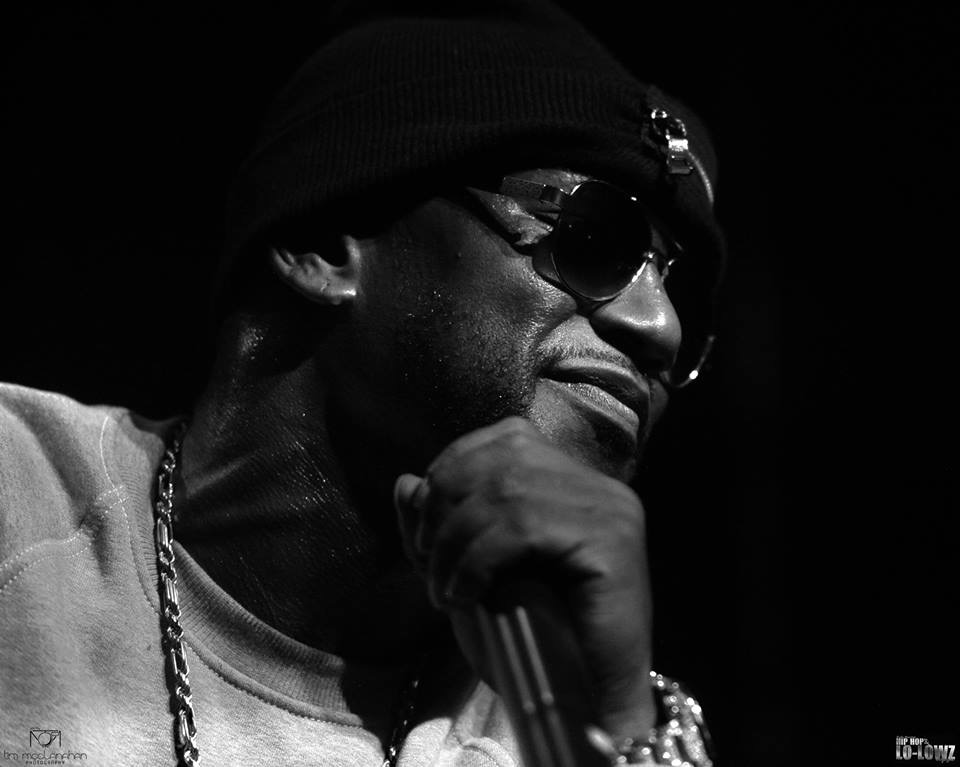 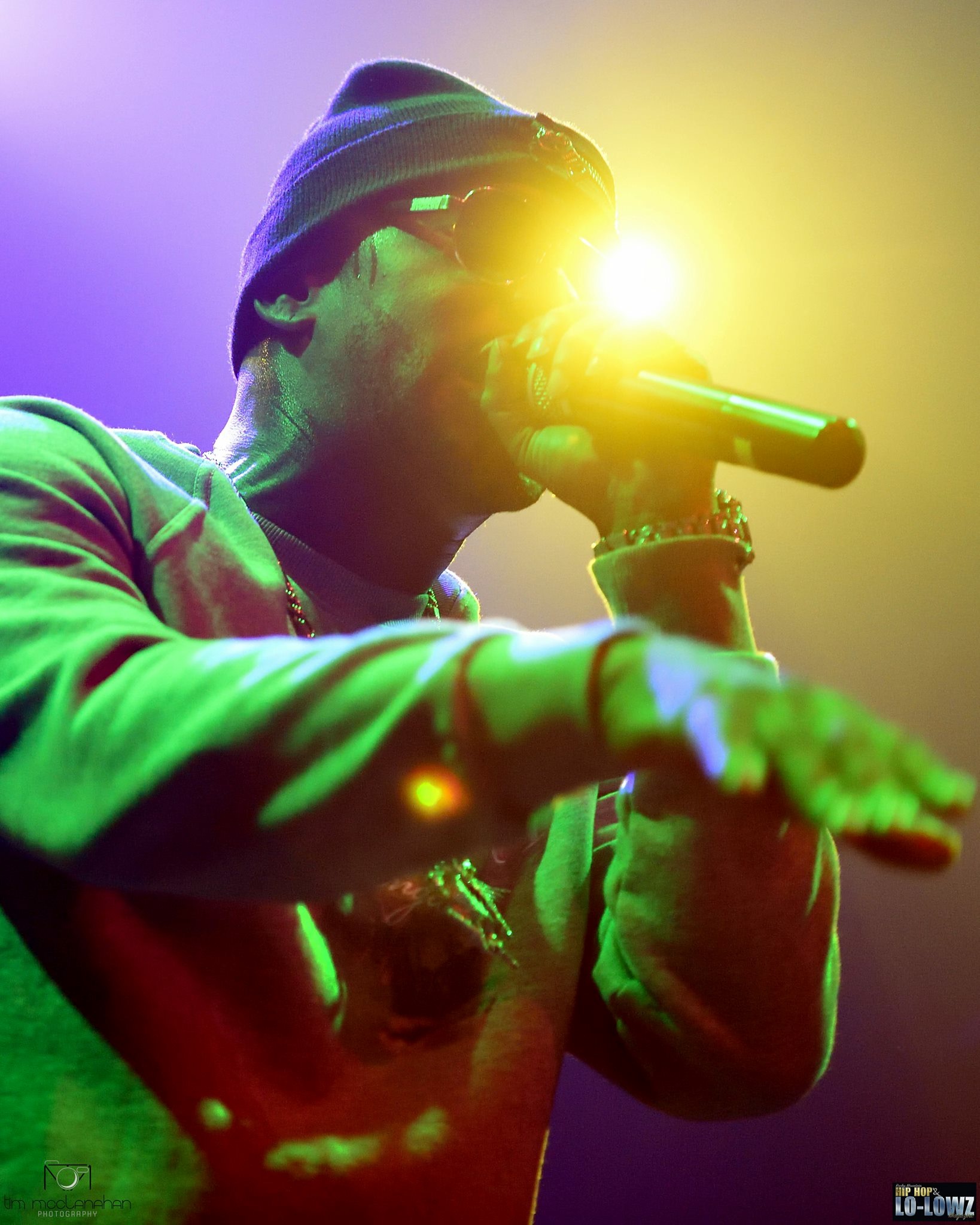 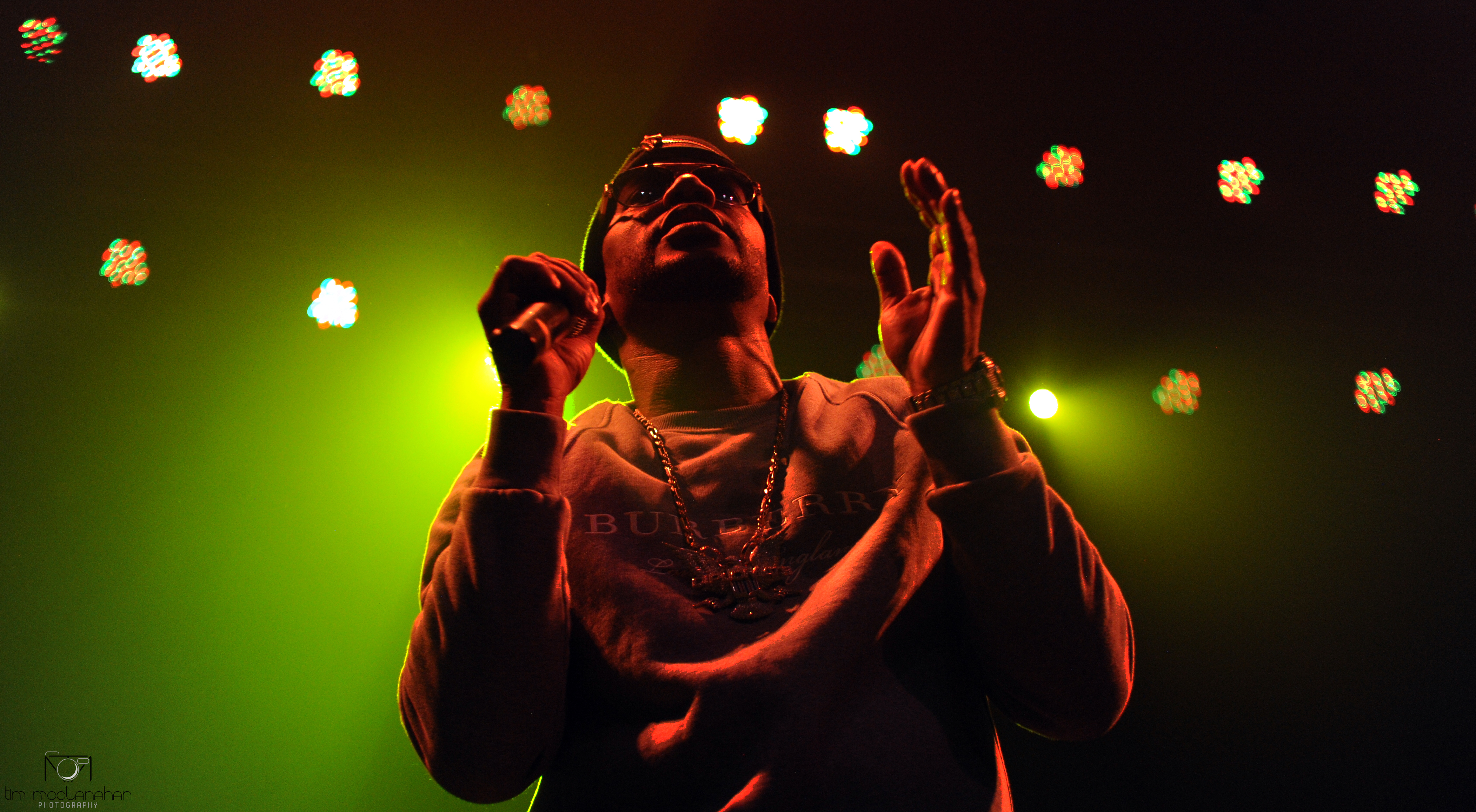 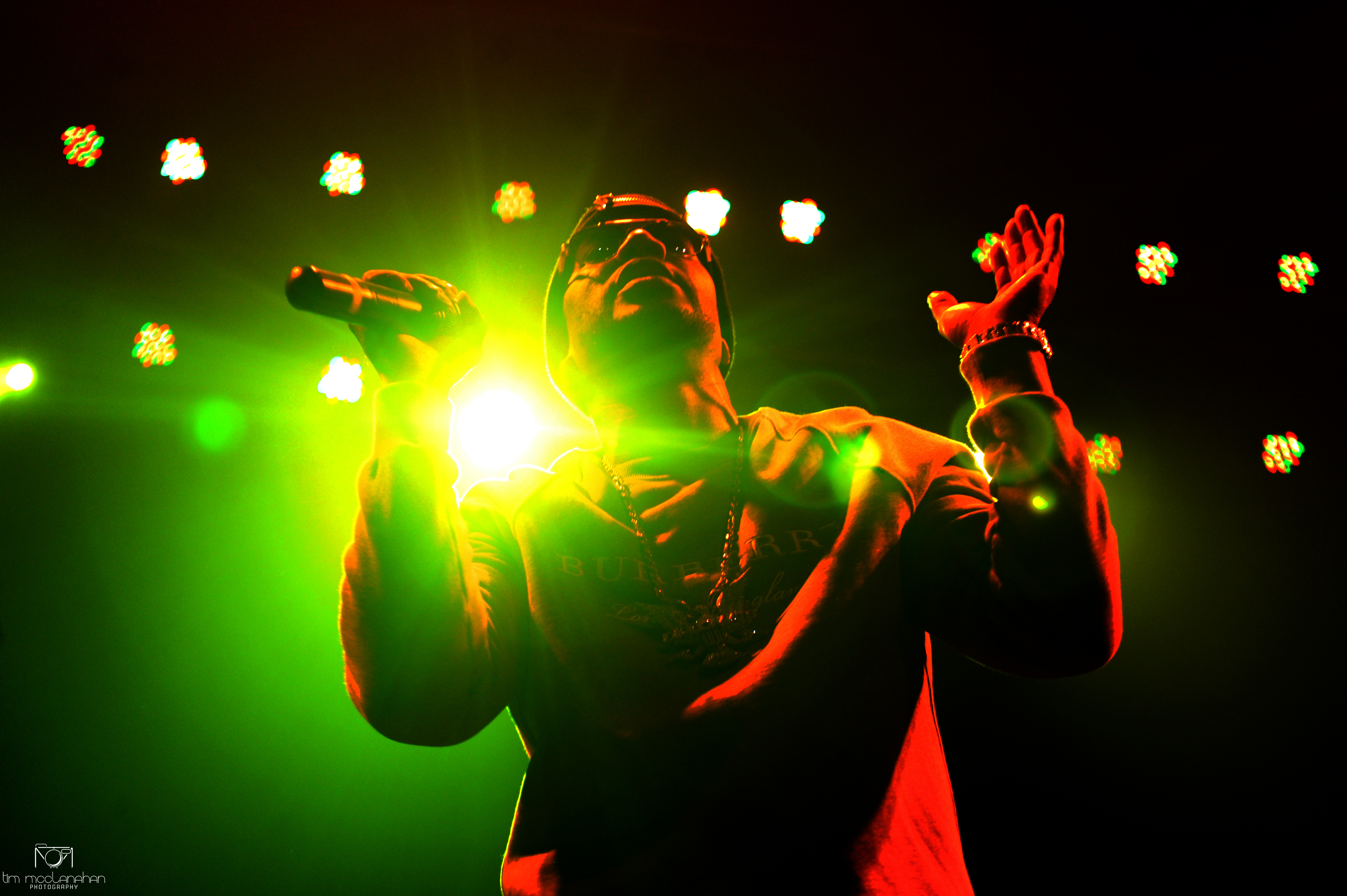 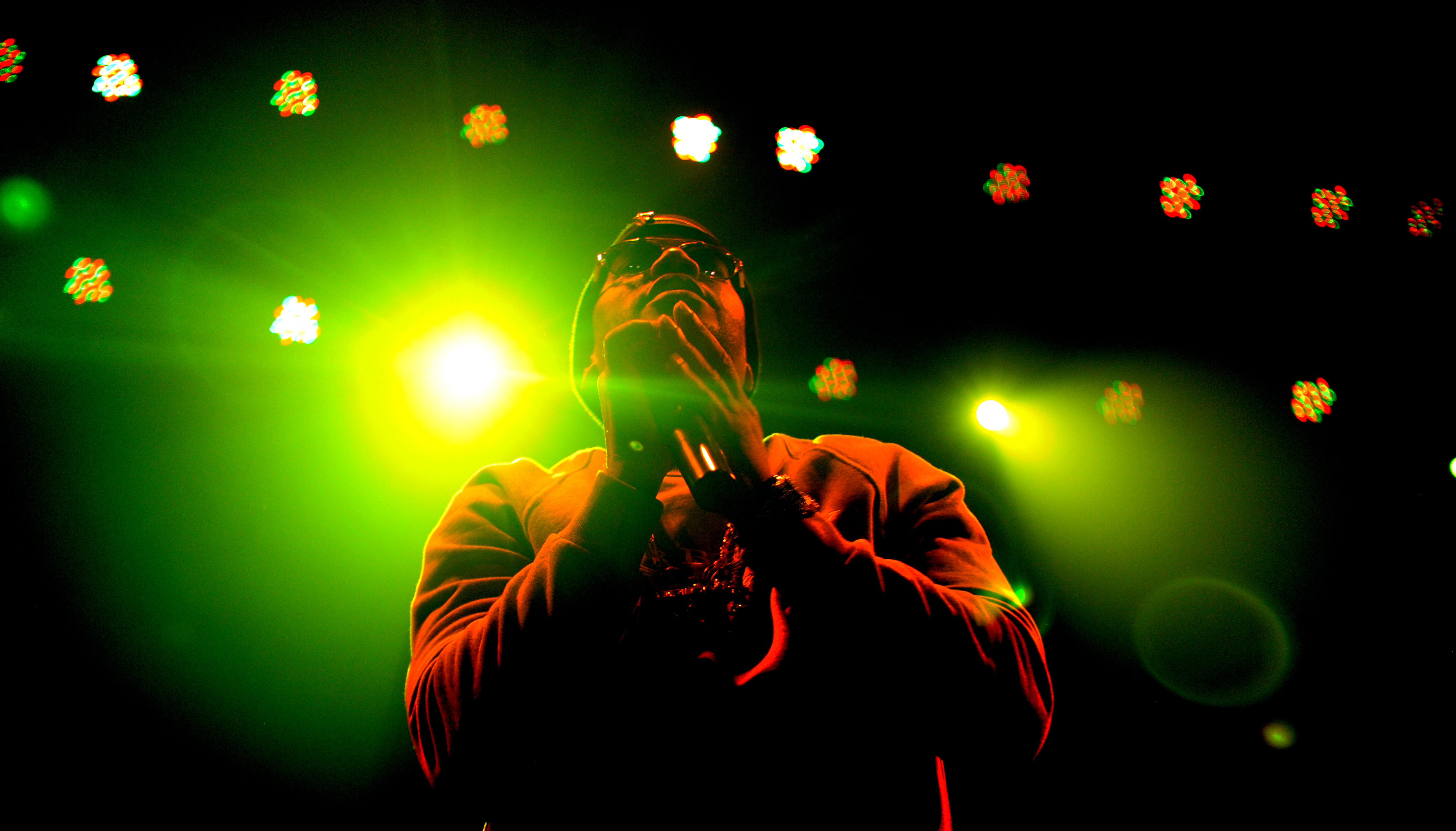 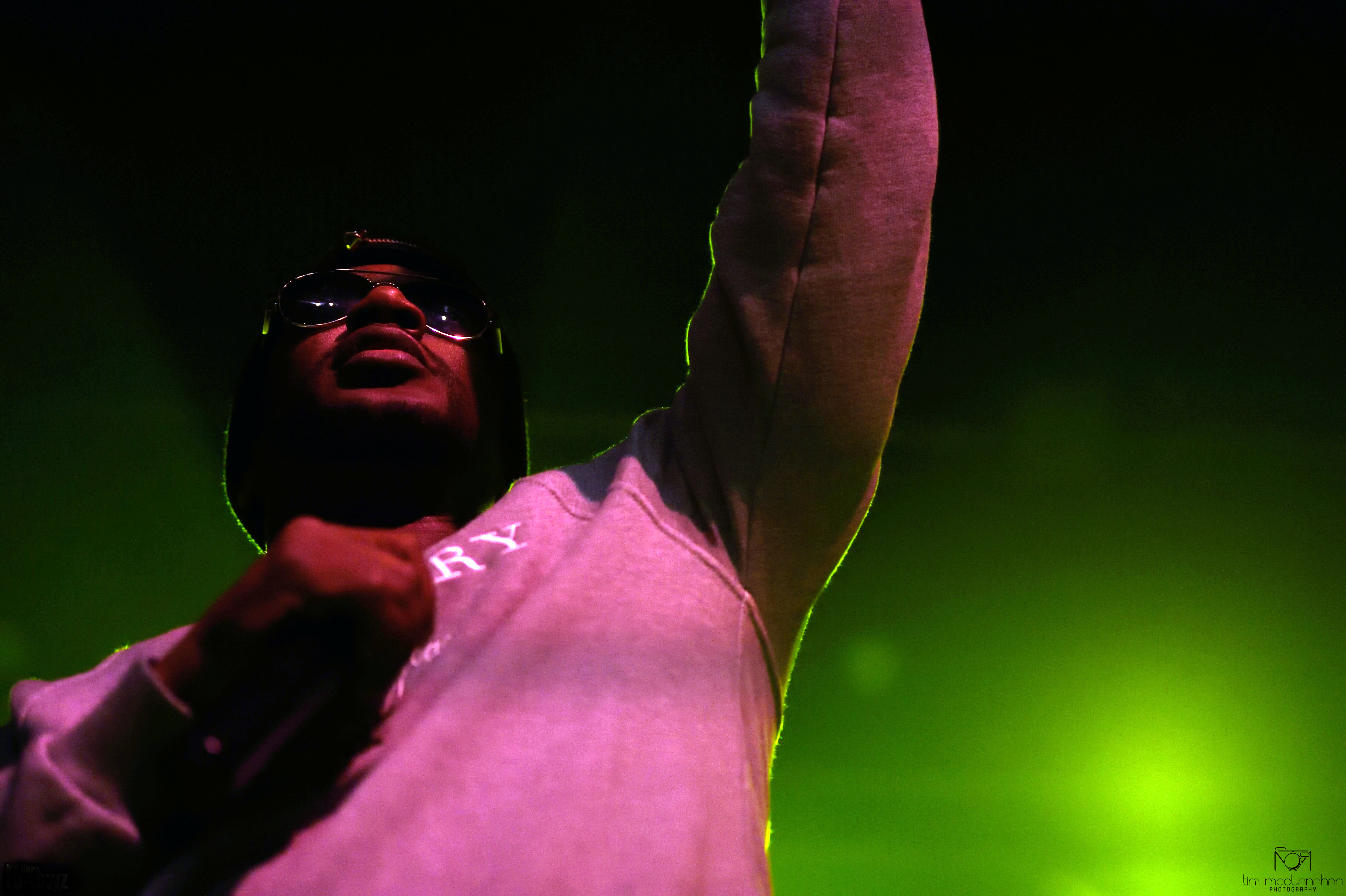 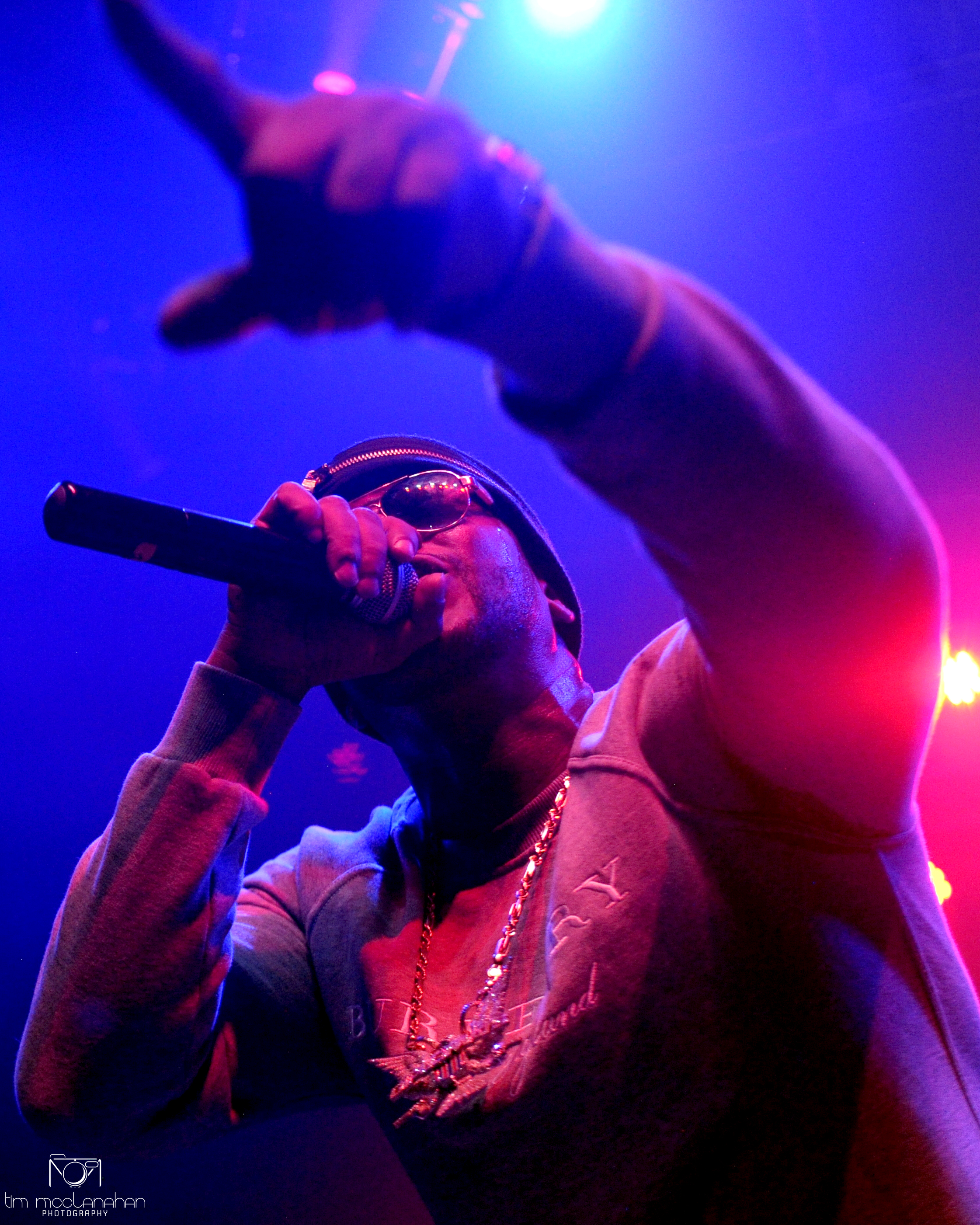 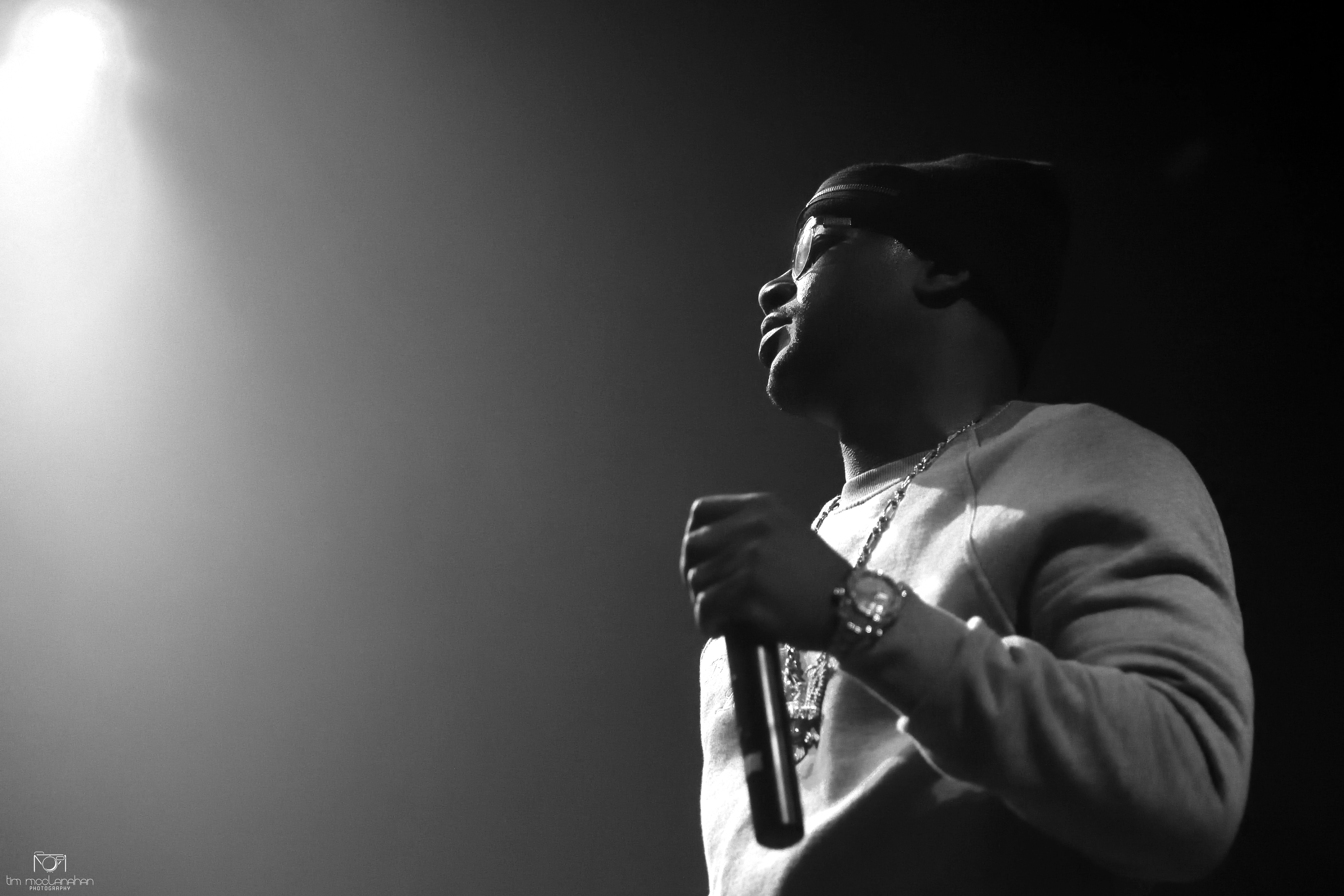 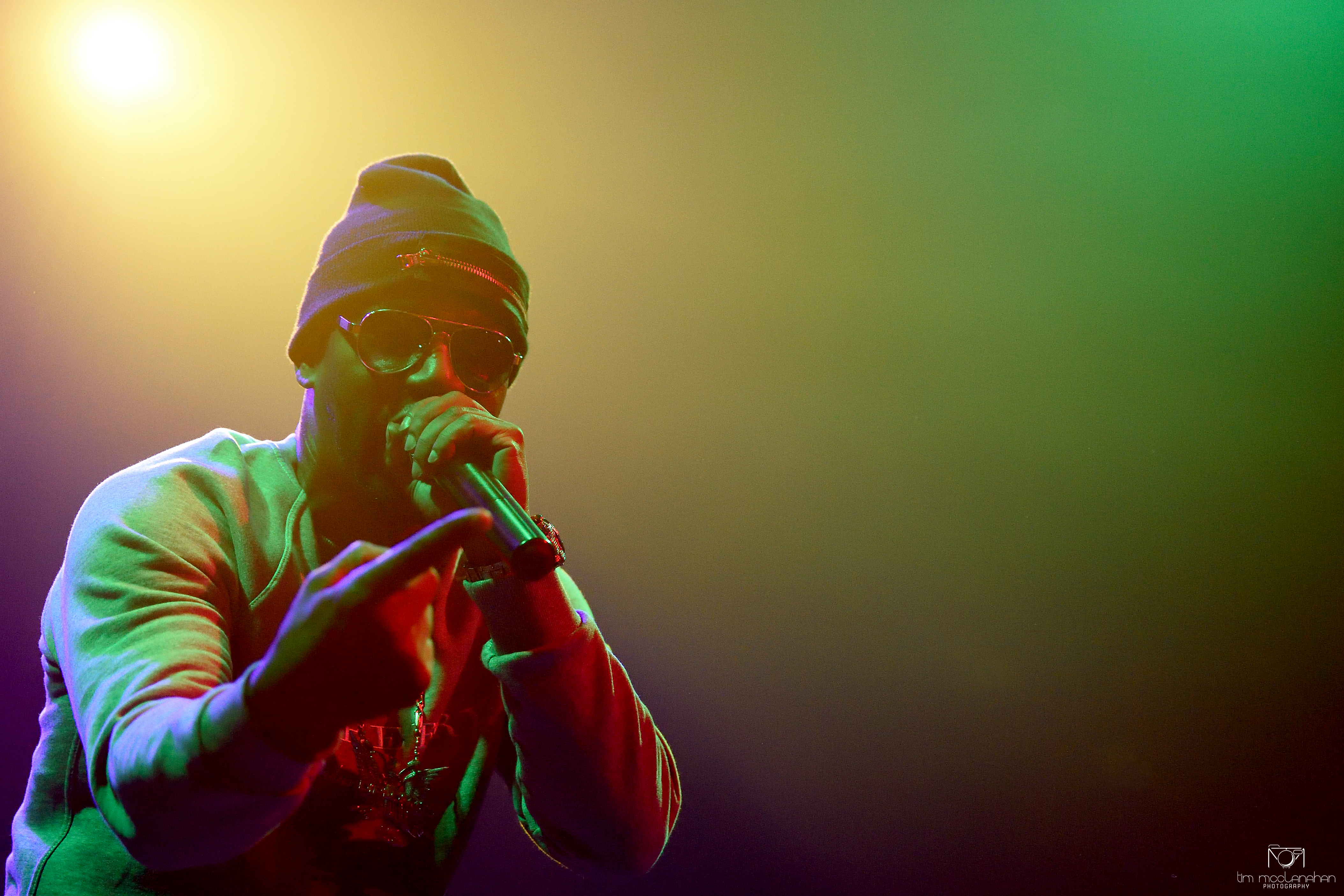 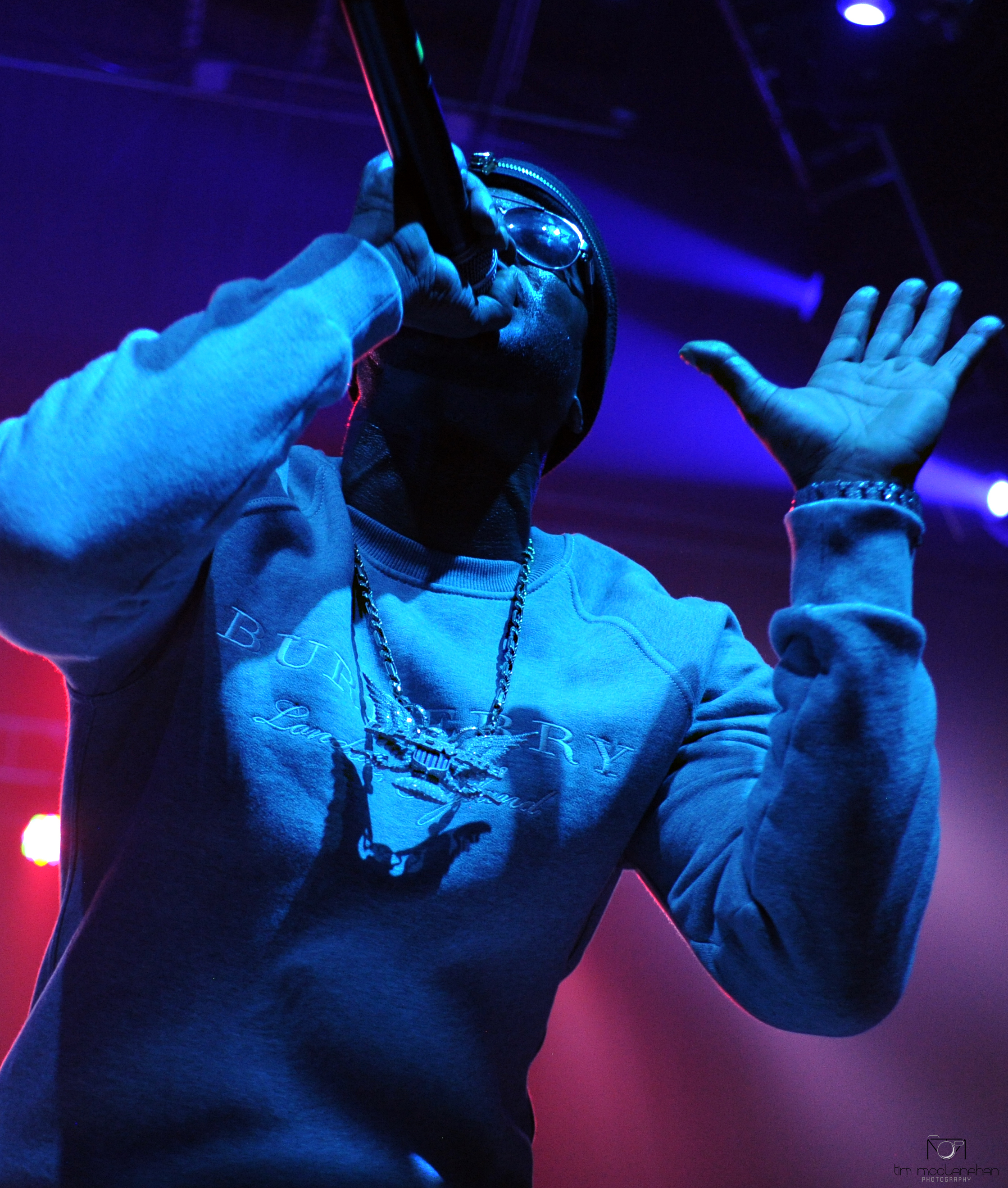 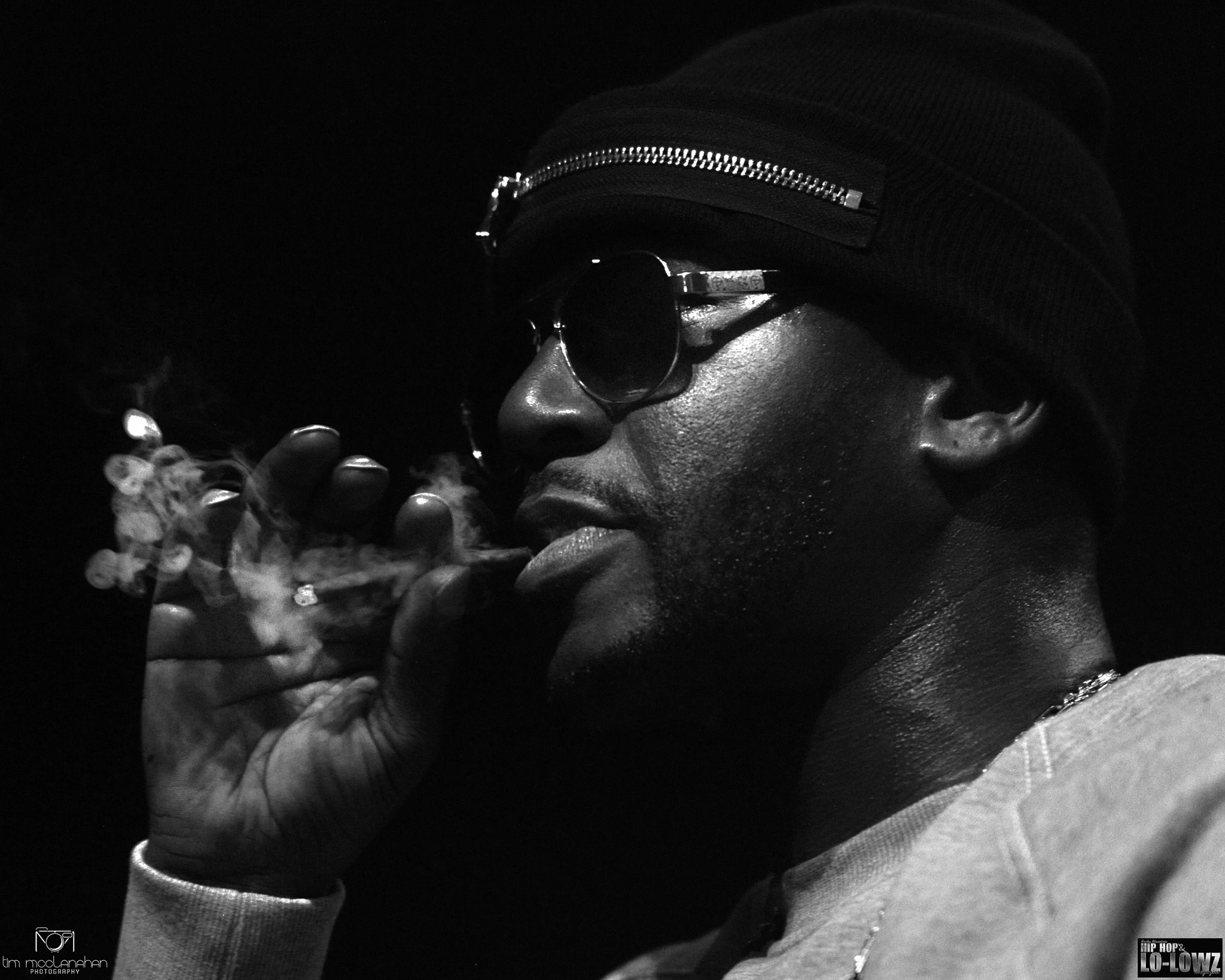