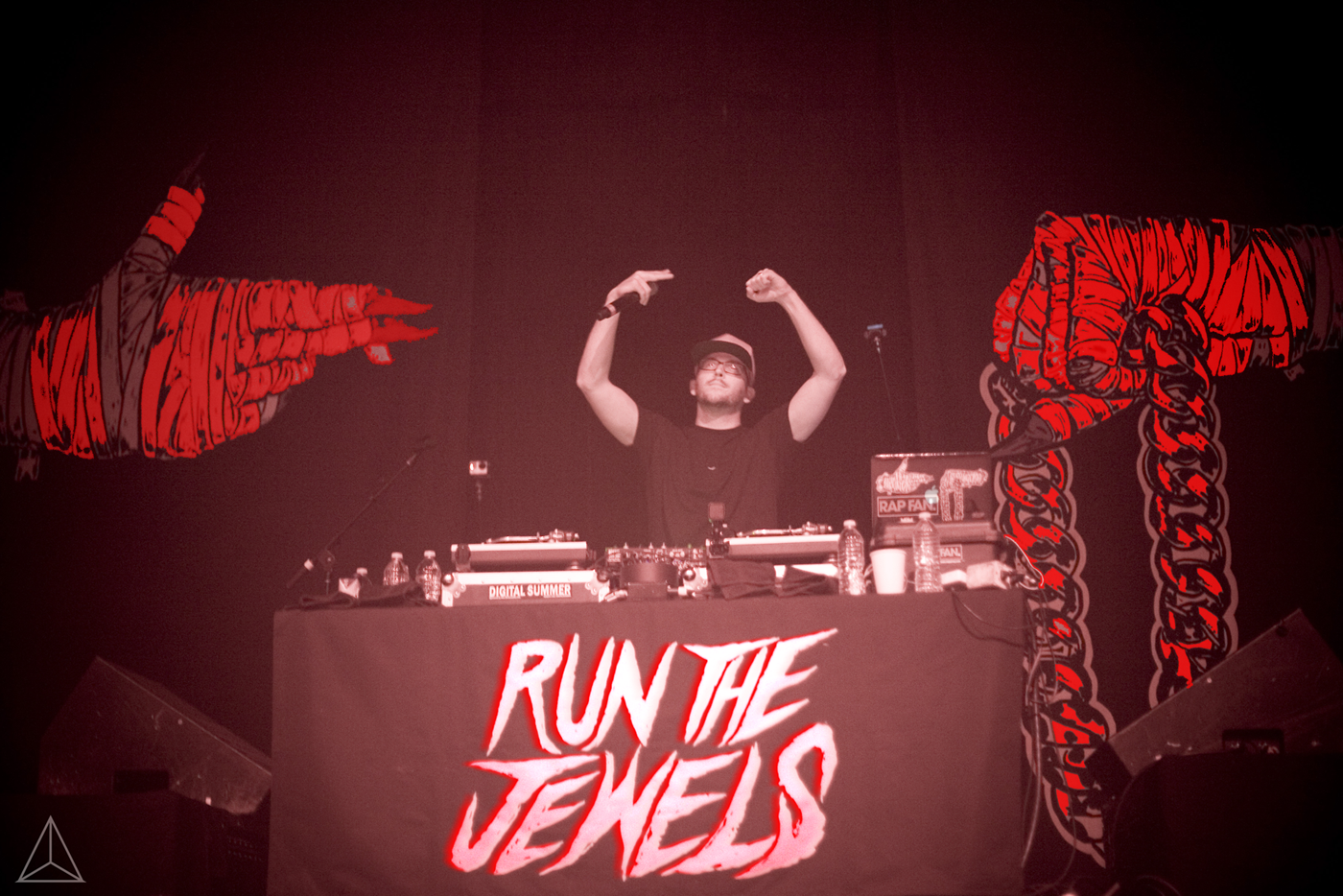 How many of you have witnessed the impact that Run the Jewels has had on Hip-Hop music and culture since their debut in 2013?   Anyone in the vicinity of the Ogden Theatre on October 20 and 21 can attest to that powerful force and to the fact that a live RTJ performance is a unique experience.  Let’s not even address the music just yet.  Instead, let’s focus on their cultural impact.  In what has become as ubiquitous as the Wu-Tang logo on t-shirts and baby onesies, we now have the Run the Jewels icons, a hand in the form of a gun and the other hand holding a chain, a gold dookie rope chain to be exact.  The image is everywhere, from murals by Gamma in Denver to Steven Colbert holding up the RTJ hands.  An Obama sighting doing the RTJ may be next, who knows.  What we do know is that Killer Mike and El-P have constructed a musical duo that hasn’t had a grip this strong on the entire Hip-Hop collective since Outkast, respectfully.  Like Outkast, RTJ has crossed many boundaries, gaining fans from beyond the Hip-Hop cosmos.  I personally witnessed people of all walks of life at that Ogden concert wearing RTJ t-shirts and brandishing trigger fingers and closed fists.  Some fans even brought real chains to the show to express their devotion to the RTJ concept.  Run the Jewels appears to be a legitimate movement, something more than just a moment.  Now let’s get to the music.

The beginning of the show was a personal blur as Mike and El came out swinging.  The entire house was jumping up from the get go and that pace was carried on throughout the show.  A few specific highlights included the performance of “Close Your Eyes (And Count To Fuck)” in which the audience was instructed to remove sunglasses and tuck their phones away before they lost them in the melee that was about to ensue.  This crowd favorite kicked in and I saw waves of bodies getting smashed up against the front barriers as cool heads overheated and concert attendees lost their composure.  Now that I think of it, this happened throughout the entire night and the “tuck your jewels in” warning may have been given on another song.  The entire set had that energy all night though, it was hard to keep up.  I do recall “Close Your Eyes” being dedicated to Ferguson and her people.  If you haven’t seen the video for “Close Your Eyes,” I encourage you to check it out.  That video, as well as their music, carries a message that hasn’t been heard or seen since the days of Dead Prez, and to take things back even further, Public Enemy.  Sure, there’s been a few acts who have said something in their music since then, but has their audience and reach been as vast as that of Run the Jewels?  Only time will tell.

A rousing rendition of “All Due Respect” kept the concert going hard as the beats per minute kept drinks spilling and fans pushing towards the front of the stage.  In a nice twist, the live performance followed the song order on RTJ’s latest album offering, Run the Jewels 2, with “Love Again (Akinyele Back)” coming up next.  The rumbling bassline and Gangsta Boo assisted hook gave the ladies a few minutes to join in on the shit talking.  In the absence of the aforementioned Boo, Killer advised the female fans to chant, “Yeah Hoe!”  Did I mention crowd participation?  Besides the flashing of gun hands and closed fists, the crowd also participated in a somber moment as “A Christmas Fucking Miracle” was dedicated to Pimp C.  This ode to keeping your integrity throughout life and the music industry ended with Killer Mike’s sobering lines, “And any MC peeping what I go through / Real rap, my last line’s so true / Rest in peace to Pimp C and Camu, too / We do it for you.”

That particular song and others performed that night appeared on their first album and yet they all fit right in with their newer songs like “Angel Duster” which closed the night out on a high note and is also the last song on RTJ2.  The recently released video for “Angel Duster” highlights the energy of a live RTJ show which is undeniable, even on video.  As the crowd recited the song word for word, I couldn’t help but to have a moment of clarity.  Here is a group that transcends many barriers and brings people together to enjoy great Hip-Hop.  Here is a newly formed duo that isn’t afraid to push the boundaries of music and say something that is relevant in real life.  There is no mystery to RTJ, they are honest and in your face.  It’s music you can feel.  Next time they’re in your part of town, do yourself a favor and see for yourself.  By the end of the night, your trigger fingers and clenched fist will attest to the power of a great musical performance.  Killer Mike’s last bars on “Angel Duster” summarize it all: “I kill my masters / I mentor none / That means when I die that’s it / My style is gone, I’m a one of one / One half of the great RTJ / Defeated the odds went to war with the gods / Earned all our scars and came back straight.” 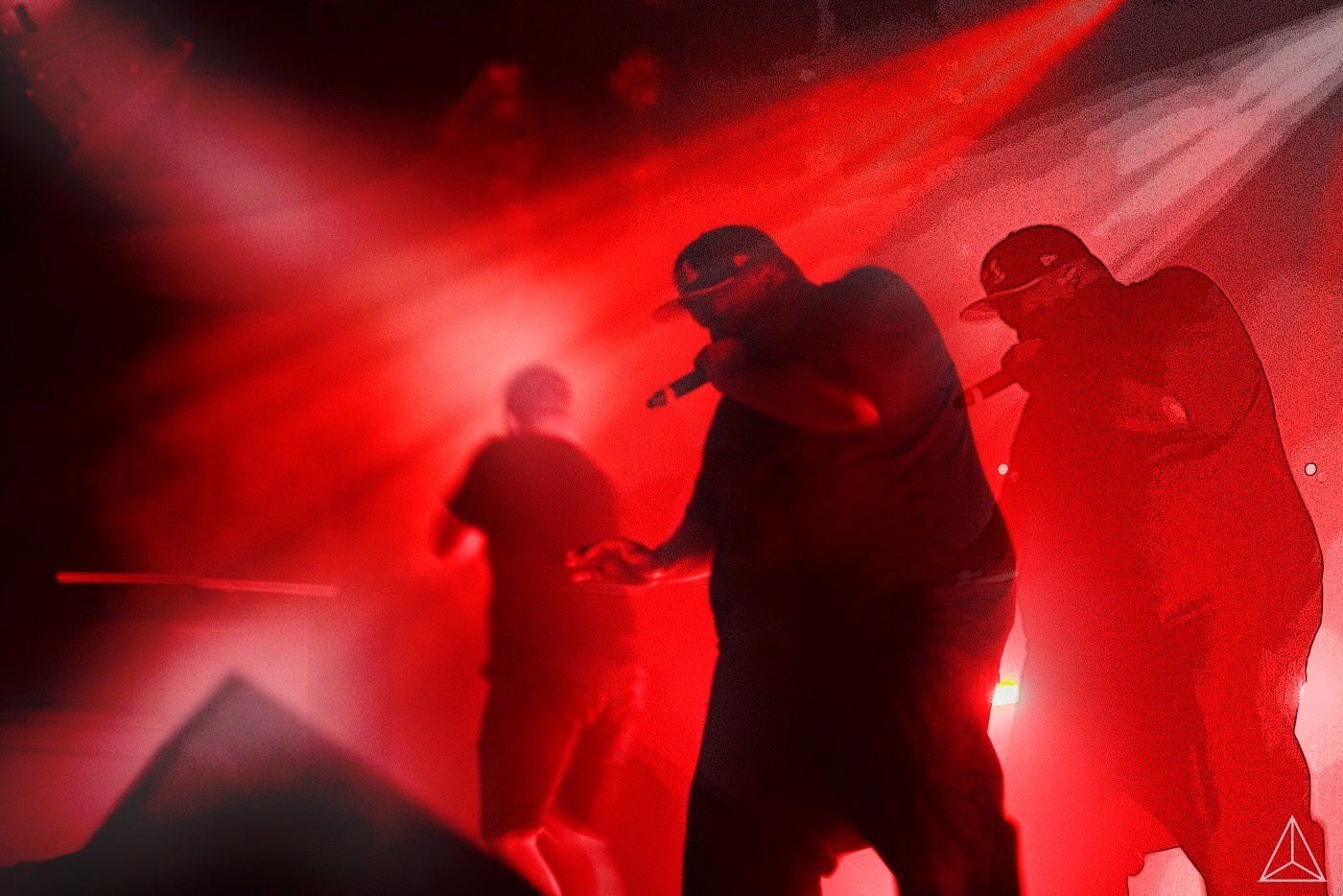 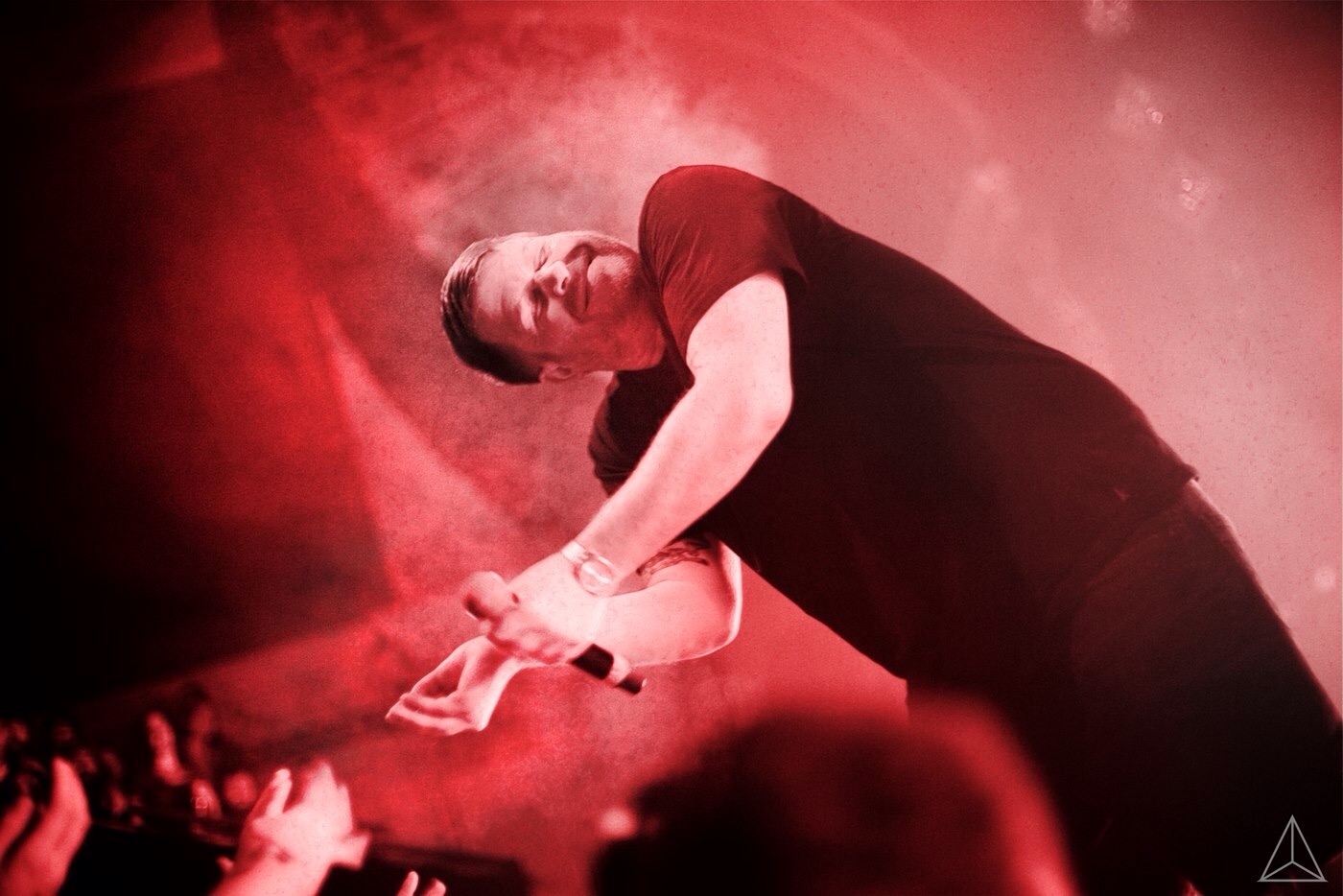