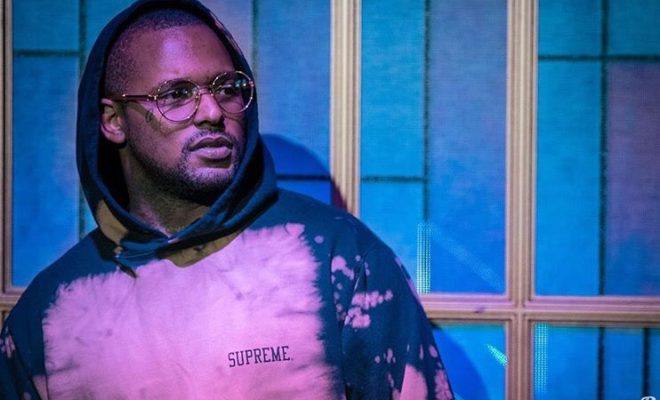 Concert Review: Schoolboy Q at The Fillmore in Denver

Schoolboy Q, along with Joey Bada$$, have been putting on one hell of a show for The Blankface Tour. When the tour came to Denver the other night, these guys were 4 more shows away from taking the tour overseas! This has been a BIG tour as well with over 30 shows here in America and over 20 shows overseas.

The last time Schoolboy Q was in Denver, it was a DOPE show (Red Rocks Amphitheatre 2014) yet ended badly as someone literally tried to get at him and shot up the car he was leaving the venue in. He wasn’t hurt but the driver of the car was injured and recovered from it (shout out to B West!). I can imagine as an artist (or as anyone) it would cause a uneasy feeling regarding Denver. But Schoolboy Q came back and The Fillmore was PACKED for this show! Q made several comments saying that nothing can keep him from returning to the Mile High City. I think he felt the love from Denver more than ever that night.

As I got to the venue, I had caught the last song from Joey Bada$$, he was certainly rocking the crowd! The crowd was THICK too! If the venue wasn’t sold out, it wasn’t too far off. I was with a homegirl, grabbed a couple drinks and made our way around the venue. I always like to see the stage from all sides so I always maneuver around the show. Finally Schoolboy Q’s DJ came to the stage getting the crowd hyped. He played a few hits from 2 Chainz, A$AP Ferg- just getting the crowd excited. The stage was simple with a high dj booth and a Blankface Tour logo up on the backdrop. The Fillmore has an excellent sound and light production so a simple stage setup works just fine.

Then Groovy Q hit the stage! The crowd went nuts! I couldn’t imagine being down in the front rows of this crowd because they were ROCKIN! All good vibes though! He performed “By Any Means” and “What They Want” off the Blanface album along with a few others. The show got really good when he moved into his hits, though. Once he dropped that “Collard Greens” it was a whole new energy!

Q took a moment to address the crowd also- I love when artists do this! It’s personal and important! “I was a loser… y’all changed my life,” he told the crowd of hundreds of fans. He continued showing his gratitude, “My daughter can live with me now… she goes to one of the best schools in L.A. and that’s because of y’all!” That’s love!

The show continued with some of Q’s big hits including “Hands on The Wheel, “Studio,” and “That Part.” These performances were very, very lit and so much fun to see live! Q did a couple more tracks encouraging a mosh pit in the crowd. The mosh pit happened but wasn’t too crazy which was probably a good thing because that crowd was THICK! He ended the show with “Man of The Year” which was my favorite performance of the night! That song is so damn good and when that “bounce for the crown” drops, everyone turns up!

The show was really good across the board- performers, lights, sound, crowd- everything was dope! Make sure you catch The Blankface Tour in your city if you can!​​ 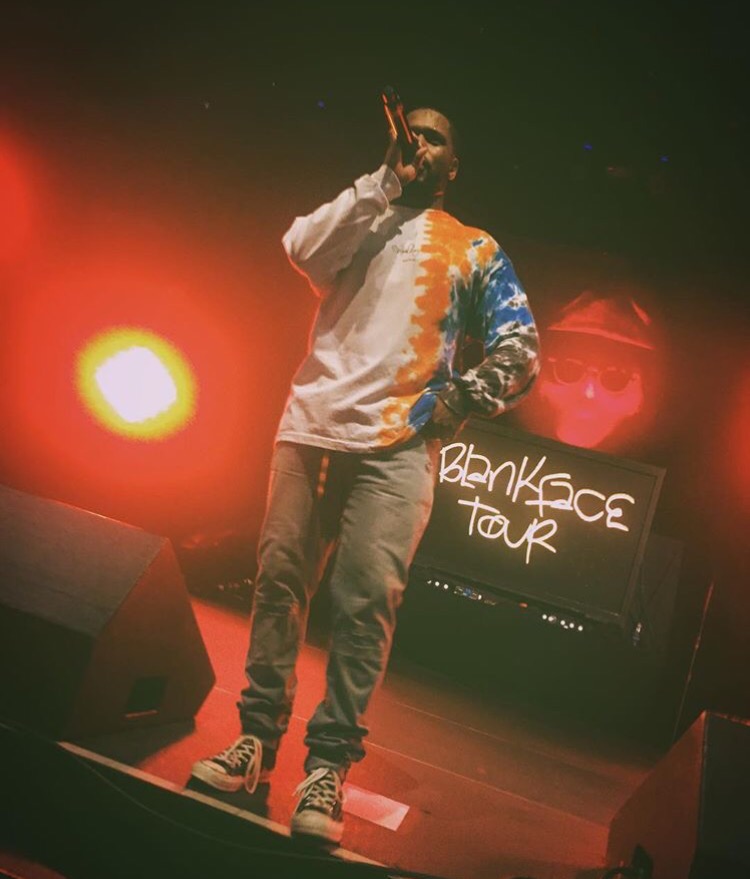