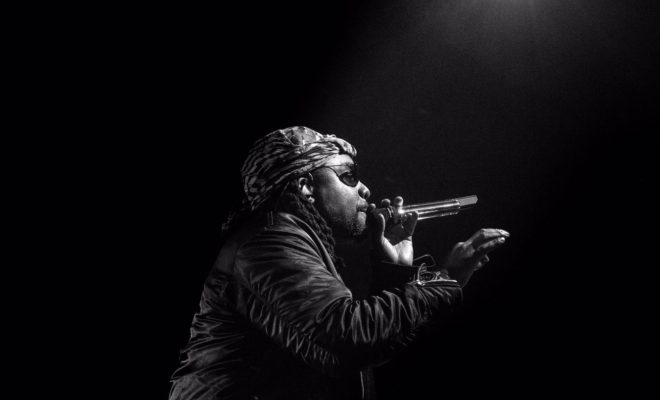 If Wale is trying to be the light on his Shine Tour, he’s really doing it! The tour stopped in Denver, CO the other night (5/16/2017) and I had to be there. The new album SHINE has been on play since it dropped and the love for the new project was apparent at this show! Denver showed up and showed out for Wale! With my intern on my side, we hit the concert at Cervantes Masterpiece Ballroom in Denver, CO.

The venue was about half full as we got there and caught the opening performances. We grabbed a couple drinks and moved throughout the venue running into friends and meeting a few new ones. The opening DJs had the crowd getting hyped dropping hits like Styles P “I get High” and other classics. On tour with Wale is Kent Jones who the crowd LOVED when he performed his hit single “Don’t Mind.” It was a really good energy for that one.

After Kent Jones’ set, the stage setup changed a bit and they brought on large image props of Wale’s SHINE album cover. After this the crowd starts chanting “Wale! Wale! Wale!” It was crazy! Wale hit the stage commanding the vibe performing “Fish n Grits” off SHINE which features Travis Scott. Then he got into one of MY favorite tracks off the album, “Running Back” which features Lil Wayne.

Not only was Wale sounding amazing on the stage but the music was PERFECT! Wale was headlining with a DJ, 2 drummers, 2 pianist, a guitarist and a backup singer. It was amazing! The way hip-hop sounds live with a band behind the emcee is just incredible. The energy is always so much higher and the emphasis of those beats are strong! Wale continued the set with a couple older tracks like one of his first (and most loved) hits “Chillin” that featured Lady GaGa and from The Album About Nothing, he performed “The Girls On Drugs.”

The band was so lit! The show was going so good! Wale took a minute to talk to he Denver crowd a little bit. “I’m feeling LIVE Denver.. I’m feeling live.. like they can’t stop me,” he told the crowd. The venue just was screaming and loving everything he was saying and the love he was showing to the Mile High city. He then went on to show love for Colorado being the first state that “Freed the Weed!” He kept chanting that and the crowd went nuts and smoke just erupted in the air- the blunts were thick in there!

The set from Wale was so good! He just kept performing song after song even when we thought he was on his last song. The show continued with flawless performances of “DNA,” “That Way,” “The Matrimony,” “The Body,” “Lotus Flower Bomb,” “Roation,” “My PYT,” and his verse from the hit “No Hands” with Waka Flocka. IT. WAS. LIT.

The show ended with a super dope jam session with Wale and the band! The energy was up and it was a perfect ending to the show seeing as Wale was headed to host the official after party at Epernay Lounge. I have seen Wale before in concert, but this was the BEST show I’ve seen him do! Hands down! Catch the “Shine” when Wale hits your city because The Shine Tour is all that! 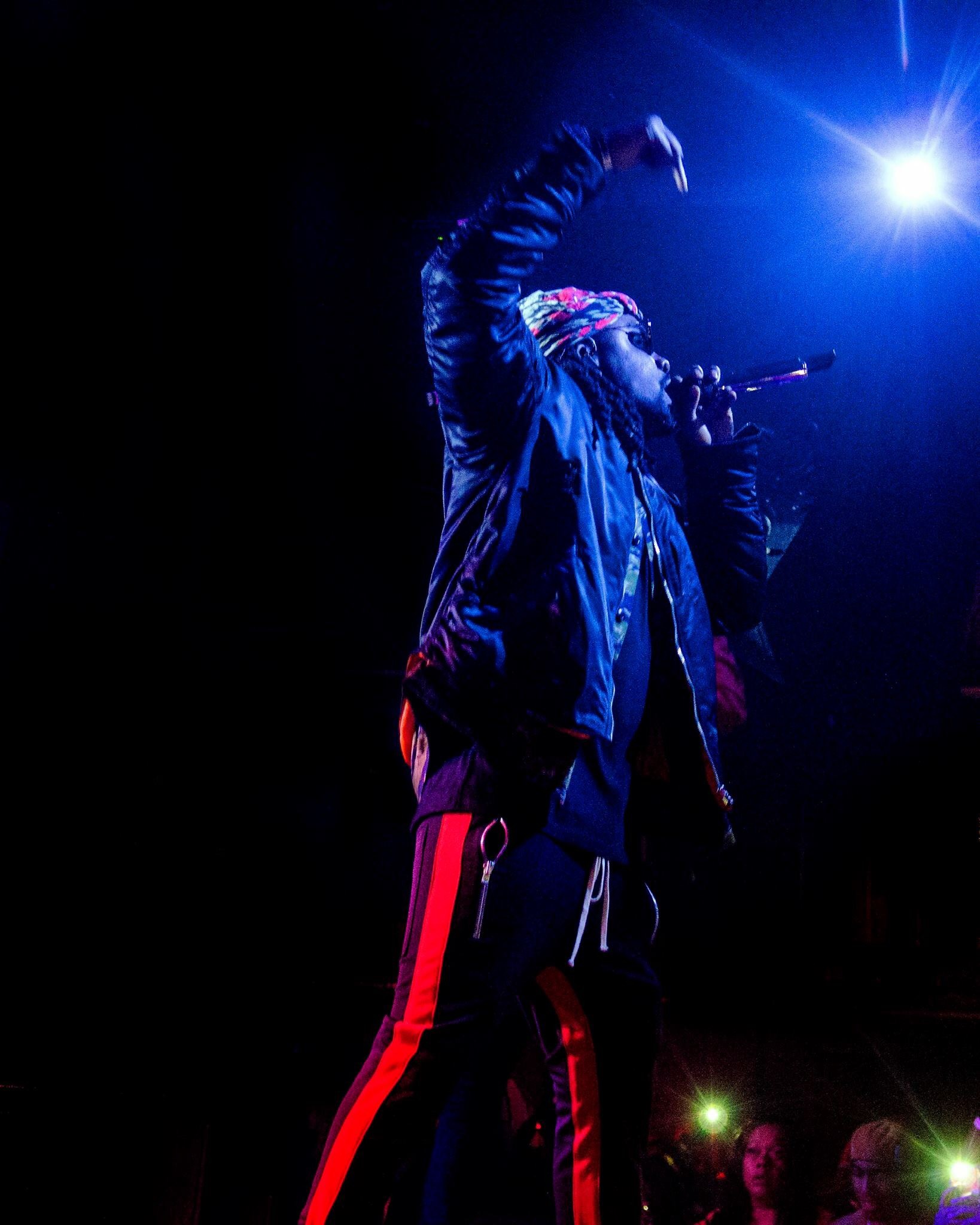 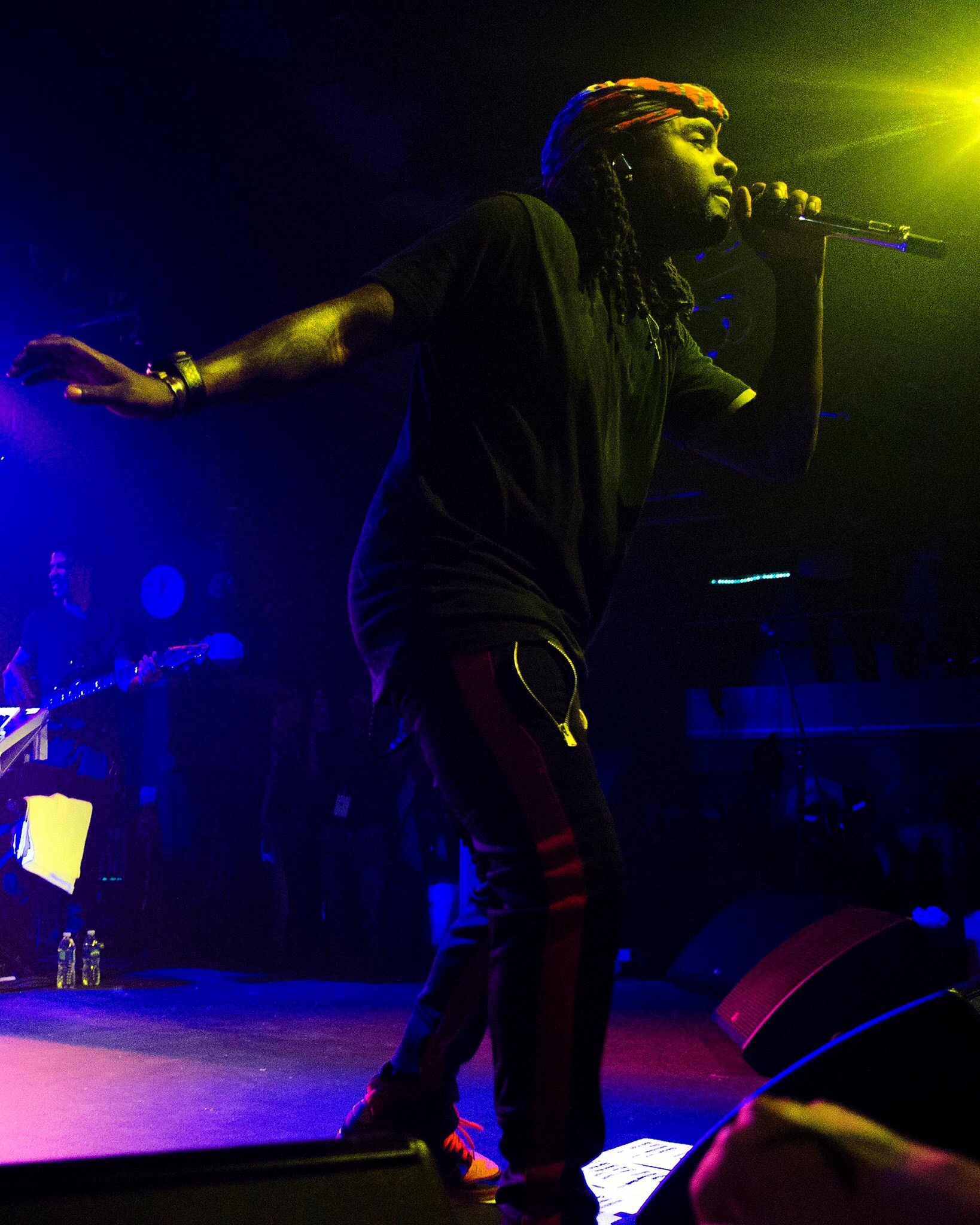 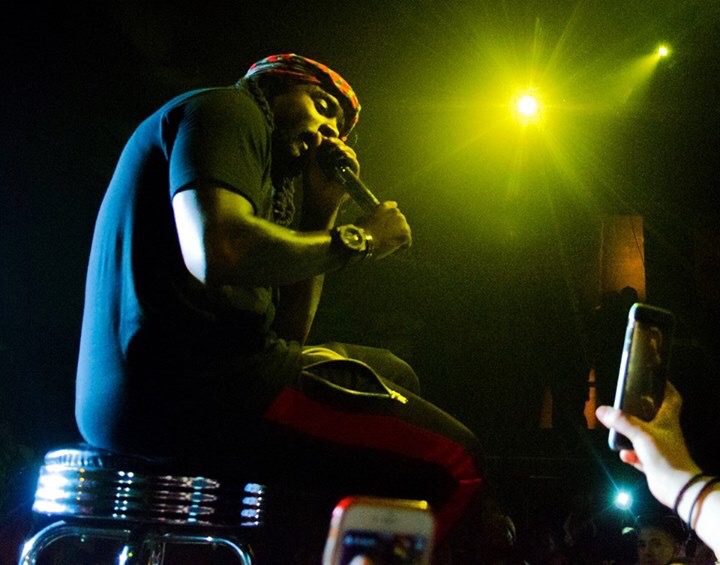 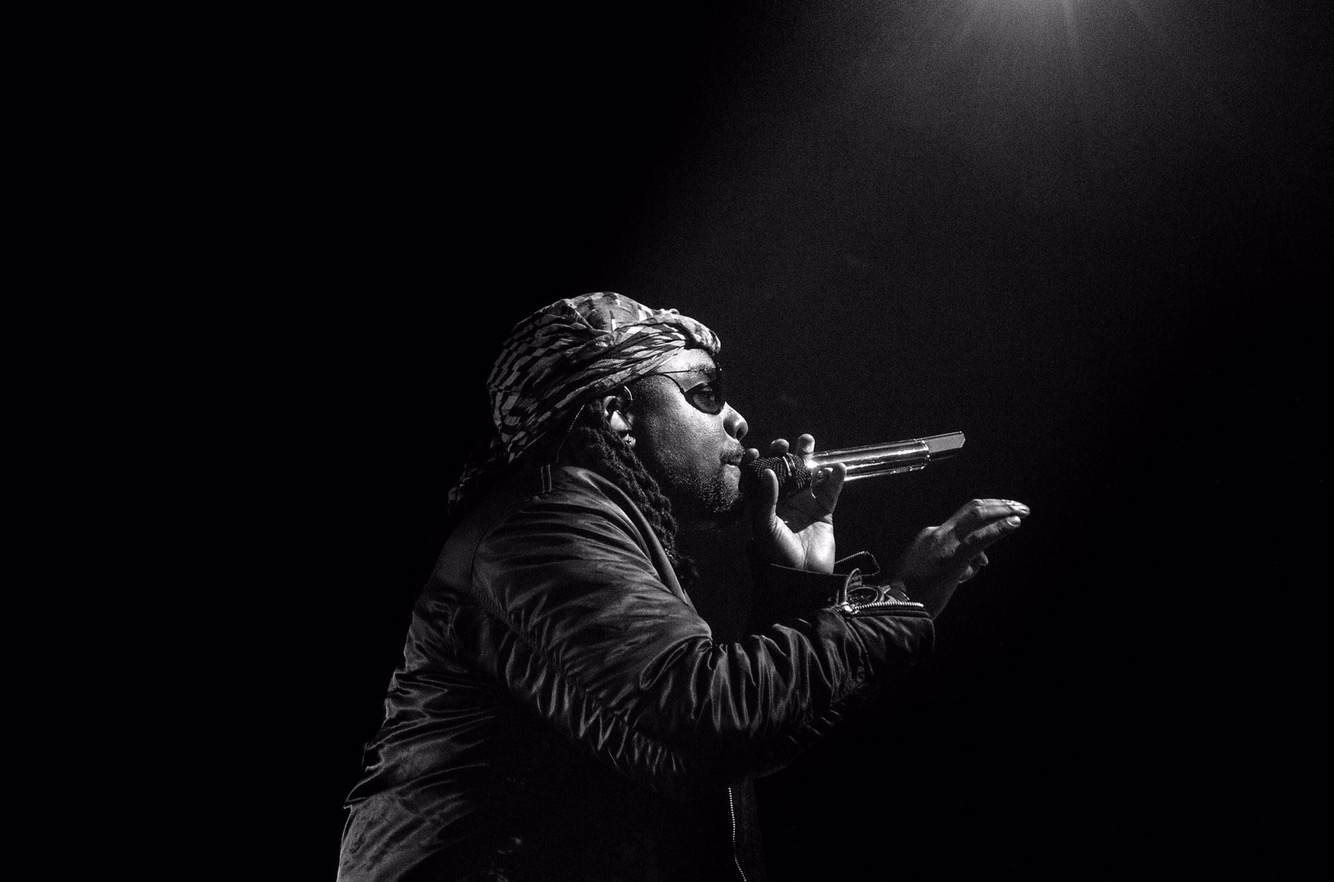