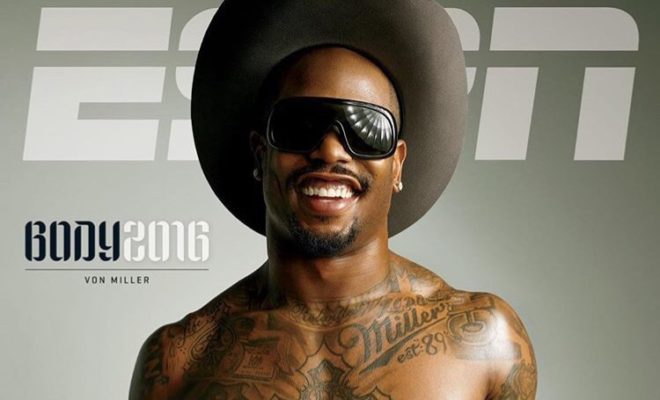 When you have the sauce, I mean, you really have the sauce! Denver Bronco Von Miller was gifted with rare Yeezy cleats for his season opener.

Von posted a photo and thanked Kanye West and Adidas for the cleats and said looked forward to trying them out! Von is wearing the Yeezy cleats in the season opener in Denver again the Carolina Panthers. 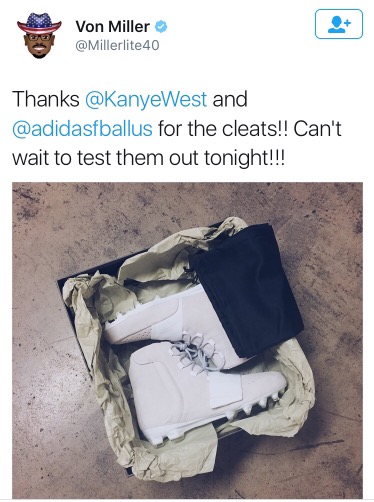