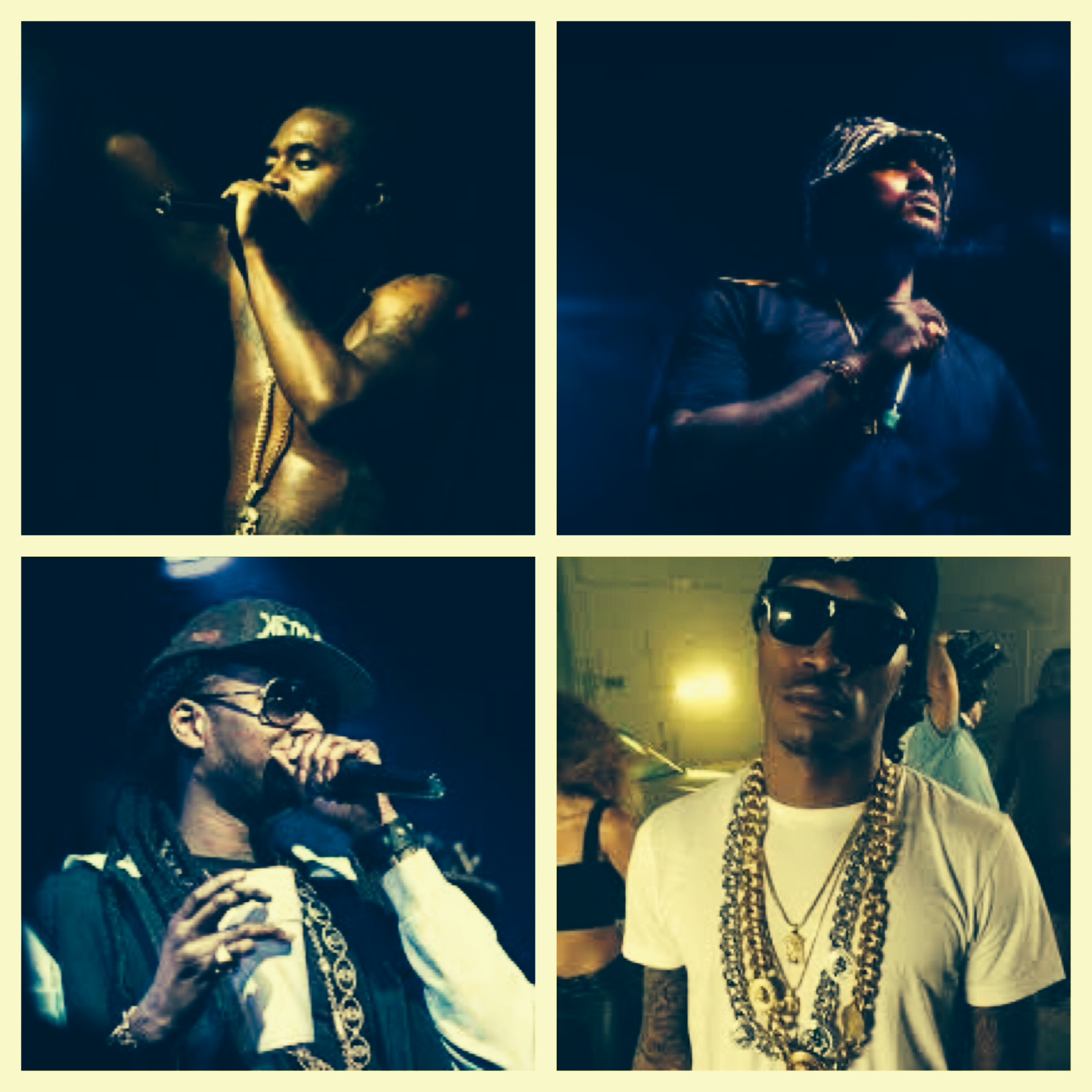 Since I moved to Denver, CO 5 years ago, I have been to a ton of concerts. Every year there are some of my favorite artists coming to this city. This past weekend did not disappoint! I caught 3 dope shows over 5 days.

The long weekend started with Feed The Rocks featuring Nas, SchoolBoy Q and Flying Lotus. The show was hosted at the beautiful Red Rocks Amphitheater and for that reason alone, I was hyped to go. The show started out with my Welcome To The D.O.P.E. Game family, Turner Jackson and Lily Fangz. Their chemistry and energy, as always, was on POINT! They sounded amazing and the crowd loved them. The homeys DJ Musa and GypDaHip got the crowd super live with their DJ sets- everyone was feeling it! Then, TDE artist, SchoolBoy Q hit the stage. This was my second time seeing artist live and although I’m not a die hard fan of his music, the energy of his live performance is enough for me! The crowd was super excited for him, especially when he performed his hits “Hands On The Wheel,” and “Man Of The Year.” Next up was the legendary Nas. This was my 3rd time seeing him live in less than a year. He’s SO good live! Nas has great stage presence , knows how to interact just enough with the crowd and, over all, he sounded GREAT! The sound was on point and he was clear and prominent on the mic. Starting out with tracks from Illmatic, hitting the classics and his performance of “One Mic” was impeccable! I left right after Nas’ set so I didn’t catch Flying Lotus but from what I heard he was pretty dope too.

Two days later was the Westword Music Showcase featuring 2 Chainz and Diplo. I’ve seen 2 Chainz once before and, again, the live performance is so much fun! I’m much more of a 2 Chainz fan in the club but I didn’t want to miss the show. Standing at 6’5,” It’s safe to say 2 Chainz has a pretty good stage presence. His set was live! I know  loved hearing “I’m Different” live! Of course the crowd turned up every time he hit them with “TRUUU!” Again, I’m not a huge fan of his music but I am for sure a fan of his live show!

Last show of the long weekend was the handsome and “Oh So Fine,” Future. He is another one that I’m not really a huge fan of his music so I was interested to see how his live show would be and, of course, I wanted to hear the club bangers! The first thing I noticed about his show- the GIRLS! It was swoon central for Future and the women screamed all night! The show was pretty damn good, too! Future hit the stage through a cloud of smoke and went IN! He was, at times, a little hard to understand but all in all he didn’t seem tired and was taking in all the crowds energy. He interacted with the crowd a lot too and showed Denver mad love! He performed tracks off the new Honest album, all the club bangers and most of his features too. What I really loved the most was the BEATS! The sound in The Gothic Theater was really on point that night. Everyone was on straight up “TURN UP” mode and the energy was awesome!

Concerts are one of my favorite hobbies. This was a great weekend in Denver! Ill catch all these artists again, without question!