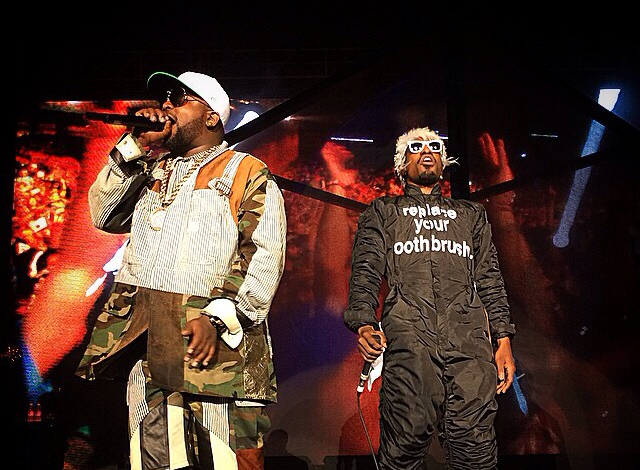 Care of the Mad Decent Block Party, Denver was blessed with an amazing performance from headliner, Outkast. The energy was high and hip-hop was alive! This was my second time seeing Outkast live in less than a year and, again, Big Boi and Andre3K blew me away.

After Diplo finished his set, it took about 30 minutes for the stage to switch out and get ready for Outkast. Their stage set-up has a large box in the middle for holograms, graphics and performance flare. The full band set up in their places and the back up singers looked gorgeous!

The time came and Outkast hit the stage. Letting the crowd wild out for a couple minutes then dropping the beats and went into “Bombs Over Baghdad.” I got chills just writing that. The energy, the sound, the bass, these two men in the flesh and the few thousand people surrounding you was mind blowing. From that moment I think we all knew we were in for a show. They kept the show live by then performing “Fish & Grits,” and “Rosa Parks.”

Big Boi looked fly rocking a dope outfit and sunglasses while Andre3K kept his signature style with a silver wig, white sunglasses and a black jumper suit that read “Replace Your Toothbush” on the front. They took a few minutes together to address the crowd and show love to Denver. Of course mentioning the caliper of “Mile High” cannabis we have in Colorado! They showed much gratitude to their fans acknowledging their presence in hip-hop for 20 years!

The show slowed down a little bit when they performed “Aquemini.” Mostly because we were drawn into the slow beat and hypnotizing sound of that track. Plus, there was now lasers and graphics. Big Boi and Andre performed the song while walking in a circle together inside this massive box on the stage. It was very cool and didn’t take from the performer at all.

Outkast then welcomed Sleepy Brown to the stage. They performed some of their most recognized and favorite songs like “Ms. Jackson,” “Crumbling Herb,” and “The Way You Move.” Big Boi also had everyone jumping out their seats by giving us a high energy performance of “Kryptonite.” That was extra dope!

The second half of the show was just as good with songs like “Elevators,” “So Fresh, So Clean,” and the final song “The Whole World.” Killer Mike came our for his verse on “The Whole World” and sounded great! Addressing the crowd again, Outkast said “..We do this for EVERYBODY!” They really are for the people and their music is for everyone! They took the time to introduce the band and singers and the cried showed love for each one if them introduced.

Overall, this show was amazing! The duo sounded great! They brought the energy to Denver and we have it right back to them! Most posts and tweets from social media say that seeing Outkast live is now crossed off “bucket lists!” So thank you Mad Decent Block
Party for bringing Outkast to the Mile High City! Thank you Big Boi and Andre3K for putting on for us and showing us what a live show should be! Salute on 20 years in hip-hop! 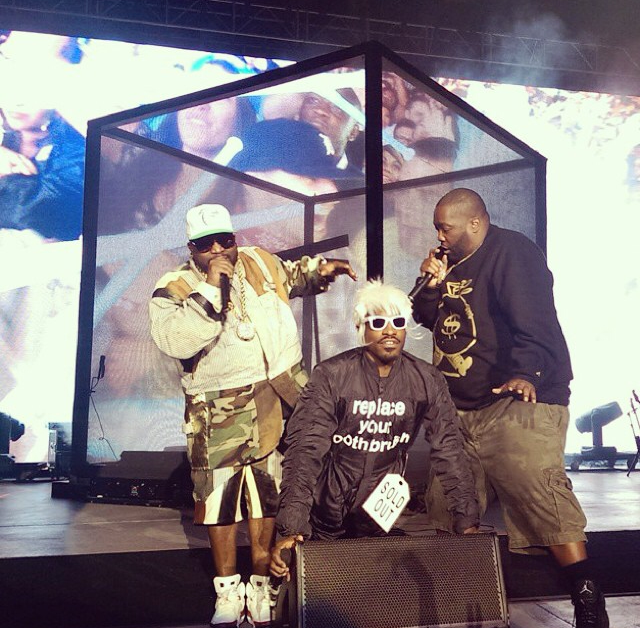 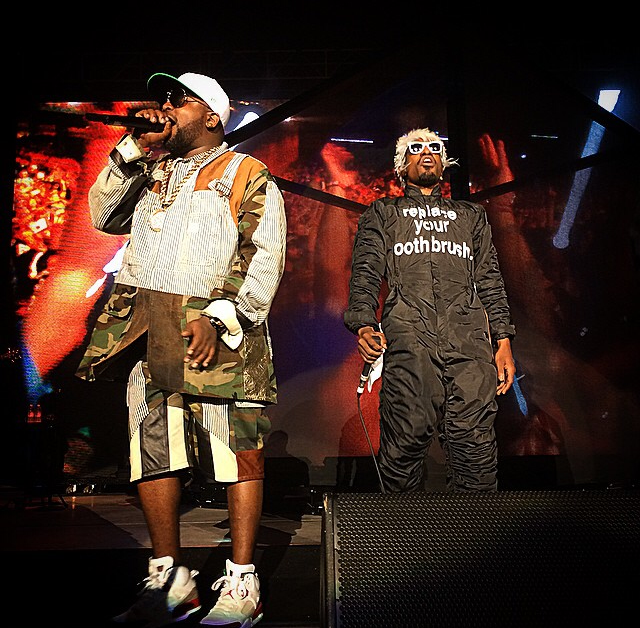 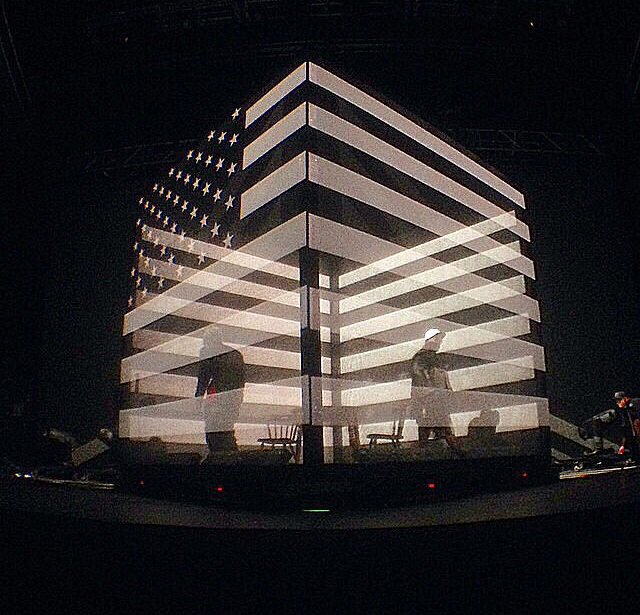