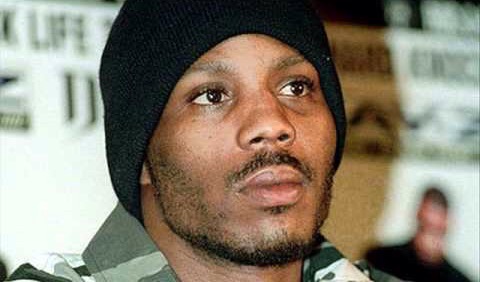 Disputed DMX Album “Redemption Of a The Beast” Has Released

Over the past few weeks, there has been a lot of confusion and conversation around the newest album from DMX, “Redemption Of The Beast.” Well, the album was officially released on iTunes and is available for purchase.

The problem is, DMX was quoted saying “that’s all stolen music.” Apparently, this album was scheduled to drop after the “Undisputed” album in 2012. But for whatever reason, it never did and was bright back to life in 2014. The label stands by its statements saying that DMX had full knowledge and “fully cooperated on the production of this album.” DMX and Swizz Beatz deny that and say they’ve been working on their own project together.

Both DMX and Swizz Beatz have expressed their frustration with the release with press and their own social media pages. Apparently, DMX had no knowledge that there would be an announcement for “Redemption Of The Beast,” and was shocked when he heard about it.

It is evident that DMX and Swizz Beatz have indeed been working on a privacy together and that is something I look forward to hearing! It’s hard to support an album if the artist himself isn’t even behind it.

Interesting how a label can just an album with old music, a 2014 campaign and no support from hVe artist. What do you think? 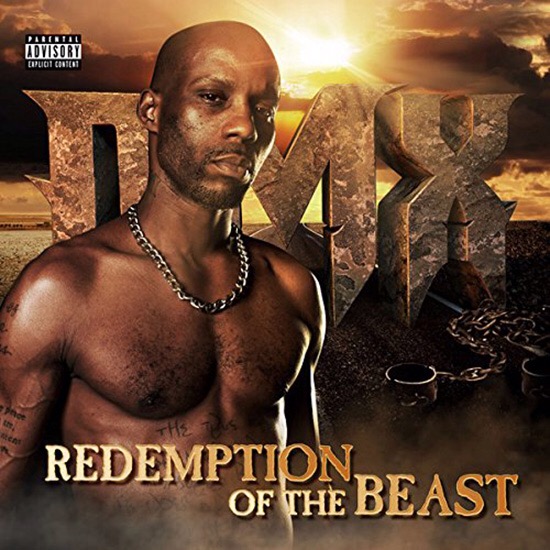 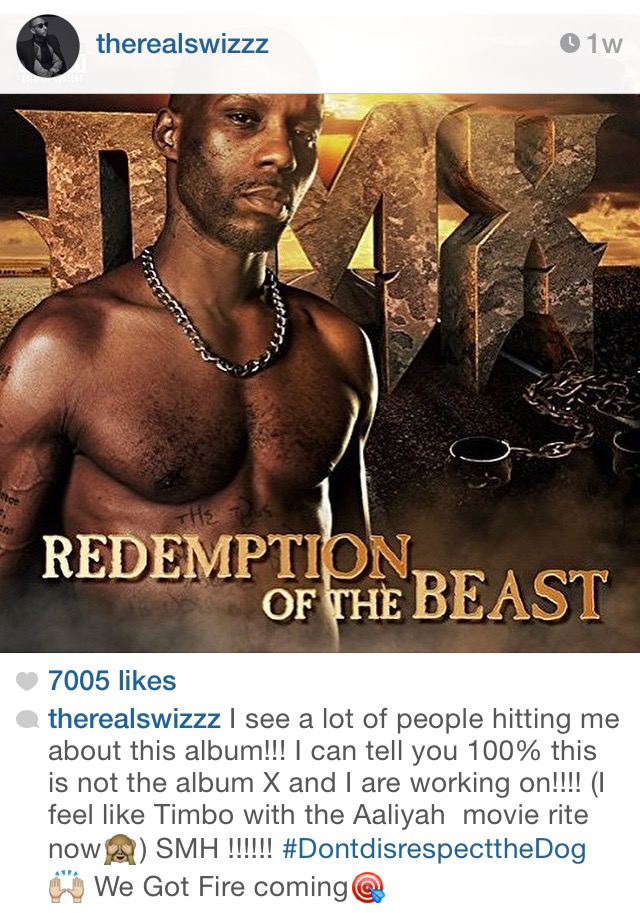