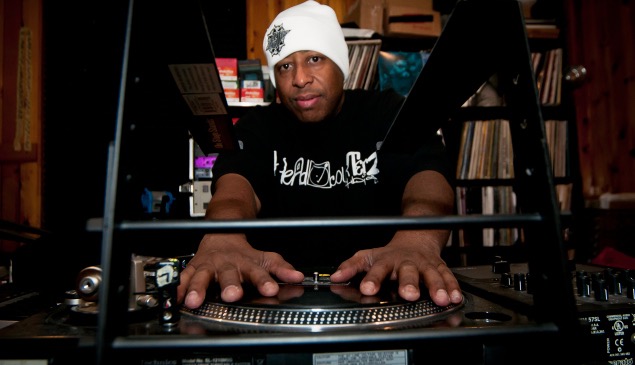 When one thinks of D&D Studios, a person should instantly remember “There is where classics were made.” This is the studio were Biggie Smalls created Ready to Die, where a young Nasir Jones carefully crafted the now timeless piece Illmatic and where the G.O.A.T. of rap Jay-Z (non debatable) worked on his project Reasonable Doubt.

The sound created at D&D studios were remarkable, and after some time now, owner DJ Premiere decided it was time to shut the doors to the legendary studio.

Almost every song by Gang Starr were created at D&D formerly known as HeadQCourterz Studios, other legends and great artist also had sessions recording hits in that particular booth. Including but not limited to Big L, Slaughterhouse, Big Daddy Kane, Ice Cube, Dilated Peoples, and many more.

But due to the ever increasing gentrification of the soul of major cities, including New York City. Premiere (who is the owner) received an offer he could not refuse. The removal of D&D studios will now give way to more luxury apartments around 37th street in the Garment district.

Just because the studio is closing does not mean, Premiere is leaving the game just yet. Now he is just relocating to Queens’ Kaufman Astoria Studios where more classics are surely being processed as you read this.
Major ups to Premiere and the legends living and deceased who made D&D a timeless landmark in the hip-hop community. 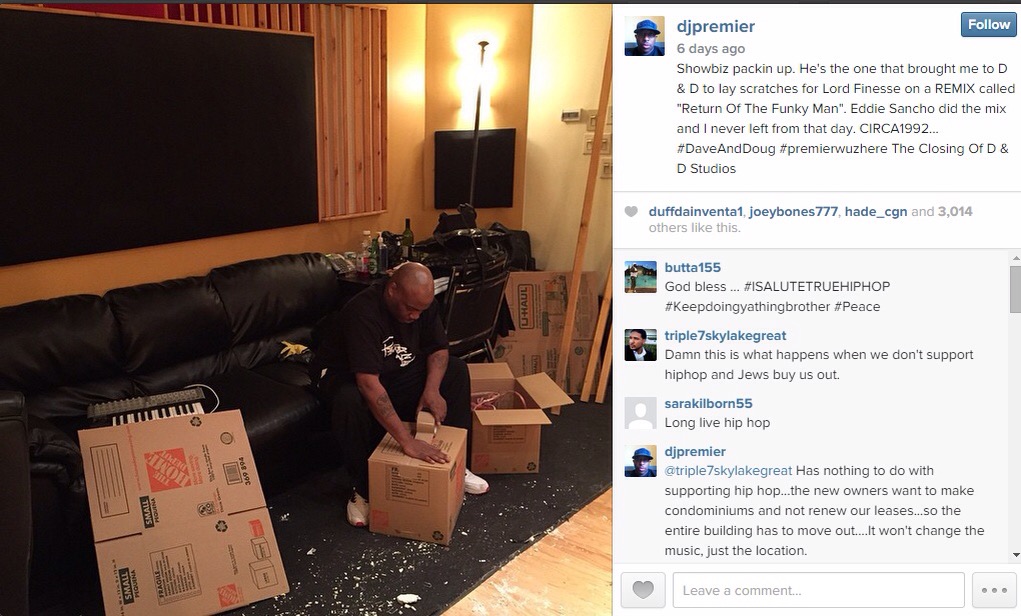 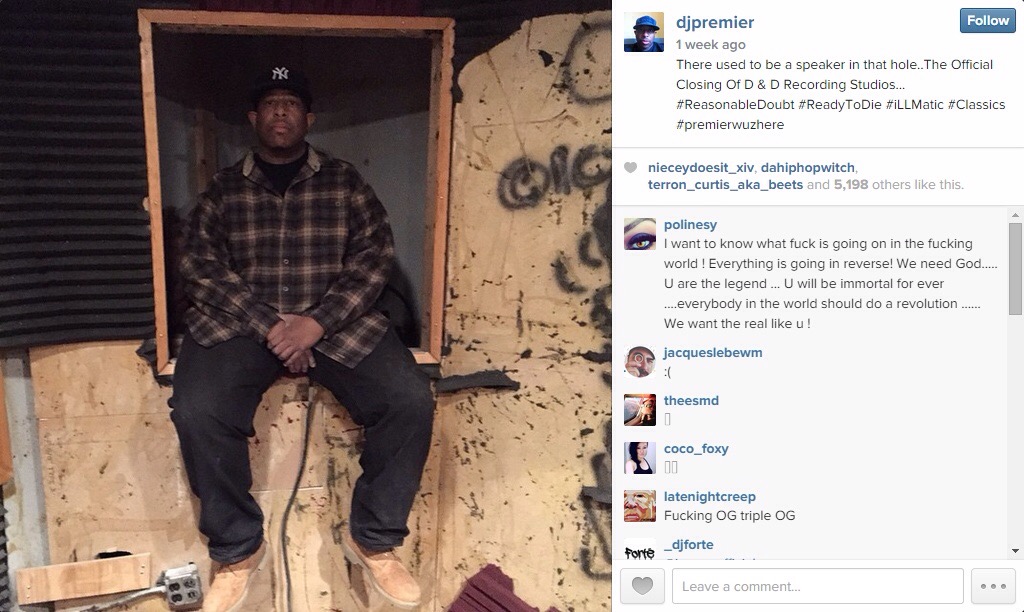 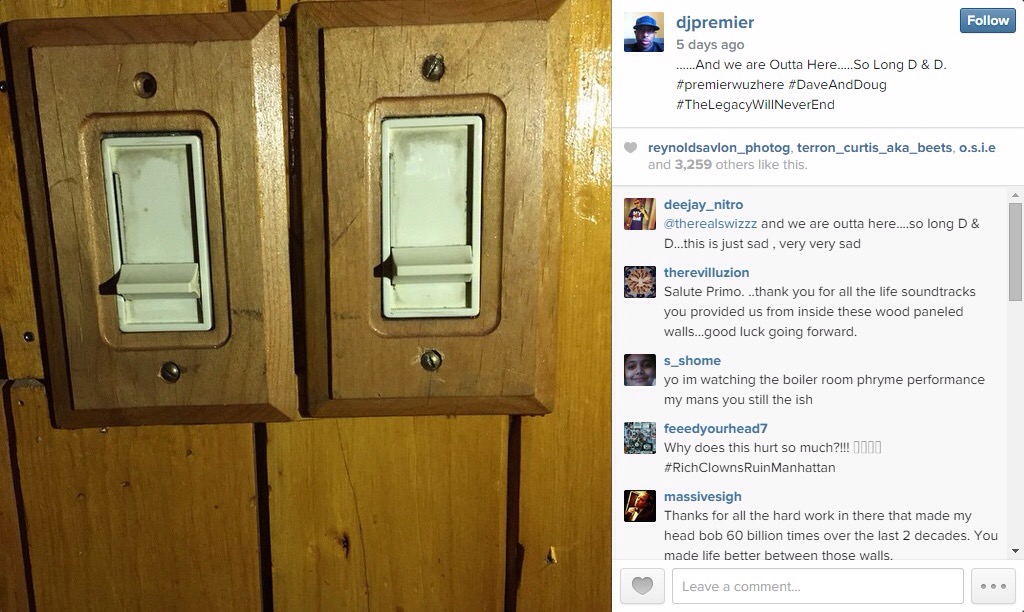