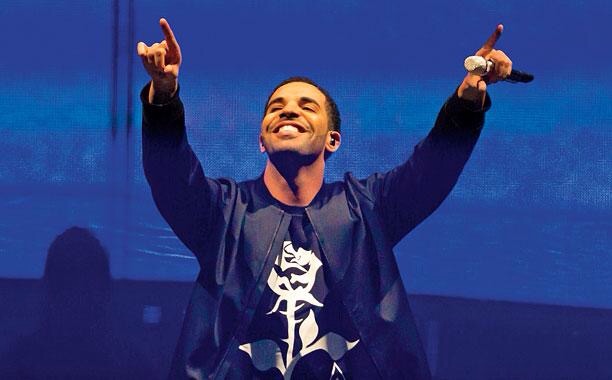 If you’re reading this, it’s too late. Drake shut the Internet down last night when he up and dropped a new album. And, it’s really, really good!

No single. No promotion. I’m starting to really love this method! Beyoncé infamously did this too. Apparently “If You’re Reading This Its Too Late” made over $360,000 in less than an hour! The method works if you have the world always eager to hear you’re new music! Drake also chose to drop the project on the beginning night of NBA All Star Weekend. I think that was genius. My guess is the new music will be played at All Star Weekend parties through Monday. The album also dropped in the middle of Diddy’s All Star Weekend concert in NYC which some speculated as deliberate.

Drake throws a couple disses here and there, most recognized is his diss towards Tyga. Overall, the album is smooth and has features from Lil Wayne, PARTYNEXTDOOR and Travis Scott.

The internet is still going crazy as everyone is downloading, listening, tweeting and sharing about the surprise drop! It’s safe to say, Drake is WINNING!

Check out & download “If You’re Reading This Its Too Late” HERE! 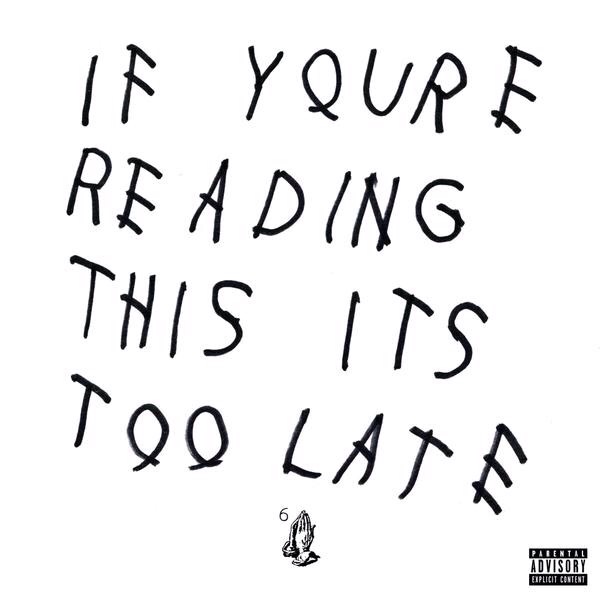