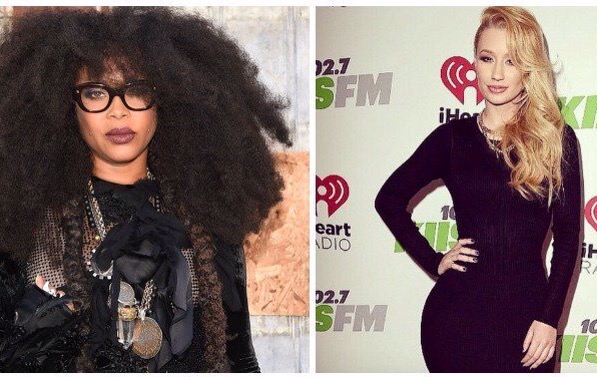 So, in case you’ve been under a rock, Erykah Badu hosted the Soul Train Awards this past weekend. As the host, of course she was awesome and hilarious. And amongst all that, she threw some shade at Iggy Azalea. Check out the shade below..

We love to hate Iggy. It’s just where the world is at with her. Iggy responded to Miss Badu by tweeting her “amusement” aka embarrassment. And in a lovely,  most awesome way, Miss Badu has responded… Ahhh, we love you Erykah, you really are the best! And besides, with the success of Badu’s new mixtape (and entire career), you really can’t tell her shit. Check out the tweets below .. 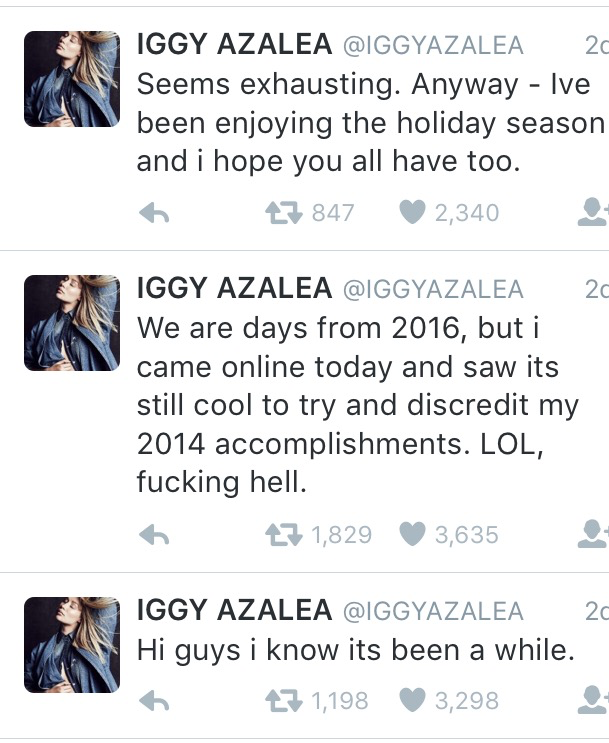 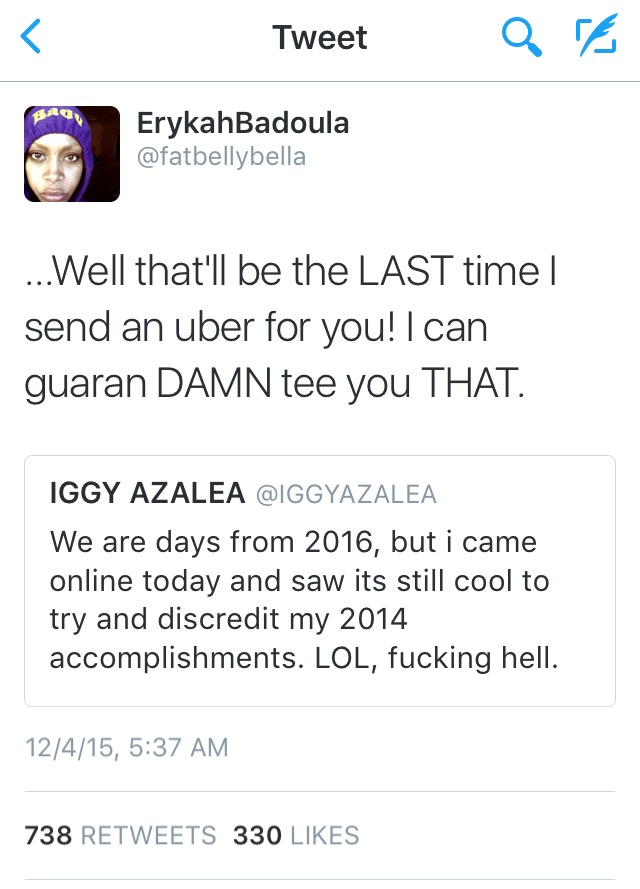