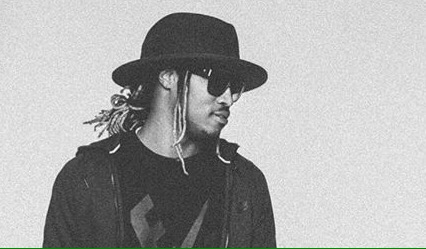 Future Is Dropping A New Album This Friday!

And just like clockwork, Future Hendrix is dropping another one! It’s official, we can expect a new album from Future this Friday.

It’s been announced that Future’s new album will premier exclusively on DJ Khaled’s new Apple Music radio show. The show will air on the Beats 1 Radio station. The first show for Khaled’s will air this Friday at 8pm EST.

There’s no stopping Future at this point. He’s got the club hits on lock, the production on lock, the collabs on lock, the releases on lock and the whole game on lock at this point! It took me awhile to get into him as the new era of rap but I’m rockin with him now! Will you be tuning in to catch the new wave? 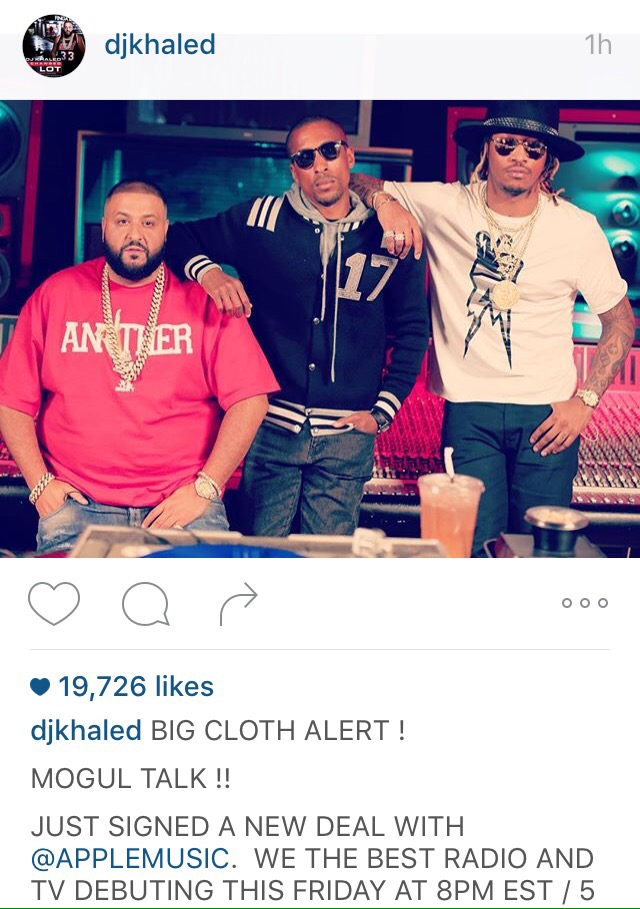