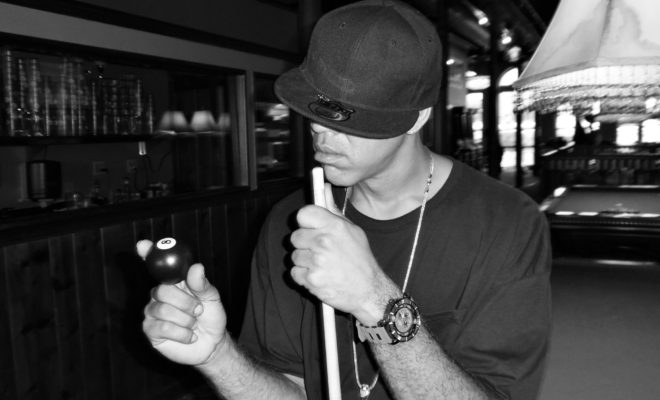 Multi-talented artist SINN is living and walking proof of the coined phrase, “Speak dreams into existence”.  SINN is known in the music and entertainment industry for his mastery as emcee, producer, engineer, and songwriter.  Over the past twenty years he’s collaborated with countless Def Jam artists such as Alicia Keys, Prince, Jay Z, 50 Cent, DMX, and Big Pun.  As a vet, SINN has been part of the growth and diversity in Hip Hop culture, specifically in the music.  Cleverly enough his extensive music catalog exceeds any hot for the moment trend.  “I strive for longevity, that’s the key.”

It hasn’t been a smooth ride over the past twenty years.  SINN was involved in a near death motorcycle accident that changed his life in every aspect.  While healing and recovering his sister pleaded what a shame it would be for him to die with so much music inside of him.  That affirmed any doubt SINN had to keep going and move forward in his already,  prominent career.

“I create timeless music, music that people can move to but also embrace the messages I’m conveying”

To date SINN is signed under Protect Ya Neck Records and member of 144,000 Chosen Few, which are both affiliated with Wu-Tang.  He is working on new music, and touring the U.S.  Listen to a selection of SINN’s colossal music catalog below.