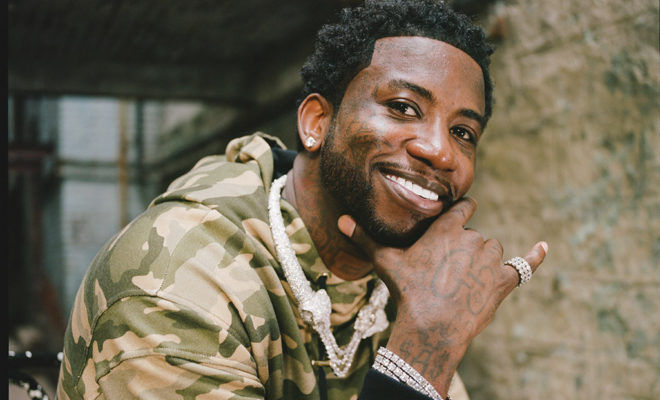 Gucci Mane Is Dropping His Next Album | Check Out The Official Tracklisting Here!

Last quarter of the year and artists are dropping albums! Gucci Mane has announced the official drop of his next album Evil Genius, as well as the track listing!

The album will drop December 7, 2018! Right around the corner! I would also expect a tour announcement coming up soon, too!

The album features some of your favorites artists in the game right now including Bruno Mars, Kodak Black, Quavo and more!

Check out the official tracklisting below: