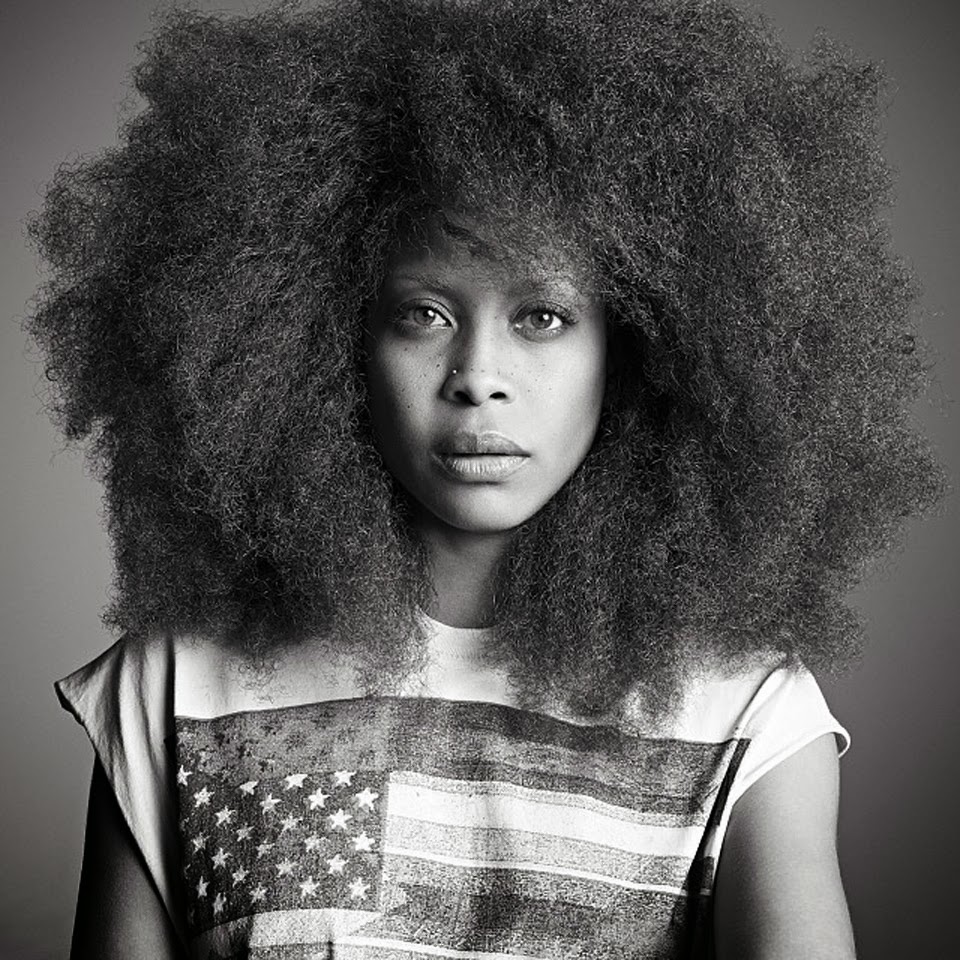 ICYMI: Erykah Badu Is Blessing Us With A NEW Mixtape!

It’s going to be A VERY thankful Thanksgiving! The Queen known as Erykah Badu is set to release a new mixtape on thanksgiving day!

Badu gifted us with a very dope remix to Drake’s popular “Hotline Bling,” and apparently sees Drake an inspiration..

“After I heard that song it inspired me,” she told The Fader. “I was feeling it really and I started making the songs. No particular reason though.” Badu gushed over her friendship with the rapper saying, “We’re very good friends and we had some great talks. He’s an inspiration to me. Sonically he’s in a place where I want to be. It’s halfway between where I was and halfway to where I am now.”

I know I’ll be downloading the mixtape as soon as it drops! Are you excited too?