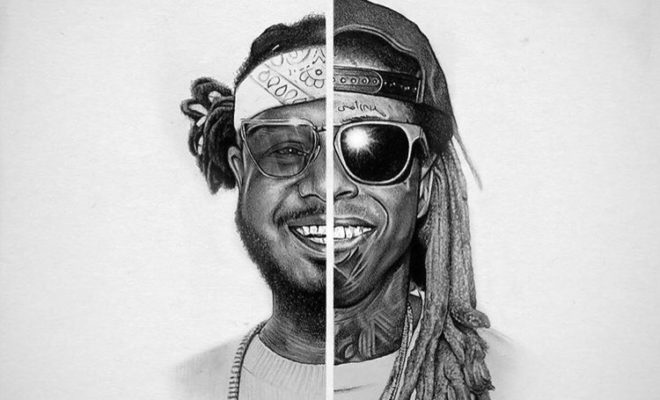 Is A T-Pain x Lil Wayne Album on The Way?

Honestly, I sure hope so! This would be really dope!

T-Pain posted on Instagram what looks like an album cover titled “T-Wayne.” He wore the picture saying he’s feeling really spontaneous and then hash tagged #2009 and “What The History Book Is Missing!” 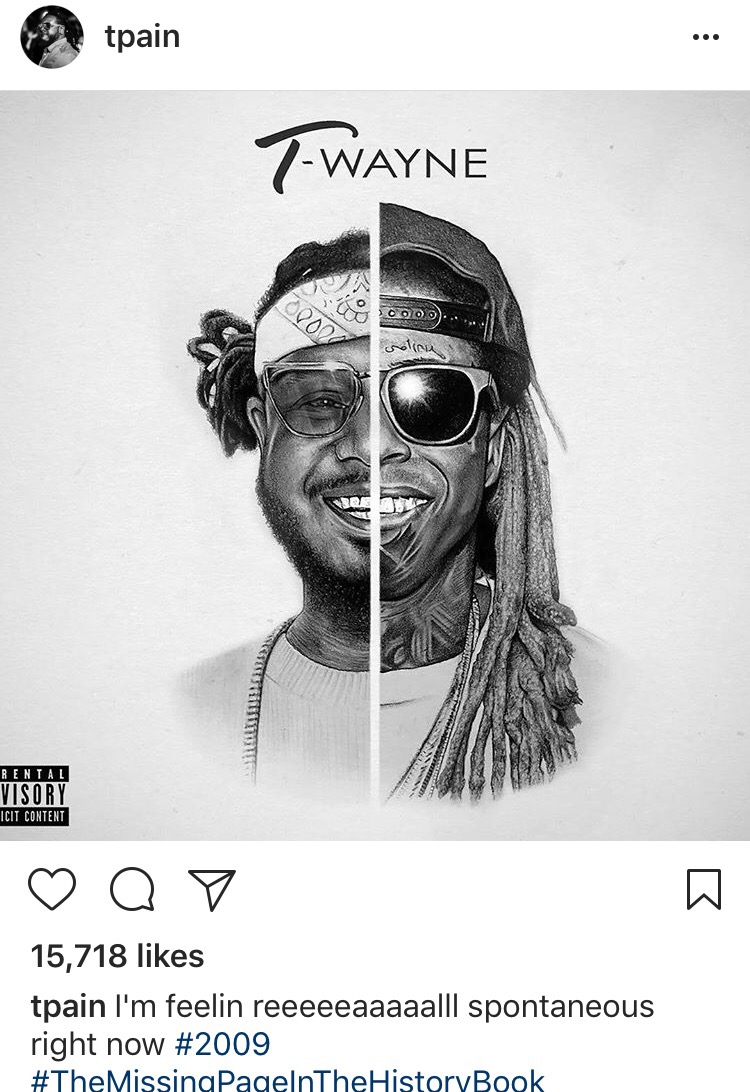