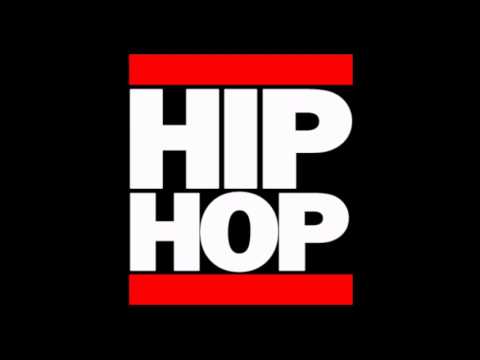 Is The New School Still Hip-Hop? Lets Talk About It

It’s 7:35am on a lovely Thursday morning and I have this topic on my mind so I figured I’d speak on it…

Is the new school wave of artists and music still hip-hop? This is a great topic to debate and argue but here are my thoughts..

I am a devote fan of hip-hip’s Golden Era- Wu Tang Clan, Biggie, A Tribe Called Quest, Lil Kim, Foxy Brown, NWA, Snoop Dogg, Nas,  Blackstar, Gang Starr, I could go on and on. I was born in 1985 so from the late 80’s through the 90’s, this is the time that hip-hop spoke to me. It was fresh and it was boom bap. These were pioneer years- NOT to take away from the hip-hop’s originating years in the late 70’s and early 80’s.

But something started to change. We started getting auto tune and rap/sung sound. Matter fact, I was not a Drake fan when he stepped on the scene because I didn’t like the back and forth of him singing and rapping (I am a fan now, Drake is incredible.)

But the sound of hip-hop began to develop and change with the new generation. Today we have superstar artists like Young Thug, Lil Uzi Vert, Future, Migos and many more that are claiming the industry. They’re HUGE superstars, selling out shows and making money everywhere! Do I think these artist represent the old era of hip-hop? NO. Am I a huge fan of these artists? Not really. Can they hop on a DJ Premier track and spits bars? I don’t know..

Something else I’d like to point out is the underground hip-hop, the indie hip-hop artists. Because there is a sound that is recognized as “mainstream,” that is the sound many artists want to create, so they can reach that level of mainstream. However, there are plenty artists that do not go this route. They stay true to their original sound, their roots and who they are as an emcee. For example, artists like Scotty ATL (Atlanta), Vince Staples (California), Big K.R.I.T. (Mississippi), Rapsody (North Carolina), Freddie Gibbs (Indiana), Dom Kennedy (California), and so on and so on. That original hip-hop sound that us “hip-hop heads” love, is still alive and well, its just not hugely in the mainstream markets.

BUT, I think that this is okay. Everything changes and everything grows. Do I love the sound of the new school? No, I don’t but I respect it. These artists are out here getting PAID doing what they love and I cannot knock that. You can trace and young rapper’s favorite artist back to THAT artists favorite artist and you’ll end up back where we started- in the good ole days. Music is such a beautiful art and its meant to grow and transcend. So is this new wave sound still hip-hop? Yes, I think it is.

No matter how hip-hip and this industry changes and grows, the roots will always stay the same.