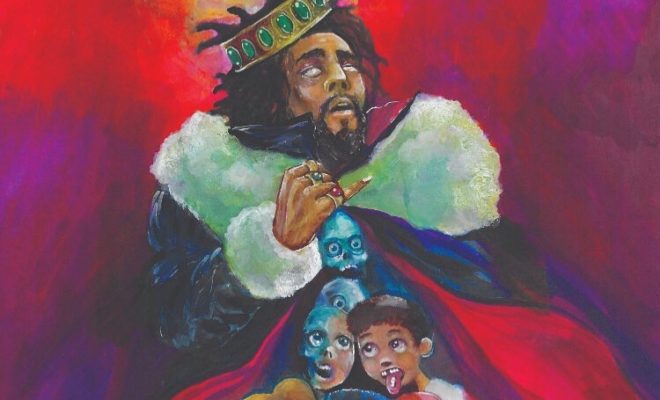 J. Cole did a pop up show the other night in NYC that was first come, first serve. Word on the street is it was bananas and sold out, of course. He’s doing the same type of show in London as well.

These pop up shows are all leading up to his new album release set for Friday, April 20th. The album is titled K.O.D. and has only a couple “features” from Kill Edward. Some people are speculating this Kill Edward is actually J. Cole’s alter ego since the emcee is notorious for going platinum with no features.

Check out the album cover and track list below! 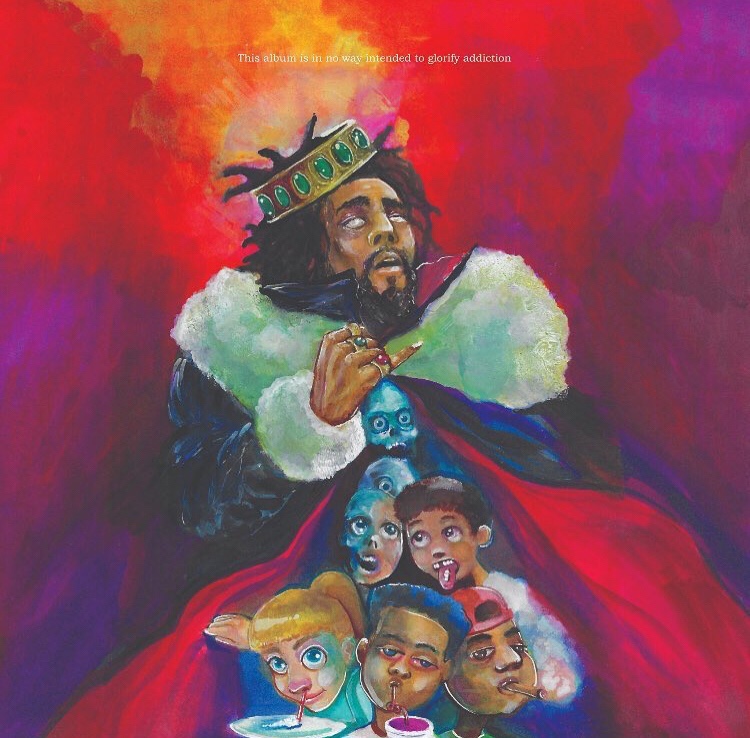 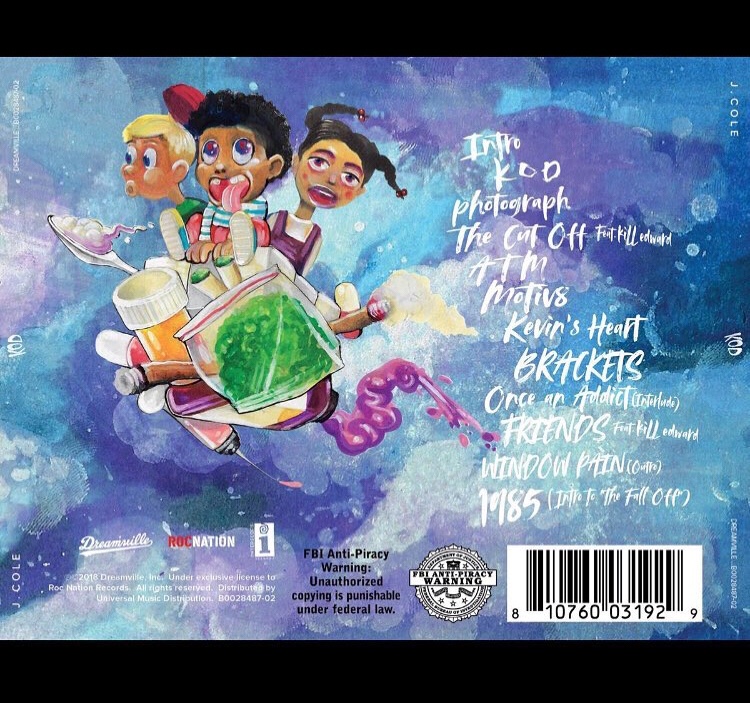