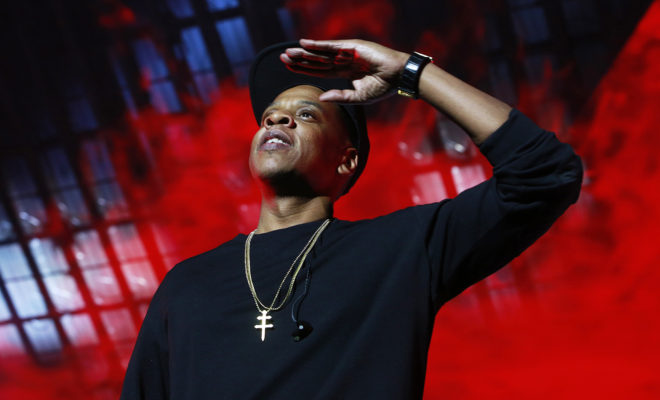 JAY-Z Is Dropping A New Album | Here Are The Deatils

It’s time for the goat to speak on some things! There has been speculation that Hov was planning a new album and we finally did get that confirmation! The new album titled 4:44 will drop June 30, 2017 exclusively for Tidal and Sprint users- at least for the initial drop.

This will be Jay-Z’s 13th studio album and his first album since MCHG dropped in 2013. The album will also be exclusively produced by the legendary No I.D. There is no word yet on any artist features but that is what makes the release so exciting. In today’s music world, top artists don’t need much time to promote their upcoming projects. We get a release date on short notice and everyone gets to buzzing about it and pre-ordering. I know I can’t wait to hear some new Hov and yes, I’ll be signing up for Tidal now!

Are you excited for a new album from Jay-Z? Who are you hoping to see as features on the album? 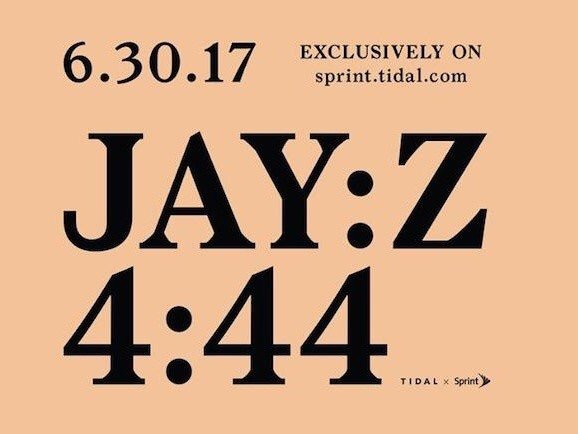