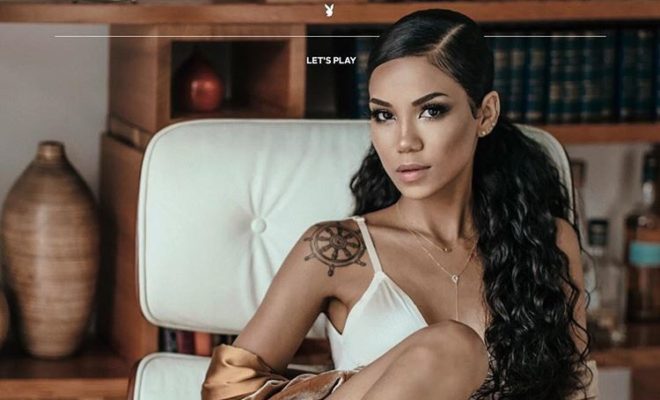 Jhene Aiko’s Sophmore Album Is On The Way!

It’s about that time for a new project from Jhene Aiko! I can’t wait! The follow up album has been recorded in Hawaii and is said to be titled TRIP 17.

She told Playboy’s music issue that the album is all about journeys- “mental, physical and even psychedelic.” Jhene has already released the first single off the upcoming album, “While We’re Young.” I love the song and I’m excited to hear more!

Are you ready for the new album and possibly a tour from Jhene Aiko?! 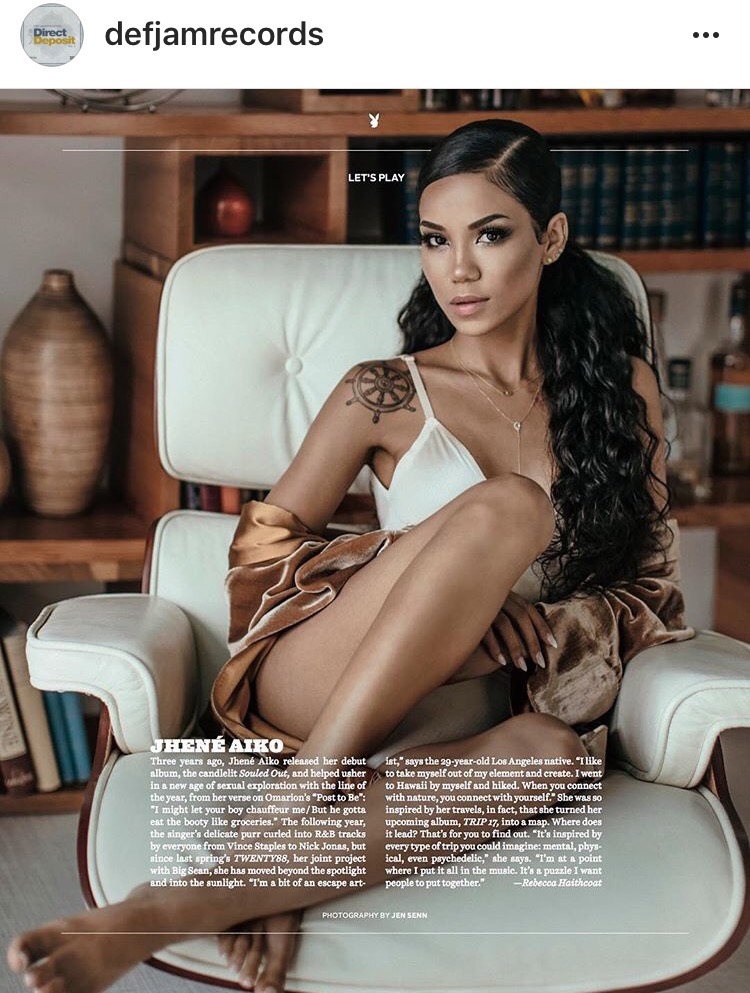