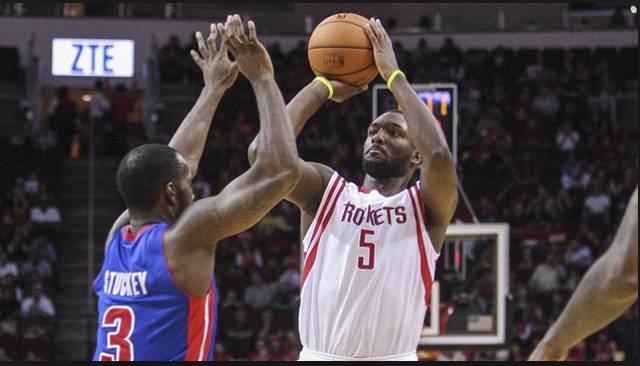 After less than a year with the Houston Rockets, Toronto Raptors have signed free agent Jordan Hamilton to a one-year deal. At 6‘7” Hamilton averaged 6.7 points and 3.2 rebounds last year while shooting around 35% on three pointers. He spent his first two years of his professional career playing with the Denver Nuggets, who drafted him 26th overall in 2011. He was traded by them at the deadline to the Houston Rockets this past season. His career per-36 minute averages of 15.6 points and 7.5 rebounds. This looks to be an exciting change for Hamilton as he continues to pursue excellence in his NBA career. Good luck in Toronto, Jordan! 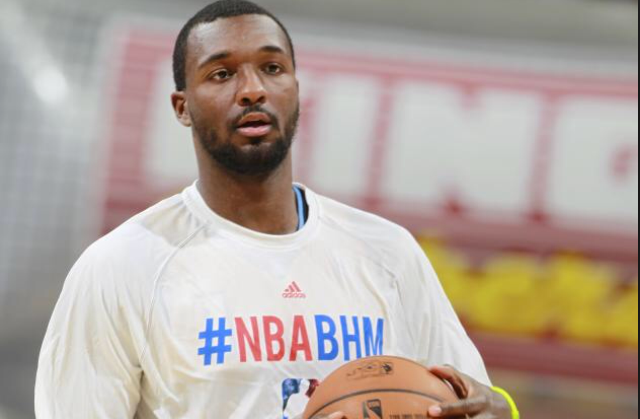