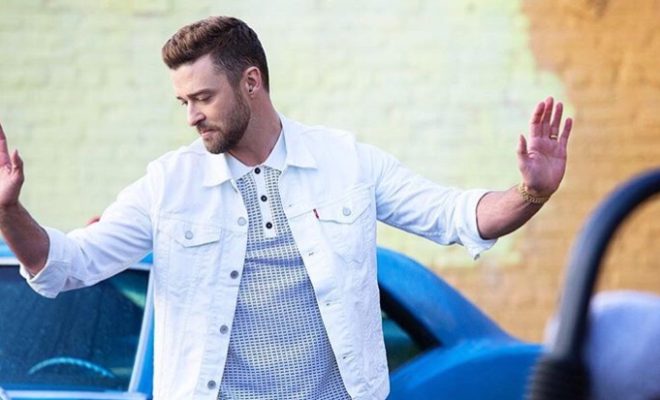 Yayyyyyy! I’m excited for this!

Justin Timberlake has announced a new album! Man Of The Woods is said to be his most personal album yet, inspired by his son, wife, family and hometown. The project has a release date of February 2nd but it looks like something will be released for us this Friday- maybe a new song??

Timberlake has been reported saying that this album is neither country or R&B. We know he’s been in the studio with long time friend Pharrell so it’s going to be awesome to see what Sound he’s created for this album. 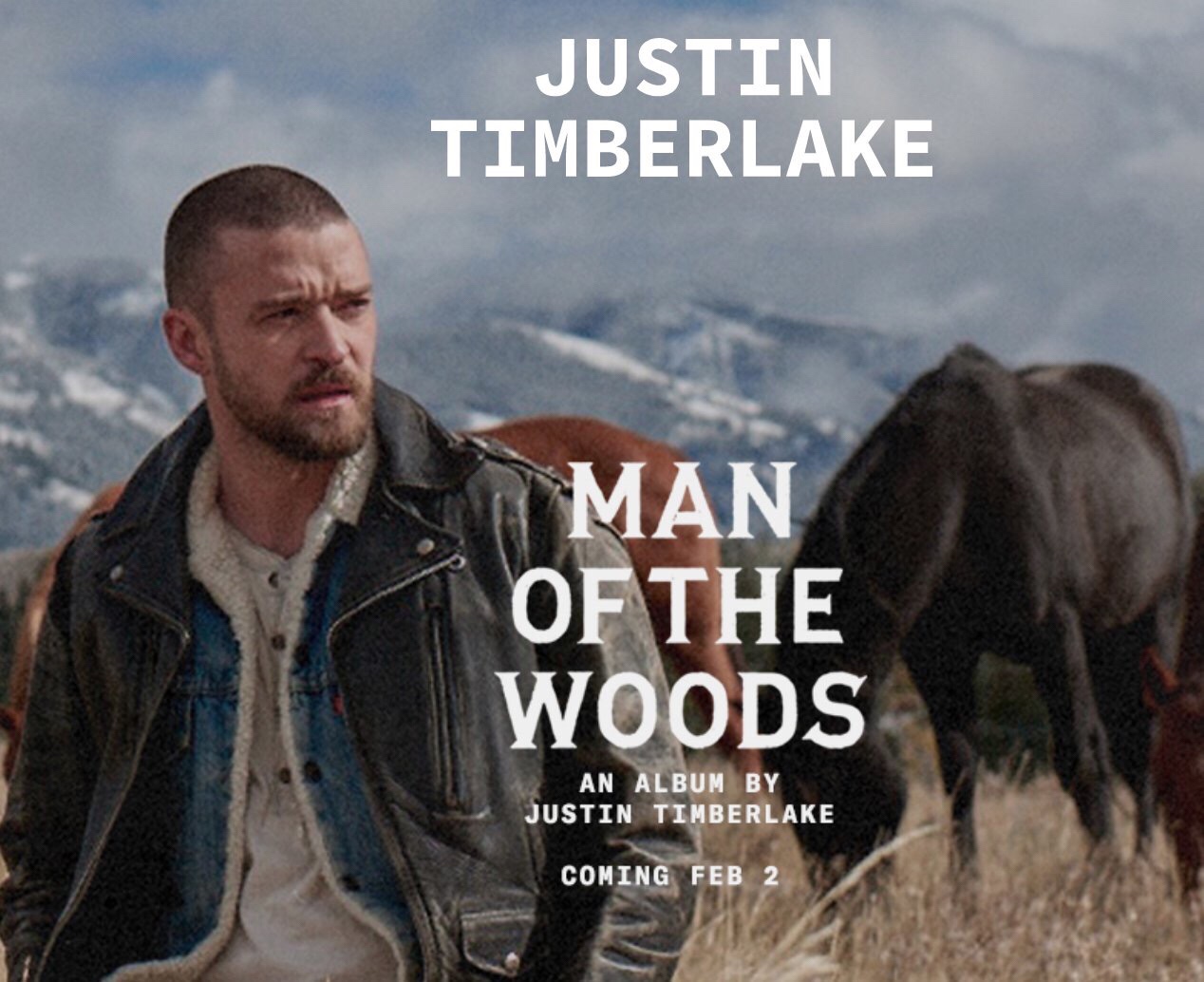