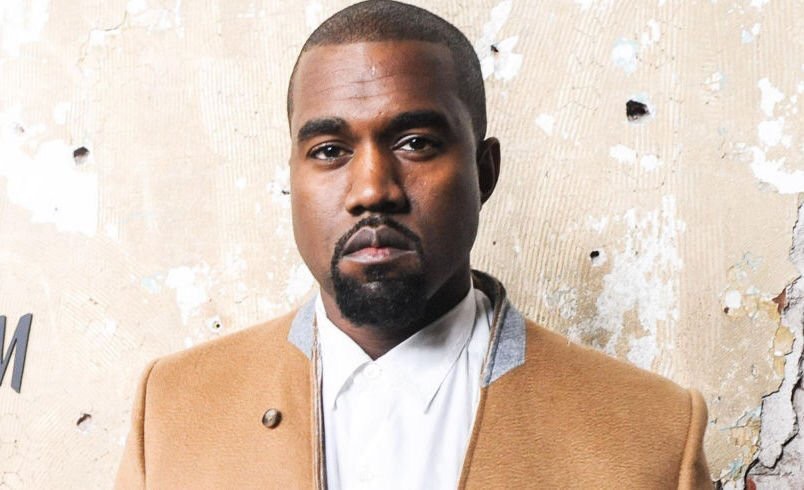 It’s been an interesting few weeks, Mr. West! Kanye’s 7th album was originally titled SWISH, then was changed to WAVES and now is releasing as T.L.O.P. (The Life Of Pablo).

The official album cover art was shared with the world via Twitter and was designed by Peter De Potter. What do you guys think of the cover? Are you excited for this release? Also take a peek at the final track listing as tweeted by Kanye! 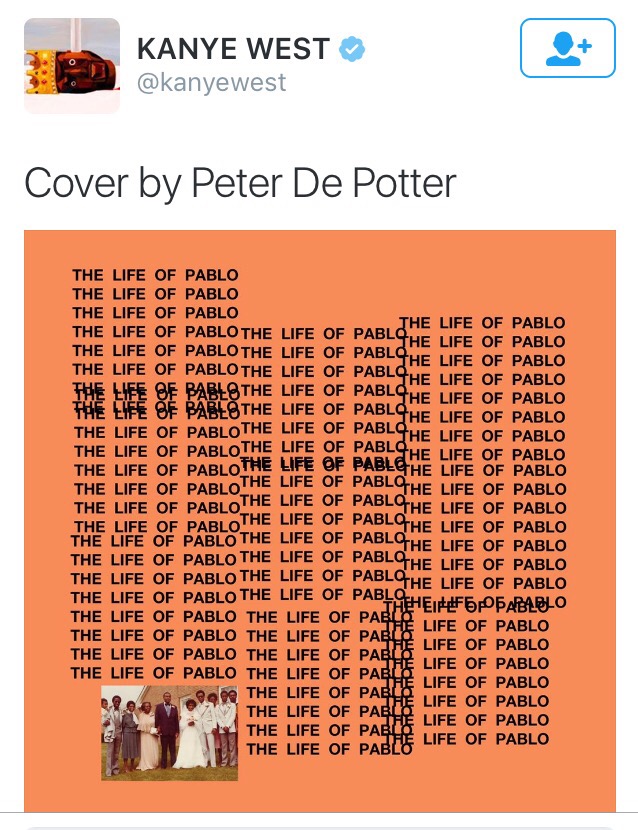 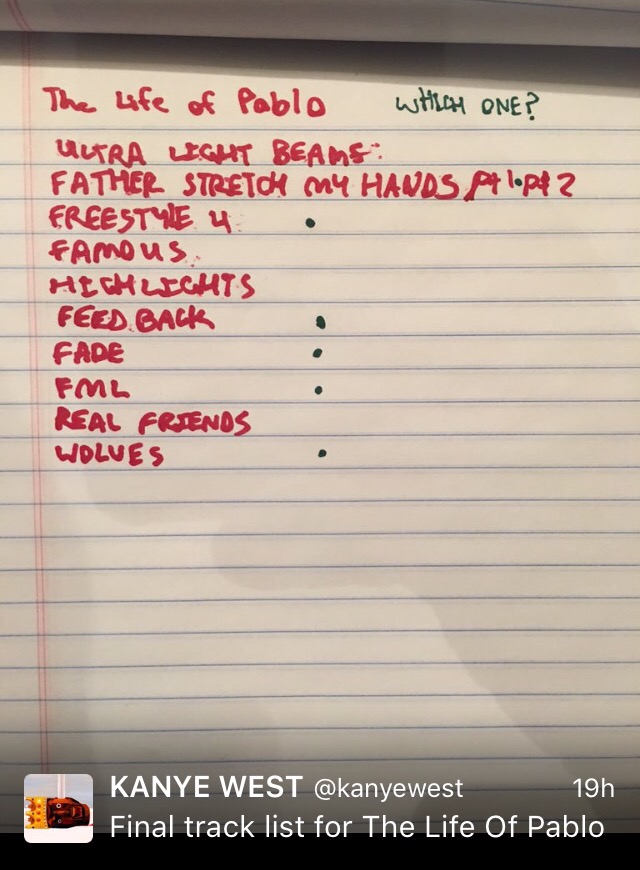