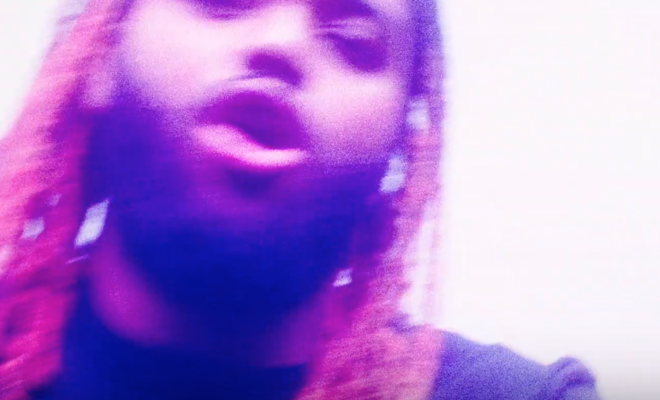 Today Kembe X released his new video for “Scoreboard.” The song comes on the heels of the release of Kembe’s critically acclaimed project, I Was Depressed Until I Made This. Previously Kembe released “Voices,”and “LFTFF,” from this album, but this energetic video gives fans a chance to dive back into the TDE affiliate’s first release in nearly two years, as Kembe X released his Talk Back effort in 2016.