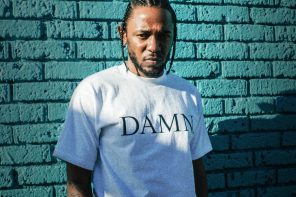 With the successful release of his latest album, Kendrick Lamar is headed on a summer tour! Kendrick’s new album, DAMN., has officially brought in the biggest debut numbers of the year and topped the Billboard 200.

The tour will also feature Travis Scott and Dram. It will kick off July 12th in Phoenix and end August 6th in Los Angeles. This will be K-Dot’s first tour since 2015.

Tickets will go on sale Friday April 28th at 10am! Which city will you catch the show in? 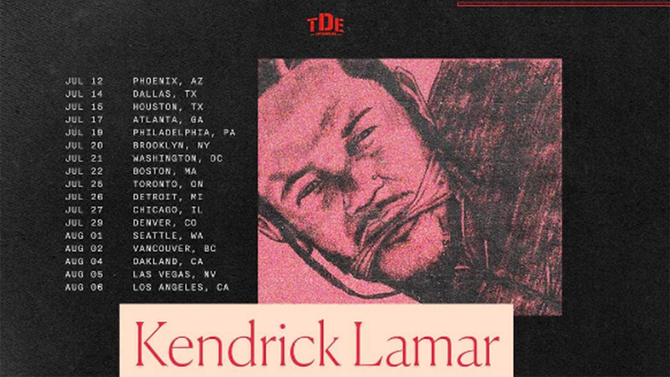