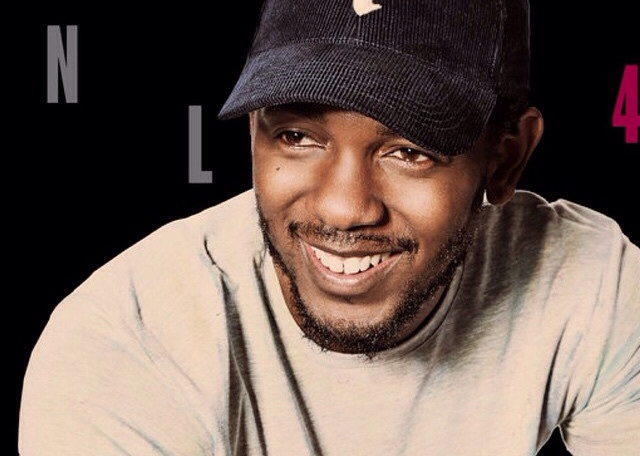 Saturday Night Live has always been the show to watch for special performances. Not only the funny skits but the musical guests! Last night (November 15), with Woody Harrelson as host, TDE’s very own Kendrick Lamar blessed the stage and put on 2 great performances!

K-Dots first performed song was the recently released track, “i.” The song itself has a ton of energy and with the live band, it was nothing short of spectacular. You could feel Kendricks energy through his performance as he rapped enthusiastically and danced a little while hitting every beat. Something was very noticeable as well. Kendrick was rocking braids with one side undone and all black contacts. All though he looked a little crazy, hip-hop heads knew what it was! Kendrick’s SNL gig also fell on the same day as the 20 year anniversary of Method Man’s Tical album- which released November 15, 1994. K-Dot was obviously paying homage to the legendary emcee as his hair was a direct imitation from Method Man’s “I’ll Be There For You/You’re All I Need To Get By” video!

Well done, Kendrick, well done! His second song of the night was “Pay For It” which was performed with Jay Rock. Check out the performances HEhttp://youtu.be/HXzH1zt8H4wRE! 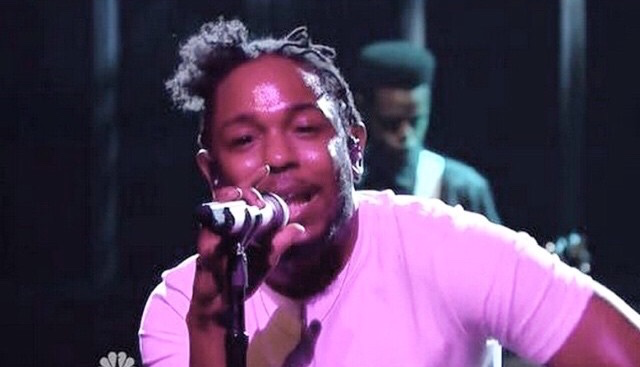 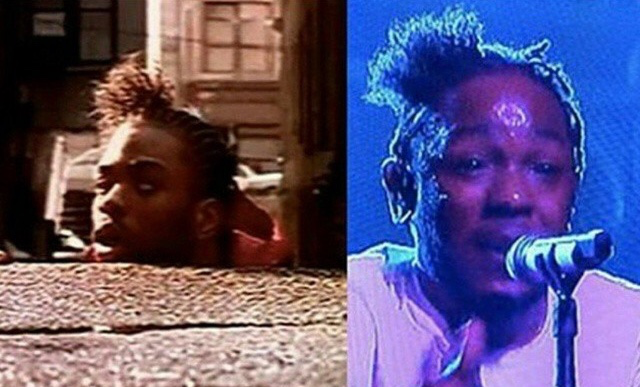 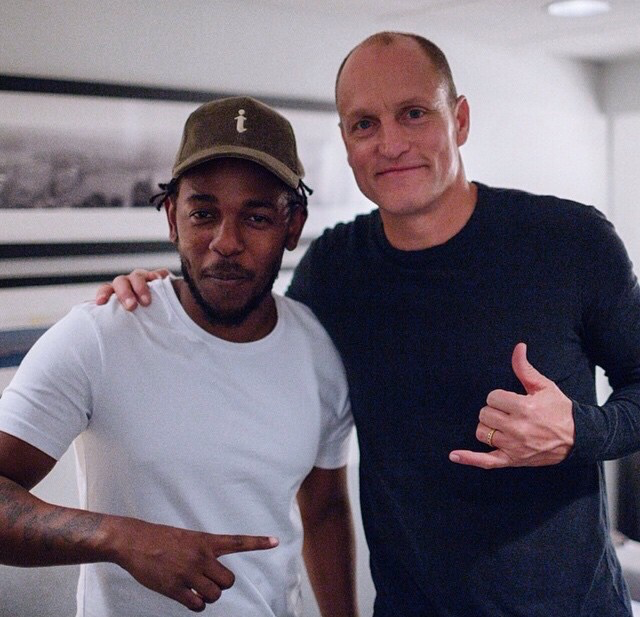