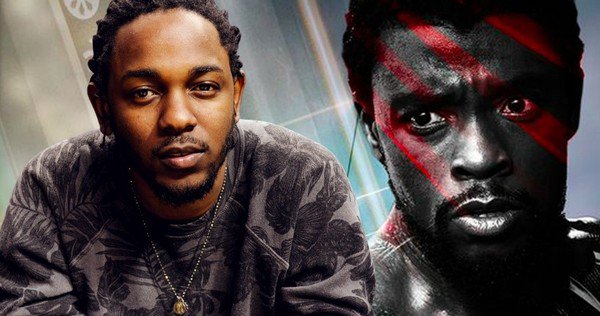 Kendrick Lamar is set to produce AND write the official soundtrack for Marvel’s Black Panther movie. The movie is set to hit theaters February 16th.

Black Panther: The Album will be produced, written and curated by TDE’s Kendrick Lamar, the TDE roster as well as Anthony “Top Dawg” Tiffith. The soundtrack will feature original music created specifically for the movie/album.

The first single has already released. K-Dot and SZA dropped the video for ‘All The Stars’ today and you can check that out below, the song is beautiful…

“The magnitude of the film showcases the marriage of art and culture,” Kendrick was quoted in the official press release for the collaboration. The is looking to be incredible! It’s always a good time for new music from TDE and K-Dot!

Check out the official trailer for Black Panther below..