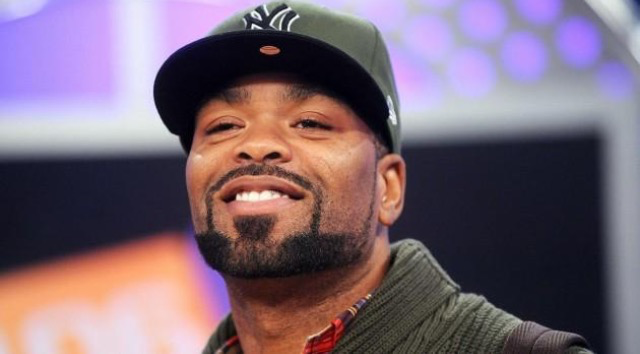 This is very cool! Method Man has been focused and growing as an actor over the last few years- and it’s showing! He has starred and made cameos in a bunch of movies over the years, but he’s landed himself another major comedy role!

Reportedly, Method Man has signed on to play the lead role in Key & Peele‘s upcoming movie, Keanu, where a group of friends act as drug dealers to save their friend.

I definitely support Mef on his acting career and can’t wait to check this movie out!