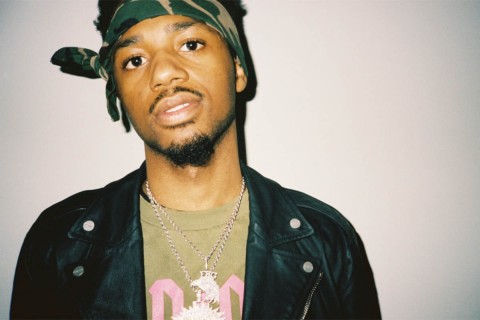 Metro Boomin is taking his game to the next level! He has officially launched his own label, Boominati Worldwide. The label comes after Metro Boomin has topped charts with his major hits and most recently released track “No Complaints” with Drake and Offset. That song was the first released off Metro’s label which is in partnership with Republic Records and Universal Music Group. 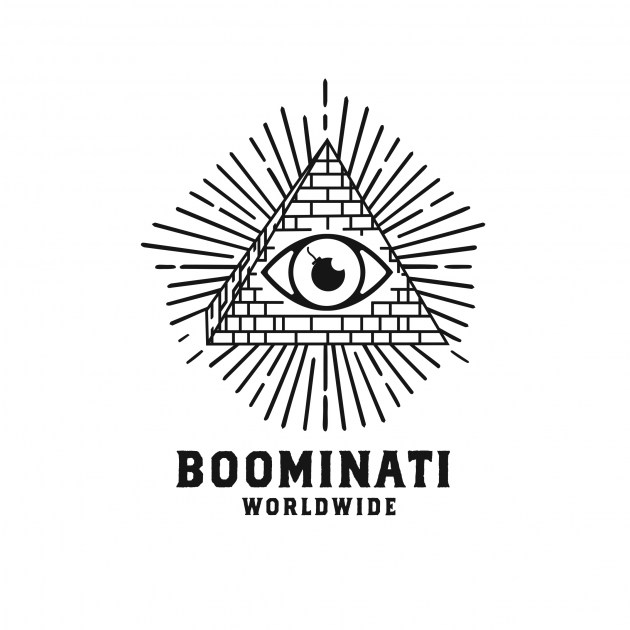