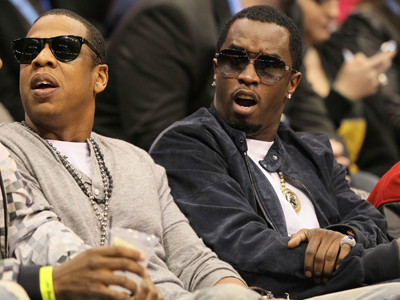 Never Thought That Hip-Hop Would Take It This Far: Forbes Names Hip-Hop/R&B The Most Dominate Genre In The U.S.

The times are finally catching up with one of the most influential genres of music- hip-hop and R&B! Just remember that there was a time hip-hop was completely frowned upon- including the street art, the dance, the culture as a whole. Now, hip-hop is everywhere. On TV, in the mainstream, in high end fashion and even the gentrified neighborhoods are letting the street art stay.

Forbes has listed Hip-Hop/R&B as the most dominant genre in music right now! They look at charts, numbers and reports mid year and for the first time EVER Rock music is NOT on the top of the charts! According to the report, Hip-Hop/R&B is responsible for 25.1% of all music consumption in the U.S.

Hip-Hop/R&B is also listed as the most popular genre on all streaming services- including Spotify, Apple Music, Tidal, etc.

For a genre of music that used to be looked down upon so much, this is a major recognition and it looks like the numbers are only going up!