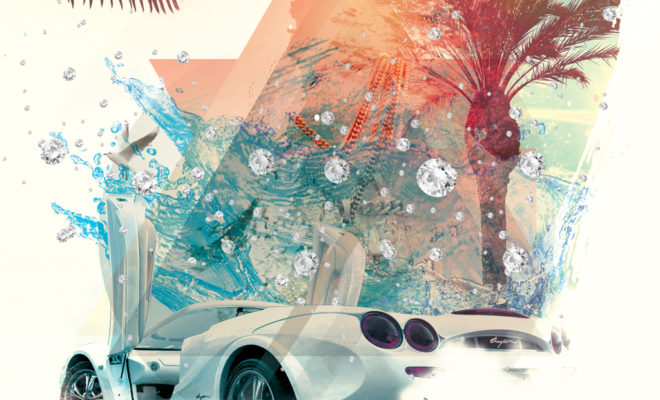 Atlanta creative and entrepreneur GPM Prince J has been building visions for other artists over the years through his work in video production, and now he’s stepping to the forefront of music with his own unique style. Prince J’s single “Splash” produced by SMG Mac Chris kicks off the countdown for his indie debut album The Transition, which is slated for release on August 23 worldwide.

Listen to “Splash” below, and pre-order The Transition here: