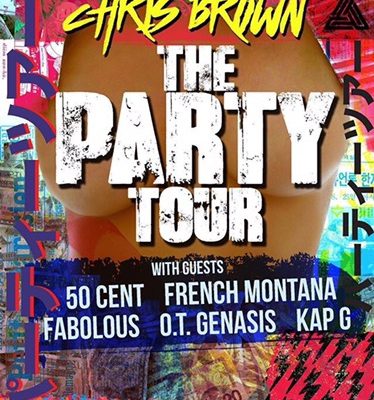 WOW! This is a dope lineup!

No dates have been announced yet but Chris Brown says those are on the way! Would you check out this show? 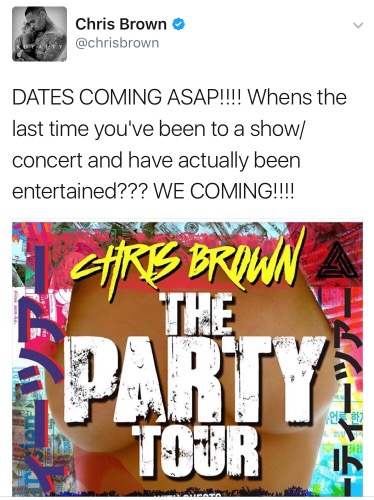